The sound of laughter, mimicking a loud rhythm that wasn't elegant; but somehow managed to not perform an enchanting tone. The hushed watchful laughter quietly embraced, became emphatic, so much so which radiated the foolishness of a fervently hoped spring flower that bloomed at the wake of winter, she caught up from her dream to the rusty, skunky smell of the old bus, moving, giving goosebumps to every new rider it invited, but looked as though she's the only one who feared the new mode of momentum she had achieved with gravity, every other person she looked at didn't seem to be bothered, they looked quiet and seemed to be immersed in the journey. Meve slowly tried to loosen herself up and move to feel what everyone else was, sat in a comfortable position, and paved her way into another place until confronted by spiteful hate and anger that devoured every reflection she put up for herself, her face shunned but held up from sinking. All she could think about was being

'will it be okay for me to laugh so loud?' And yet again telling herself the old myth, 'the more you laugh the more you'll cry seemed to have befallen upon every movement she enjoys, she tried to ignore it these days, 'times have changed'. The change was so quick with her expression it hardly stood out to make everybody around her notice on the change, which even if visible would not quite make a difference, except to Meve, she always saw eyes that always moved with her, the dark abyss of reminded her of nothing they always seemed to force them on her. People always skewed their remarks on her, nothing really made her understand if what seemed like she urged for the attention, but here it was anyway.

MADAM, YOUR STOP HAS ARRIVED, screamed as someone looked at her, a sudden realization to the surrounding. She picked up her stuff and jolted to get down. As she stepped down she felt different, remembering the last time she was at this place, almost six years! Whispering under her breath. The air she breathed smelt like a forgotten land, different, far from the city of false concrete roads that bleeds saffron and blues, musty crowded roads, mosquitoes, scrambling life, unhappiness here met a sigh of relief, giving a new desire, a sign to stay and understand the air, Oh! How she always yearned to sail through the air like a leaf small and fragile, they shifted colours a sign of age the youthful green to the brown wisdom it showed life like every one of us, but different in the way they moved and floated around looked easy to Meve, the wind! She believed the wind took care of it. Her unusual way to dress already started picking up attention. Their preying eyes, small and deep she presumed she's the prey, but she looked at them again, this time carefully, they looked drained and alone it hid away with everyone. 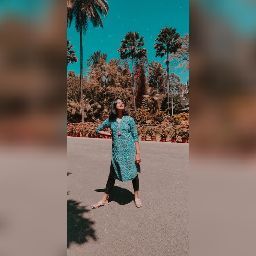 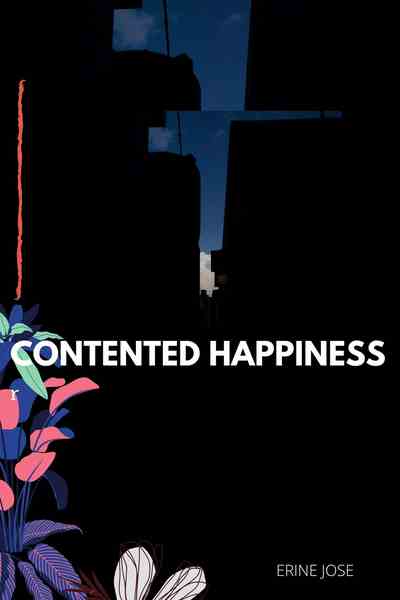 What would it be to live alone but to feel lonely, even if it was your choice? Would it be okay to understand another without knowing ourself? How does one perceive something, why does it take so many people to understand the mishaps of yet world and yet live blind?
Subscribe 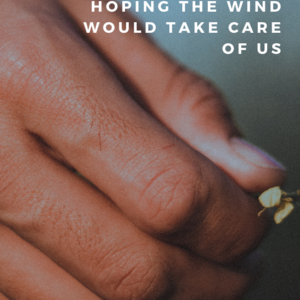