tubbo remembered evreything, from the warm smile of his mother, to the scowling face of his brother. people genrally asumed he had forgoten life before he had met his family, but he hadn't. tubbo remembered the day when evreything changed quite clearly, his mother waving to his father and himself, waving back. he was supposed to have a sleepover at his freind's house. his father had only been gone for a couple of hours before he came back, tears pouring down his cheeks. "whats wrong?" tubbo had asked. the house had caught on fire killing her. a few minutes later he was in his fathers car he felt as if they had been driving forever, after a while they stopped. "were are we" tubbo said beetween sobs. "you'll see" his father said. he walked towards the house in front of them, tubbo followed nervously. his father nocked on the door, a man with black wings opened the door. "hello schlatt! who is this little guy?" he said.  he remembered when the time when he had seen his father last, he had stared at him through a box before getting shot in the face with a firework fired from his own brothers crossbow. sometimes tubbo wished he was more like his husband, but then he realized he was glad that he could remember his mother and anything to be honest. 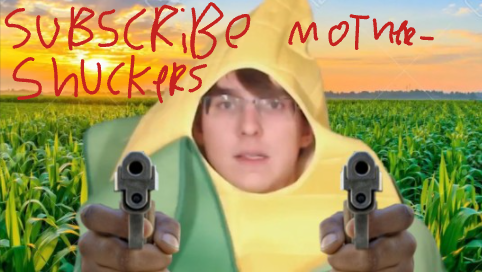 sorry this was short, i am pretty new at writing 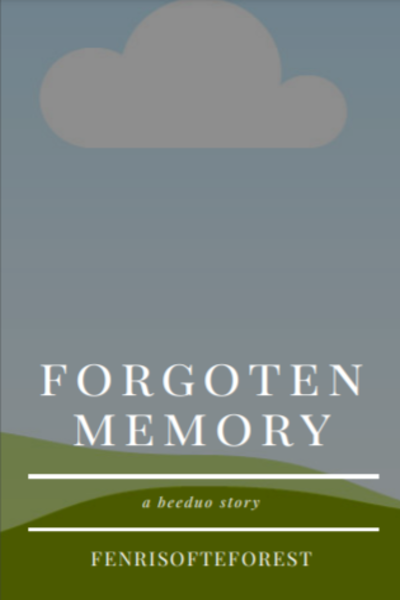 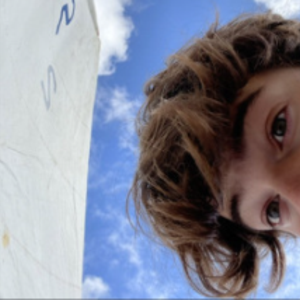