the story of Sabin before Mage4 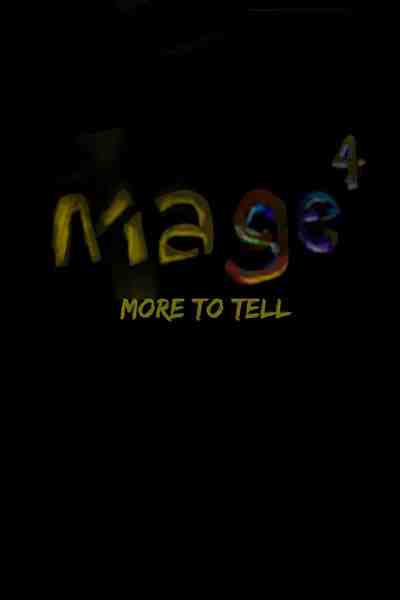 more backstories of mage4 characters... get to know them better.
Subscribe 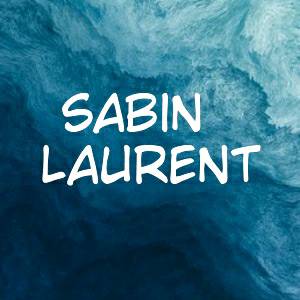