in the day i was in the deep web with my leptop, downloading games one day, i saw a title and its saids "mario endless" i remember i player super mario odyssey so i downloaded the game!

i loaded the game and i saw mario sad in the intro and a title appears "play this message from the game" and finally the main menu "super mario world... and the message of mario"? so i played i saw the map there is one stage, seems weird.. their is no stages on it,

i start stage 1 and its saids "no more" the mushroom kindom has died and lifeless, i saw mario sad and hes got 0 life, so i moved him with the right arrow, then i saw coins shaped letters and it saids " let it end"

and the second: "i cant take it"

in the third: "i lost everything"

in the fourth: "they hate me"

in the fifth: "they ruined me"

i've run out with no word

in the sixth saw this title "no more games"

i got shocked and susprised

mario started to cry....twos hours later..... mario finally stop crying and its start to look at me and hes saids... "SORRY KID.....I HAVE NO CHOICE."

i press enter. to continue and then.... i saw marios games covers on past to future.. mario falled and died i saw i title "the hero who died as a coward"

i got shocked and my heart beat fasted and i amolst died..i delete the game i never gonna play this game, second i unstall tor browser... never gonna go to the deep web again..

i cant sleep because of that mario game..

one year later i finally forget the mario game. 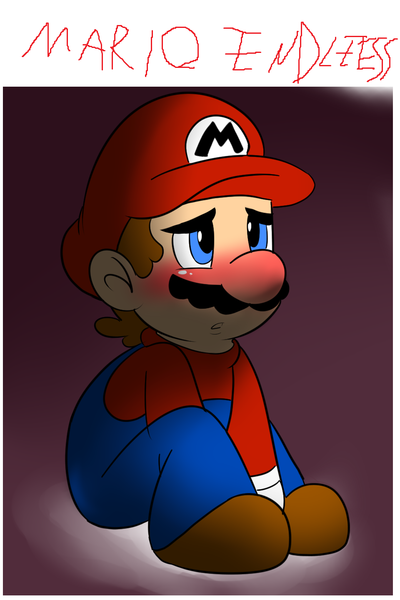 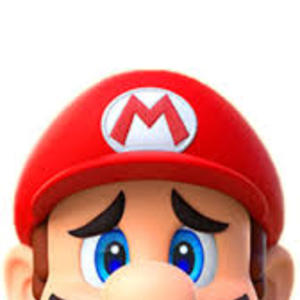