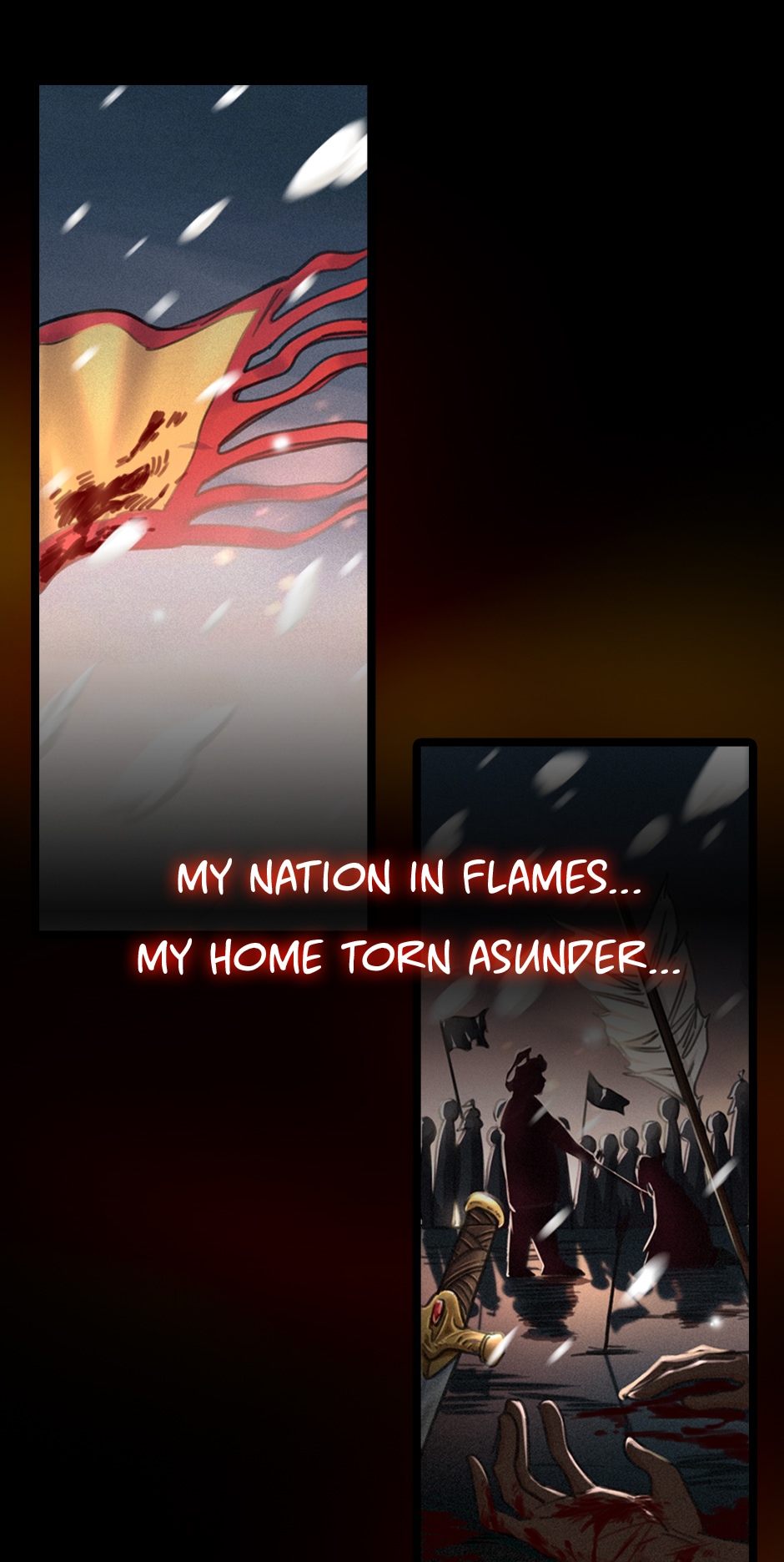 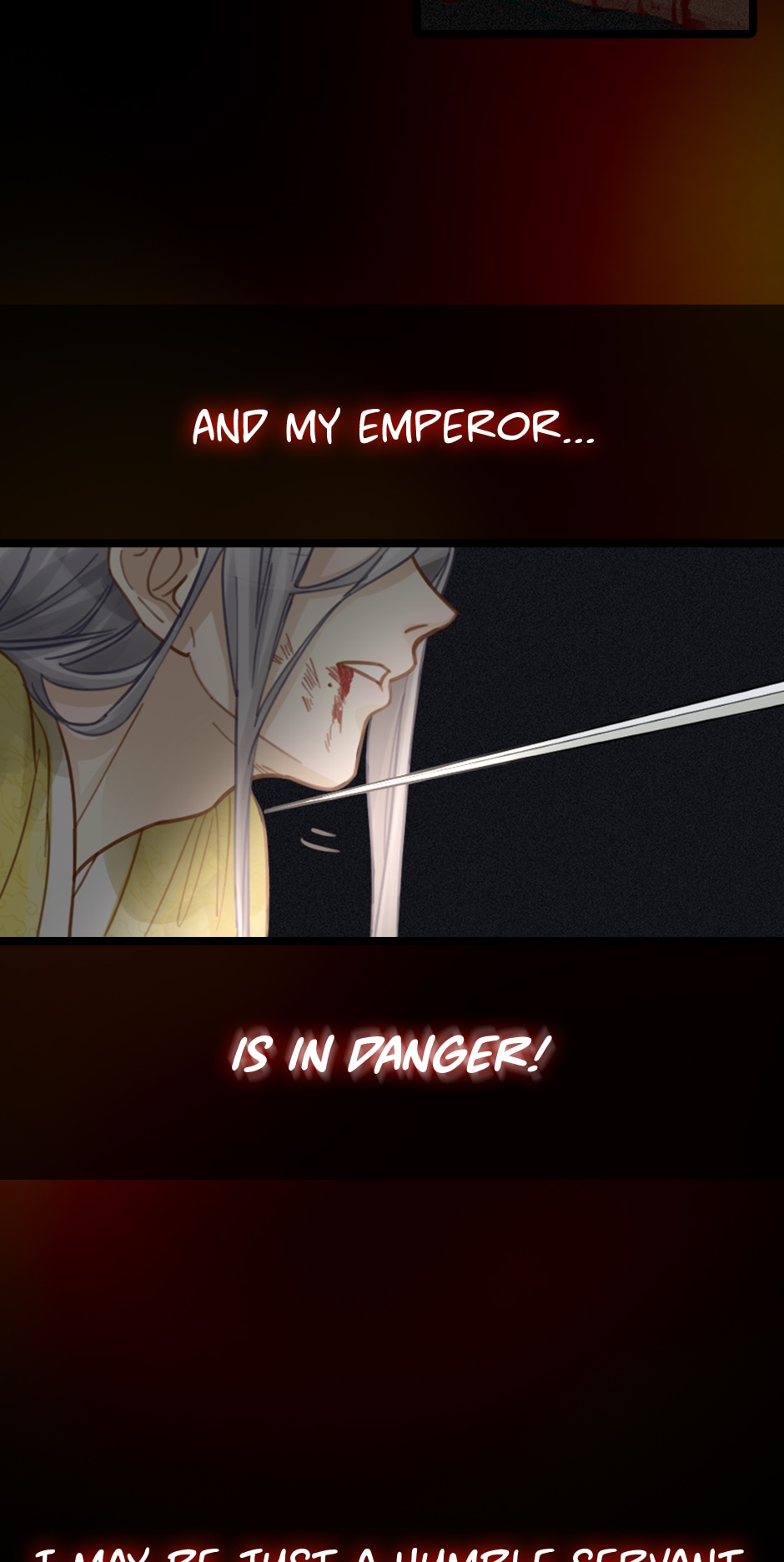 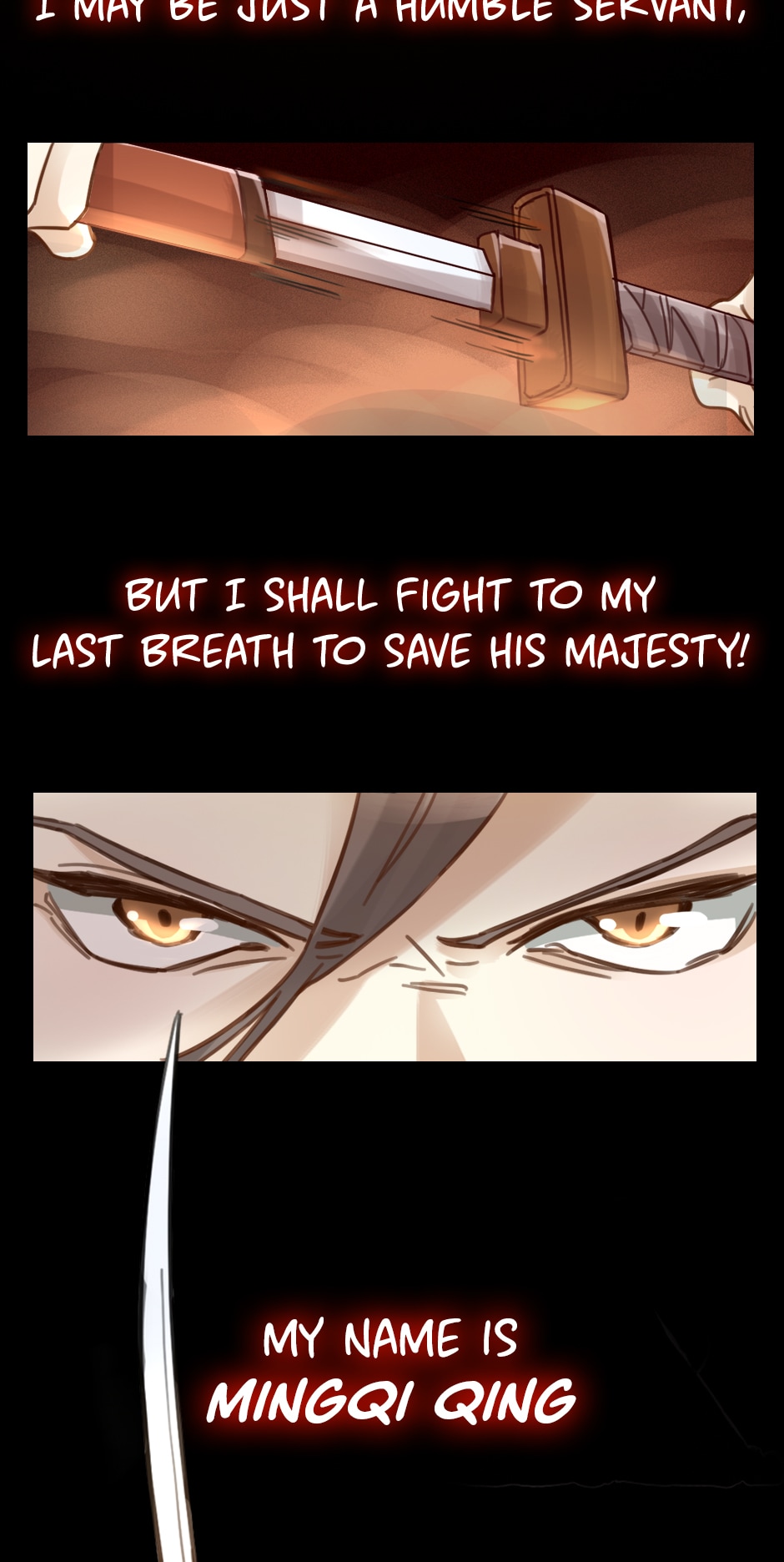 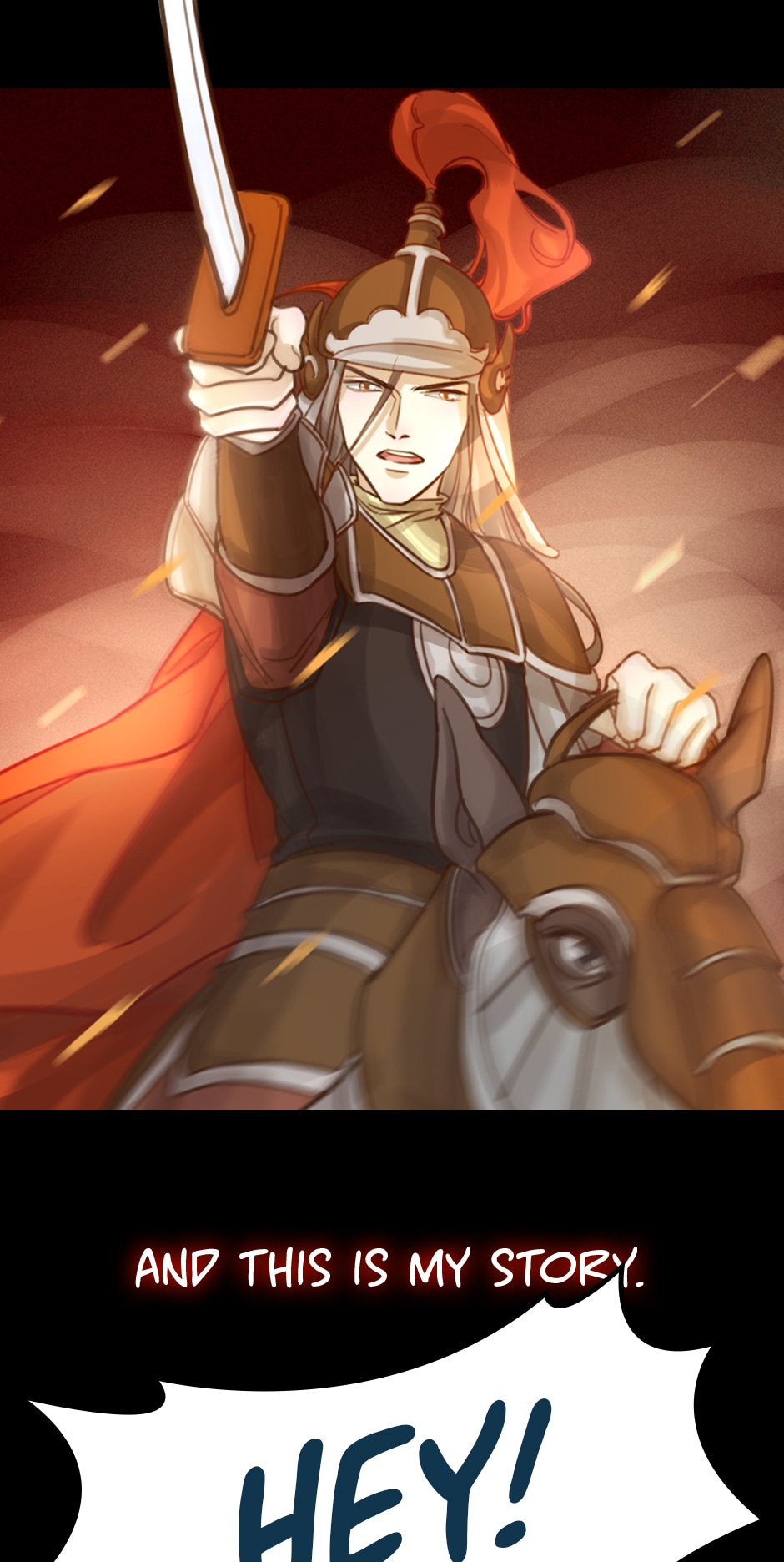 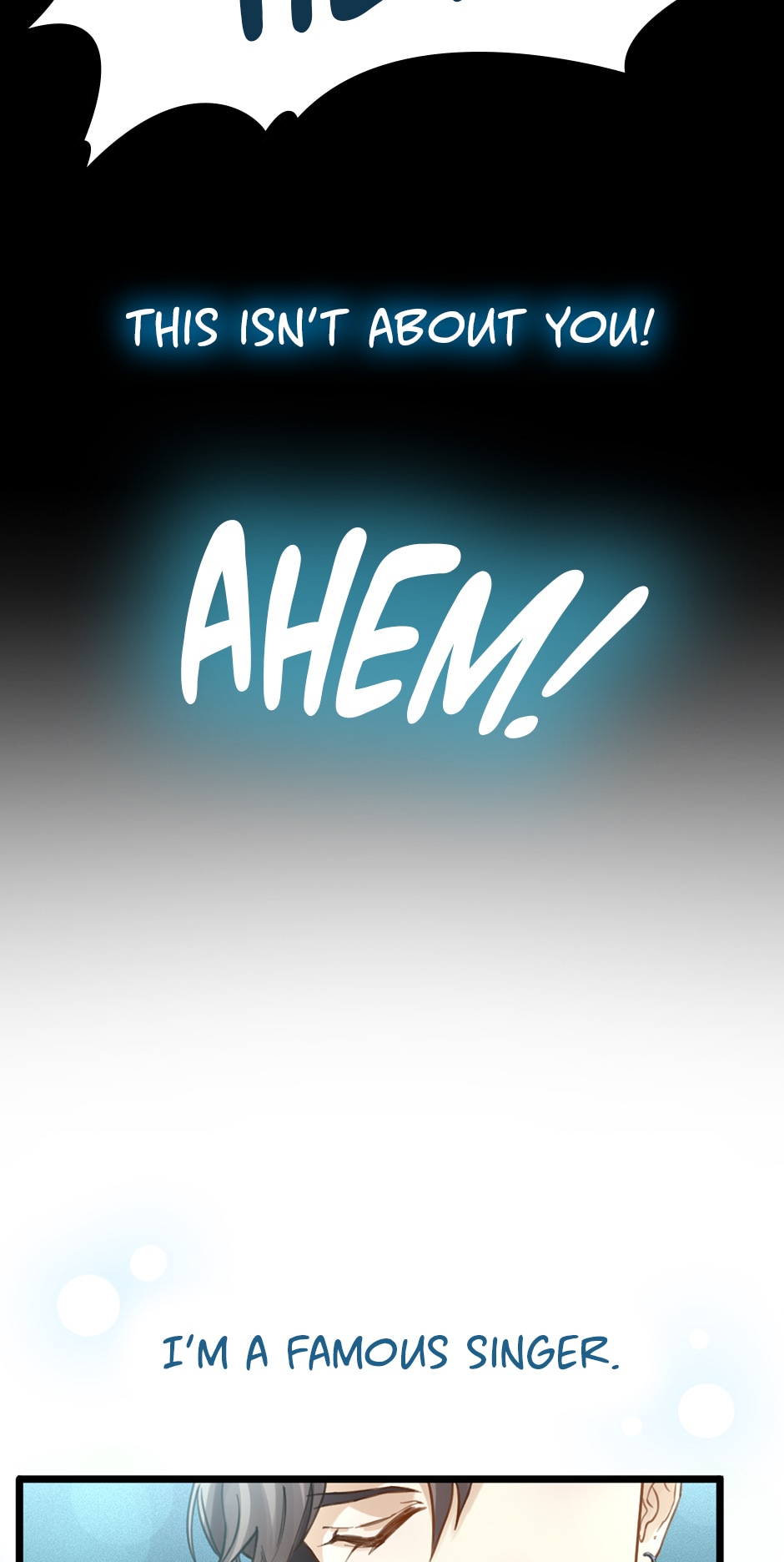 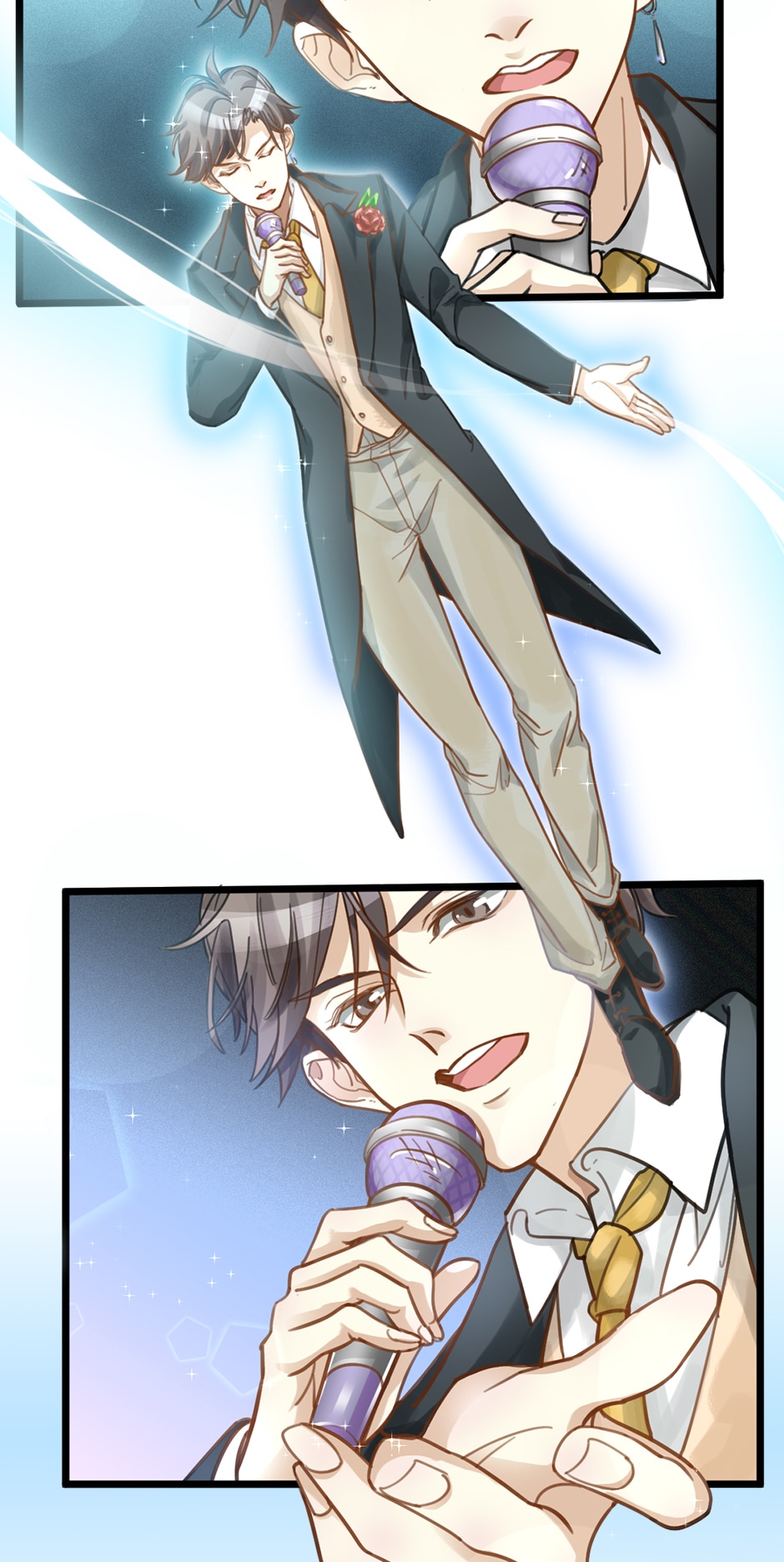 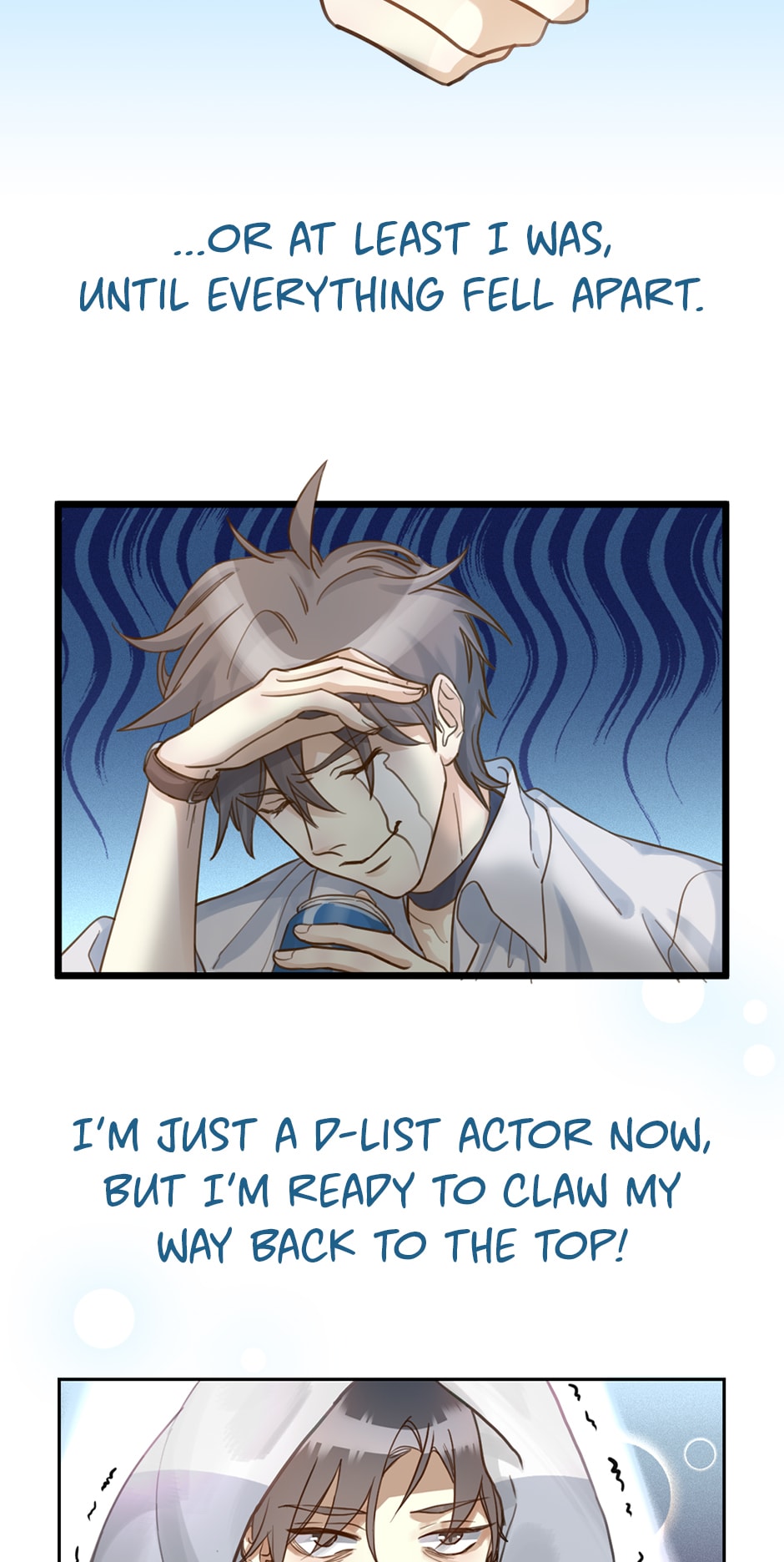 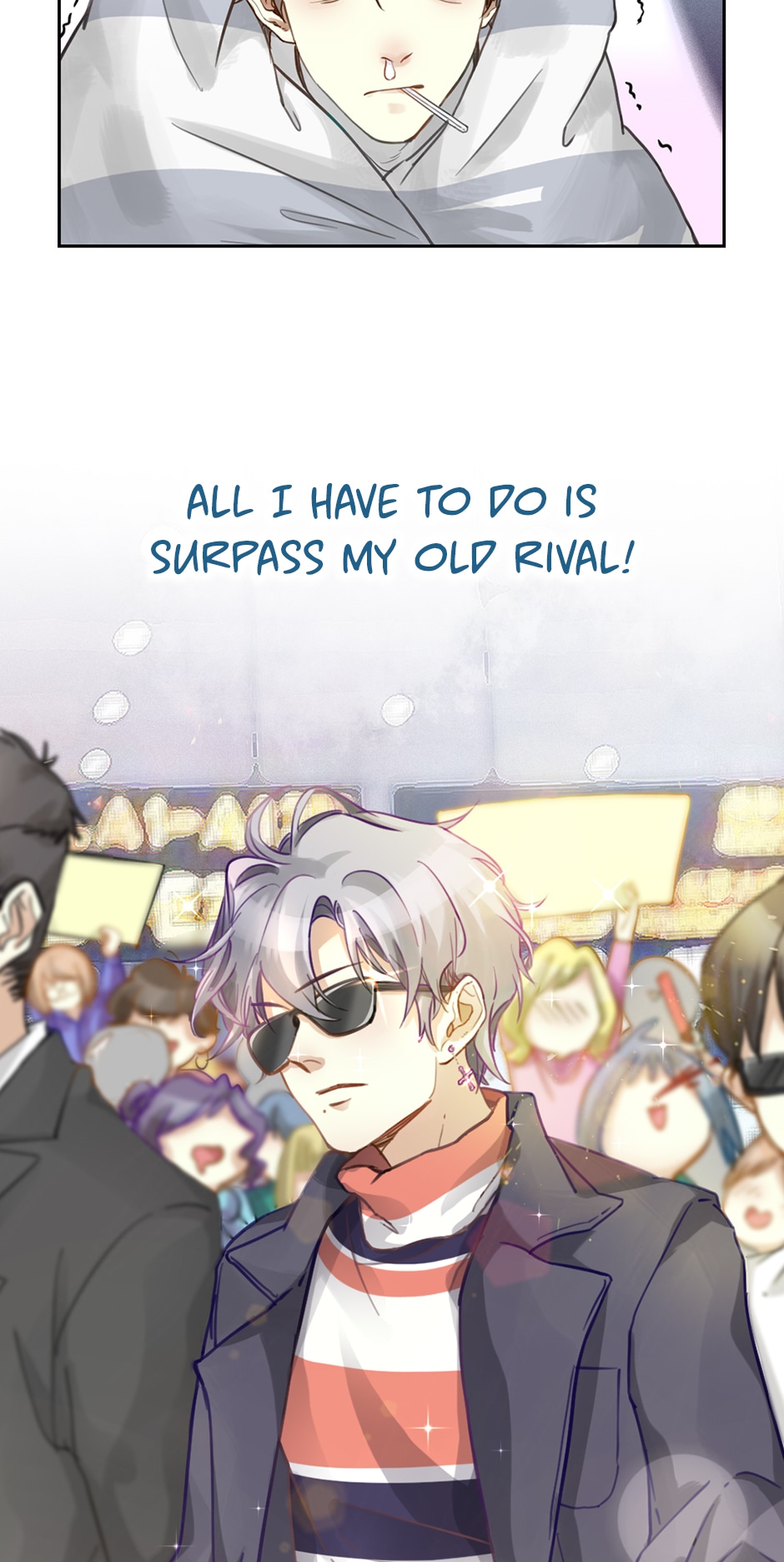 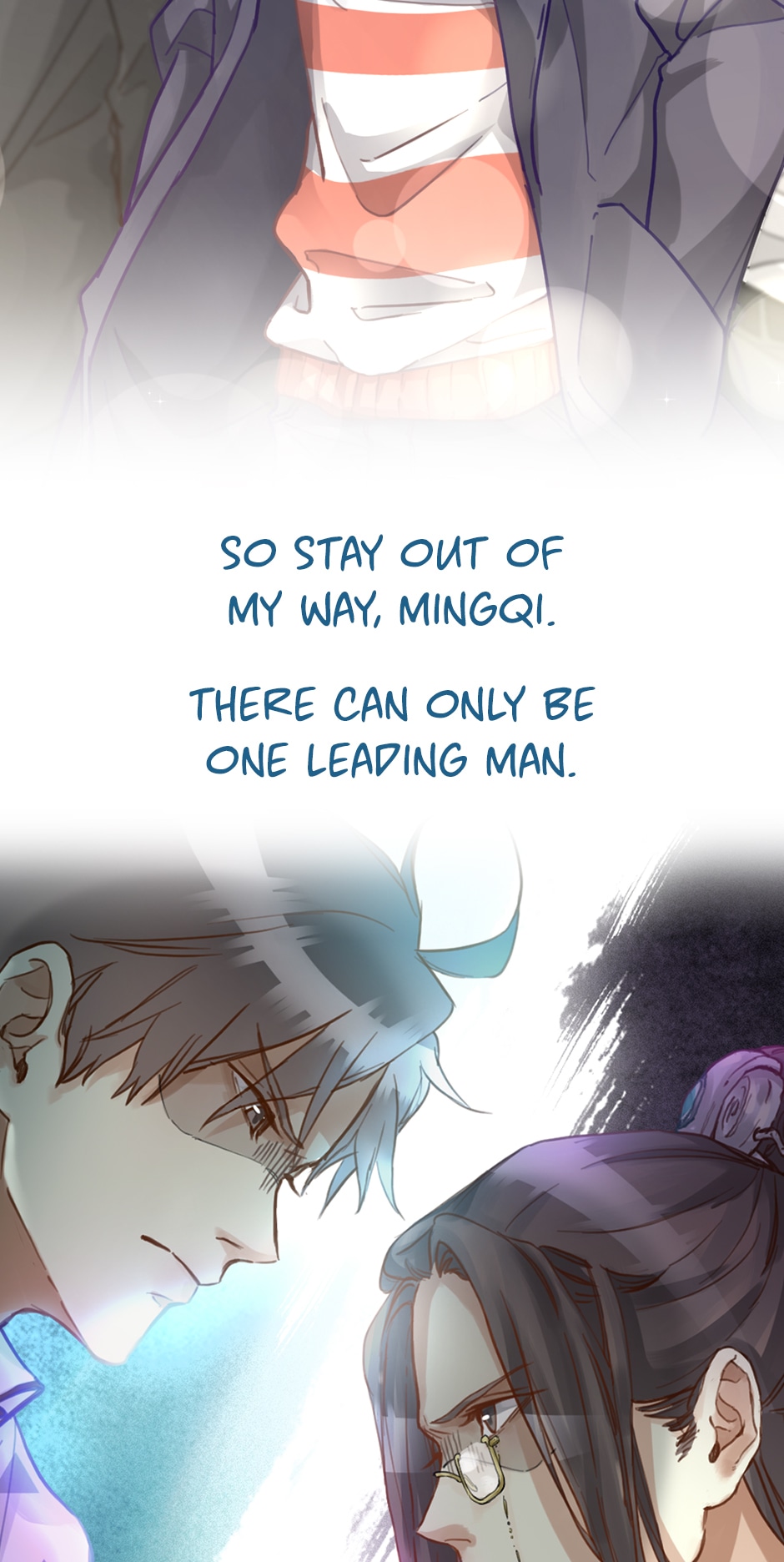 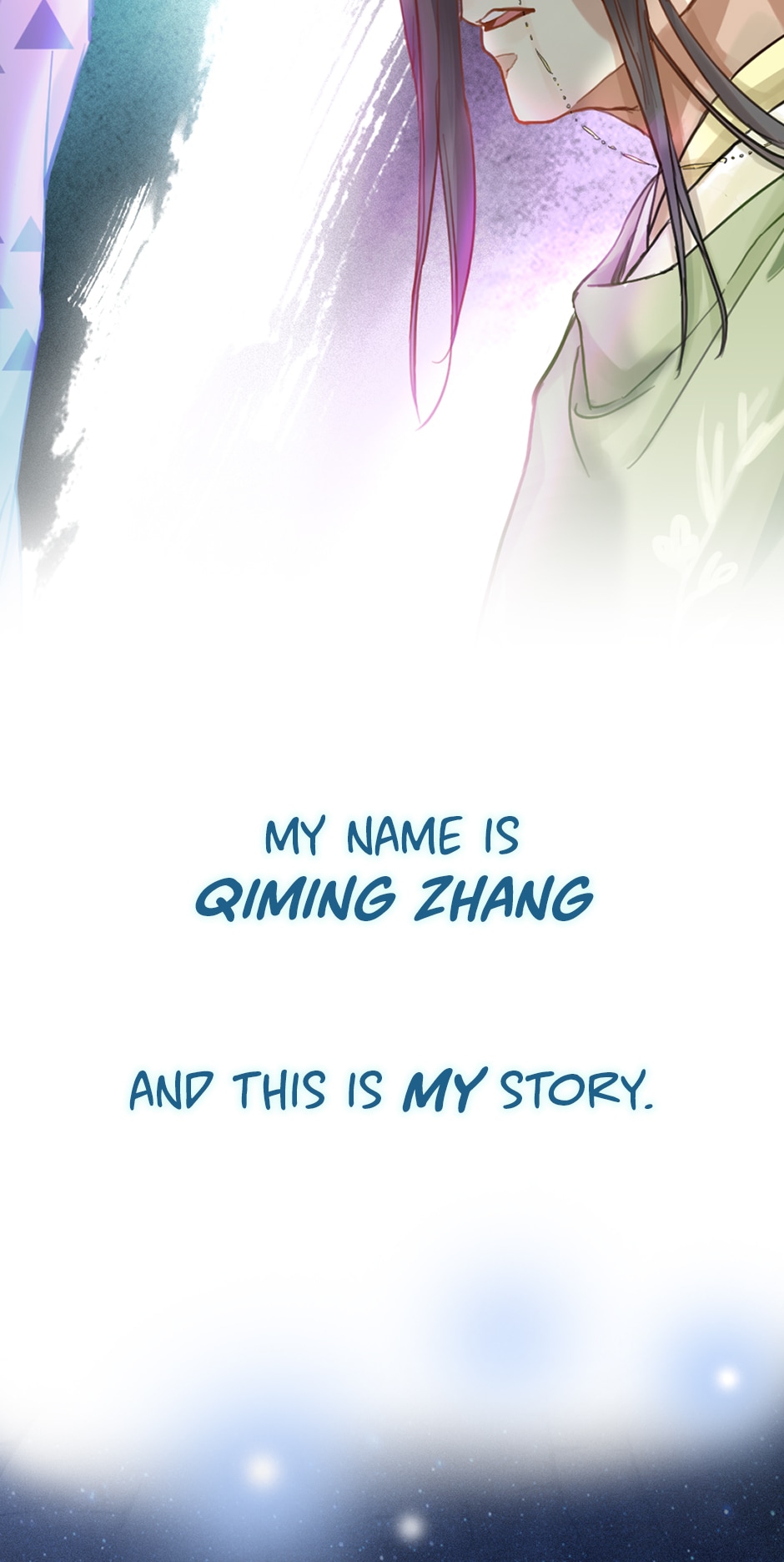 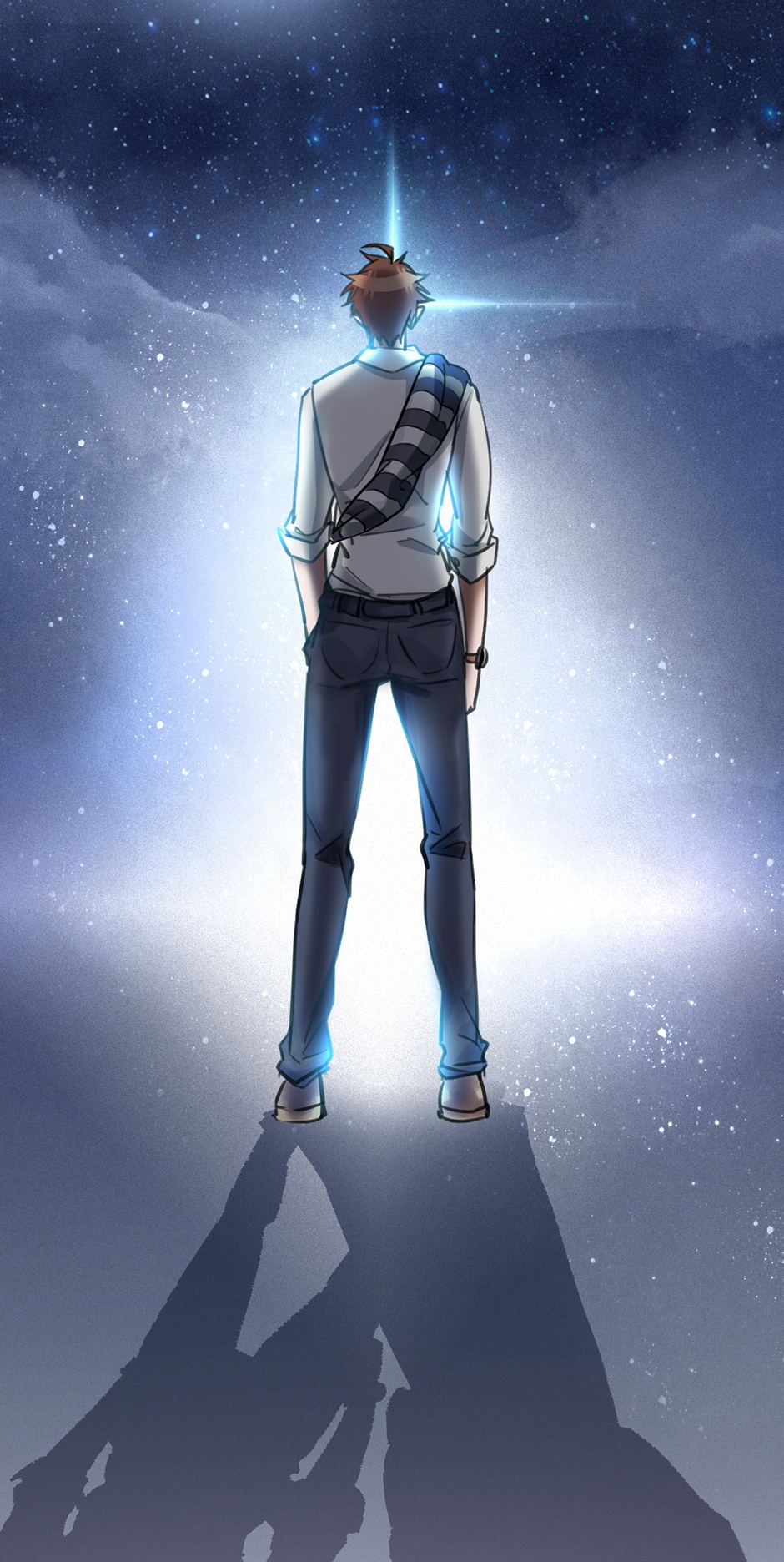 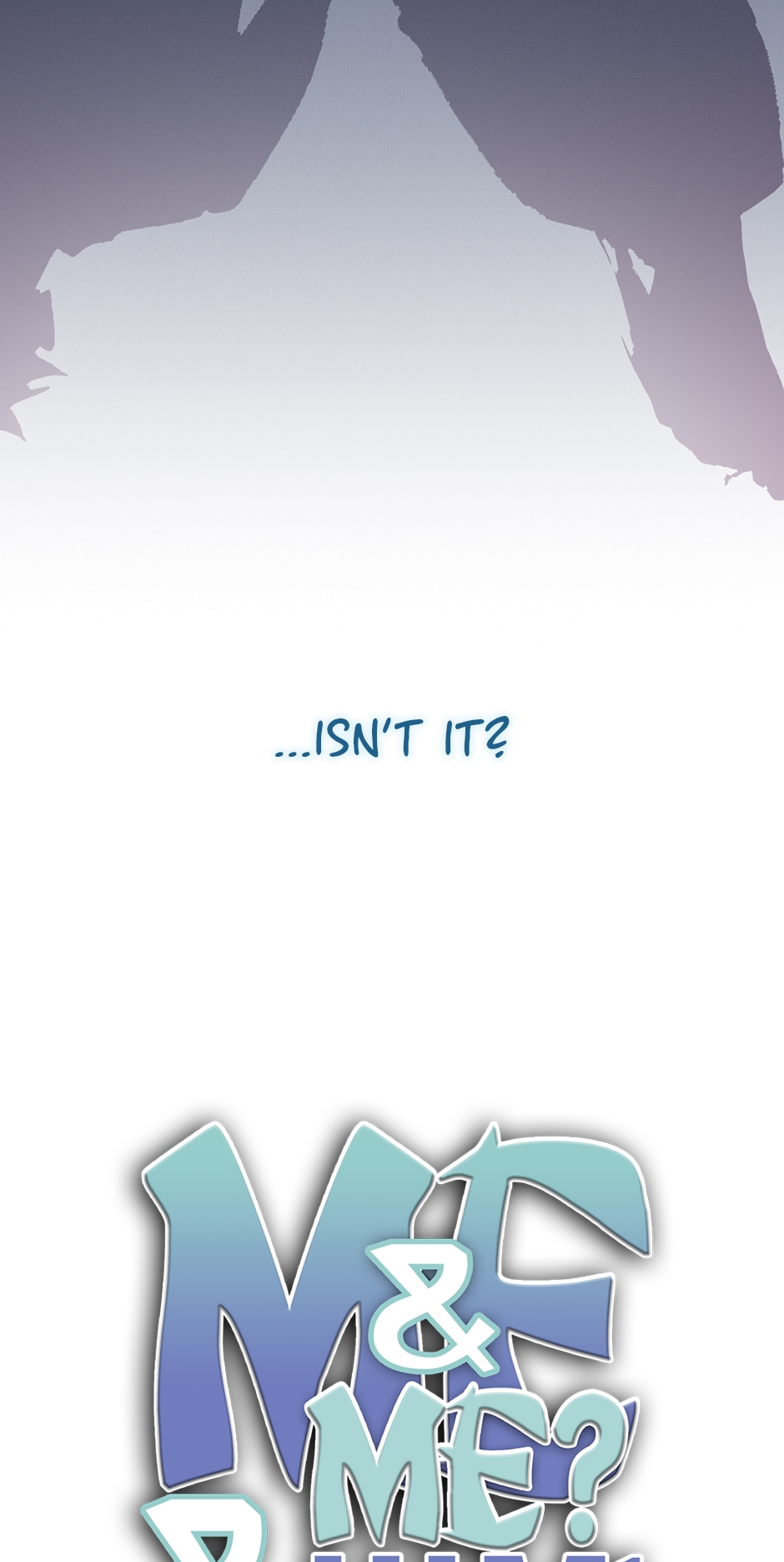 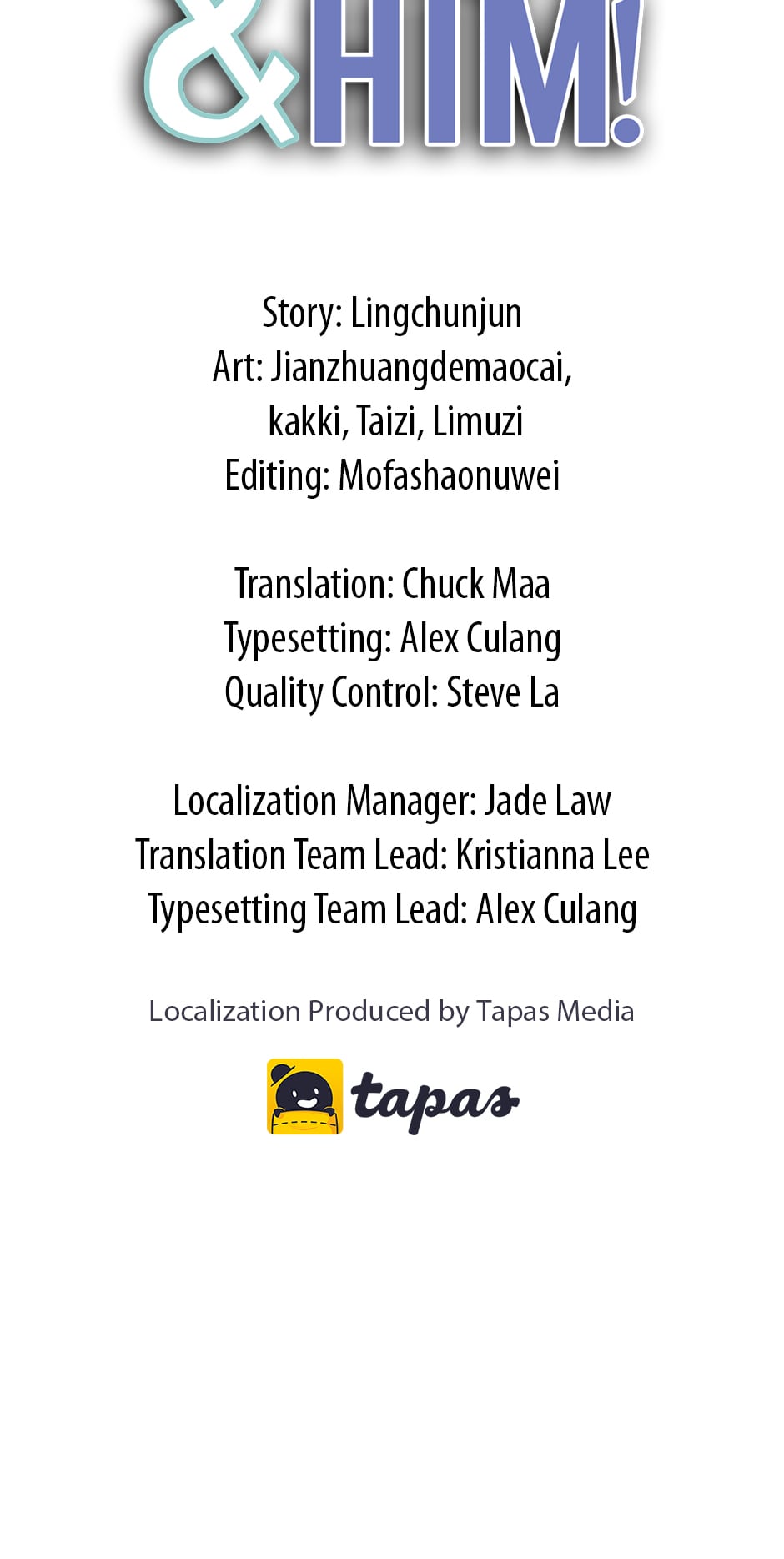 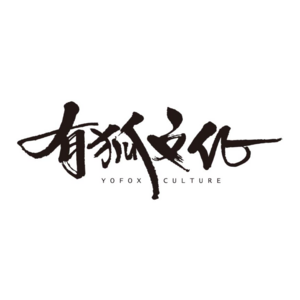 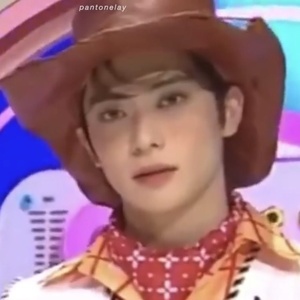 this is such a cool concept!!! why is there only one other comment??! 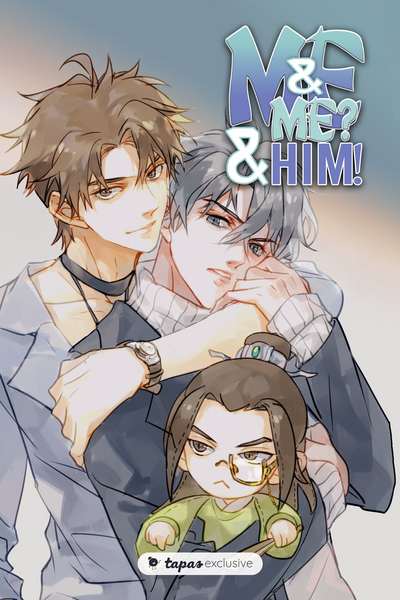 Poor Qiming Zhang is wasting away as a D-list celebrity and agonizing over the meteoric rise of his archrival, Yang Chu, a frosty and successful A-list star and singer. They found fame—and a mutual disdain—on the same singing competition show. But when they’re cast together in a TV drama, Qiming’s secret is discovered... he’s got an imperial courtier alter-ego who is bound to fulfill the wishes of his “emperor”... who happens to be Yang Chu. Who will win in this love-hate battle of identities?!
Subscribe 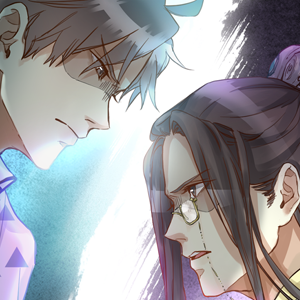