"He's in love with the idea of being in love," I say, loudly and clearly, with the tiniest tremor in my voice, "He doesn't love me. He doesn't know what love feels like."
Lane, who's standing opposite me, looks taken aback. So far, she'd been leading the conversation, and now I'm starting to get into it. She narrows her eyes and says, equally loudly, "I'm not sure what you mean. He is very much devoted to your beauty."
I laugh, sharp and short. "Exactly! Tell me, what does he know of my passion for strawberries?"
"Not much," Lane says, smirking "But he knows lots about Ryan Roberts."
I gasp, and the moment is lost. Our drama teacher stands up and claps her hands, and the room erupts in chatter. I glare at Lane, who just smiles a me and whispers something to Ryan Roberts, who snorts.
"You did great, Catherine," says someone behind me. I know who it is already, without having to look. Hiding a smile, I turn on my heel to face Arthur Young, my classmate, neighbor, and good friend.
"The best so far..." I say, scowling to where Lane is babbling to a group of guys. I hate that girl so much. Always wanting to pick a fight or make out with the nearest drunken idiot, too stupid and egoistic to notice how she has no friends.
"Don't let her put you down," says Arthur, shrugging, "She's just jealous."
"Jeez, Arty, you sound like my mum!" I laugh, patting his shoulder. "Besides, drama isn't my thing anyway. I'm fine without it."
Arthur rolls his eyes. "Well, you still need some acting skills to get into the Royal Dance School."
I just laugh at him, but inside I'm nervous. He's right- how can I be a dancer if I let Lane Edwards get in the way? She won't let me do a damn thing!
"Hey, C," Lane shouts over the noise. I ignore her and carry on packing my bag. She's not going to get a word out of me.
"Catherine!" she's next to me now, and I have no choice but to look up at her.
"Yeah?"
"Don't worry, I was playing 'bout the Ryan thing," she says. God, she's faker than the Star Wars special effects.
"Don't fret it," I say, looking at her with a you'd-better-fret-it look. It doesn't even faze her, and she sashays off laughing, leaving behind a stench of perfume that I can't even describe.
Sighing, I heave my bag onto my back, and head out into the cold winter air. The wind bites at my nose and whips my hair into my face, making me wince. I can't stand the cold, and I hate winter. Christmas and my birthday don't even make it worth it, the presents and food fading to nothing when I step outside.
I walk on the pavement, my scarf trailing behind me sadly. It's a long walk home, and I wouldn't even bother if not for-
"Catherine!" Arthur stops next to me, holding a packet of crisps. I reach in and take a handful, shivering as the salt sticks to my palm.
"Hey!" he says, but he's not mad. We steal each other's food all the time. "I spent some valuable money on these crisps!"
"And I spent valuable time eating them," I say, grinning, and before I know it, my gloom has vanished and I'm laughing with Arthur all the way to our street.
Arthur lives with his brother, Henry, their parents and a dog called Sausage. I love it at his house- it's always so loud and happy, without a shadow of sadness or anger. It's so different to my house. 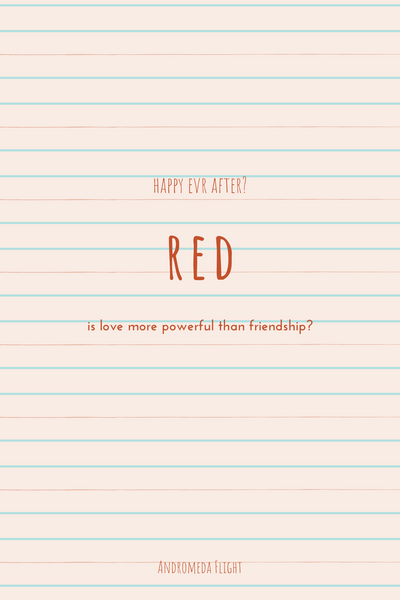 All they want is to be free...but everything you've always wanted comes with a price.
Subscribe 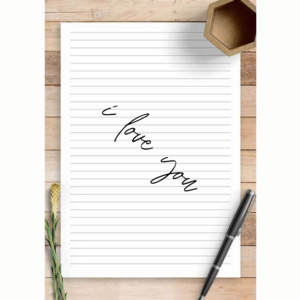