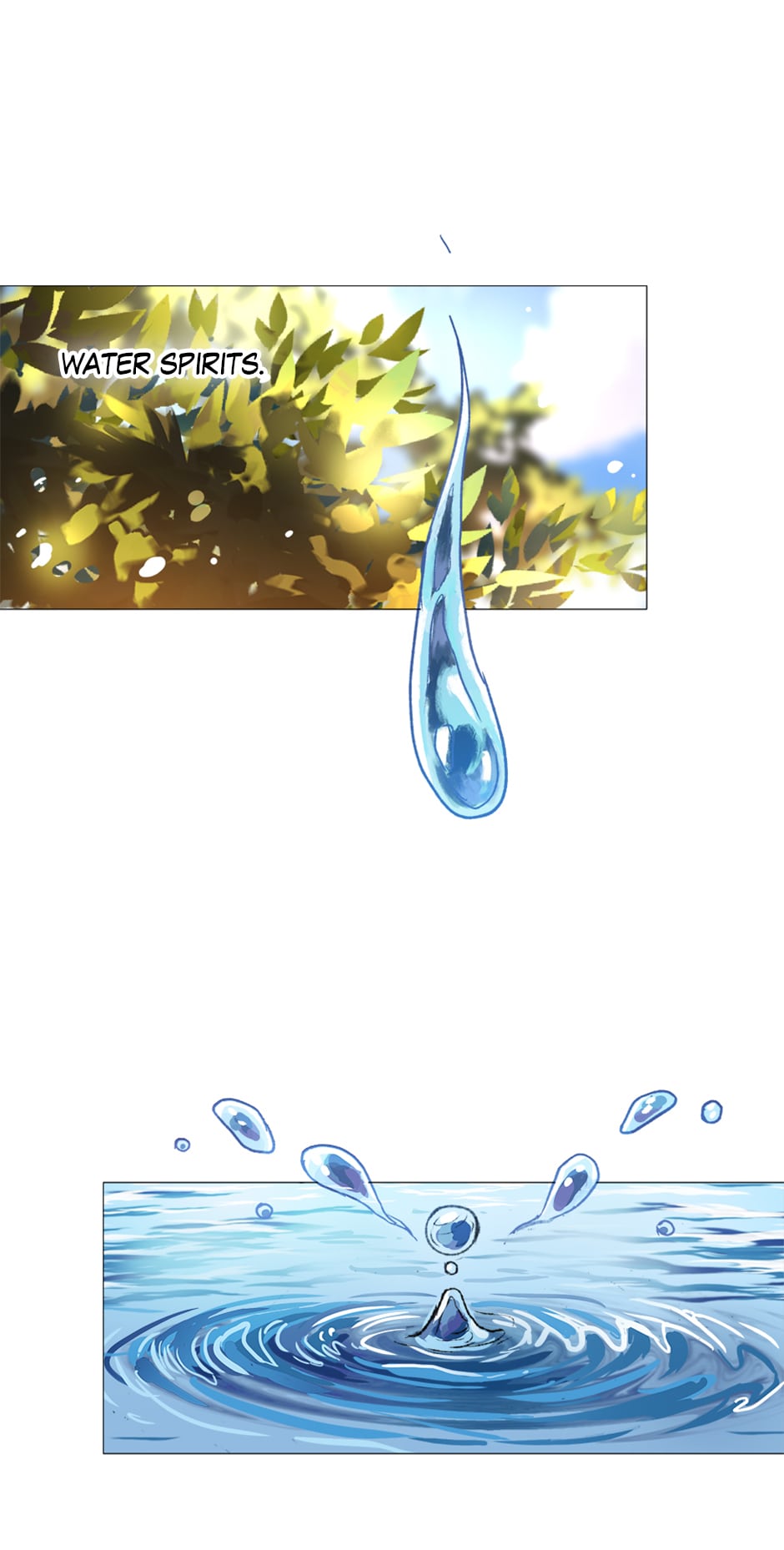 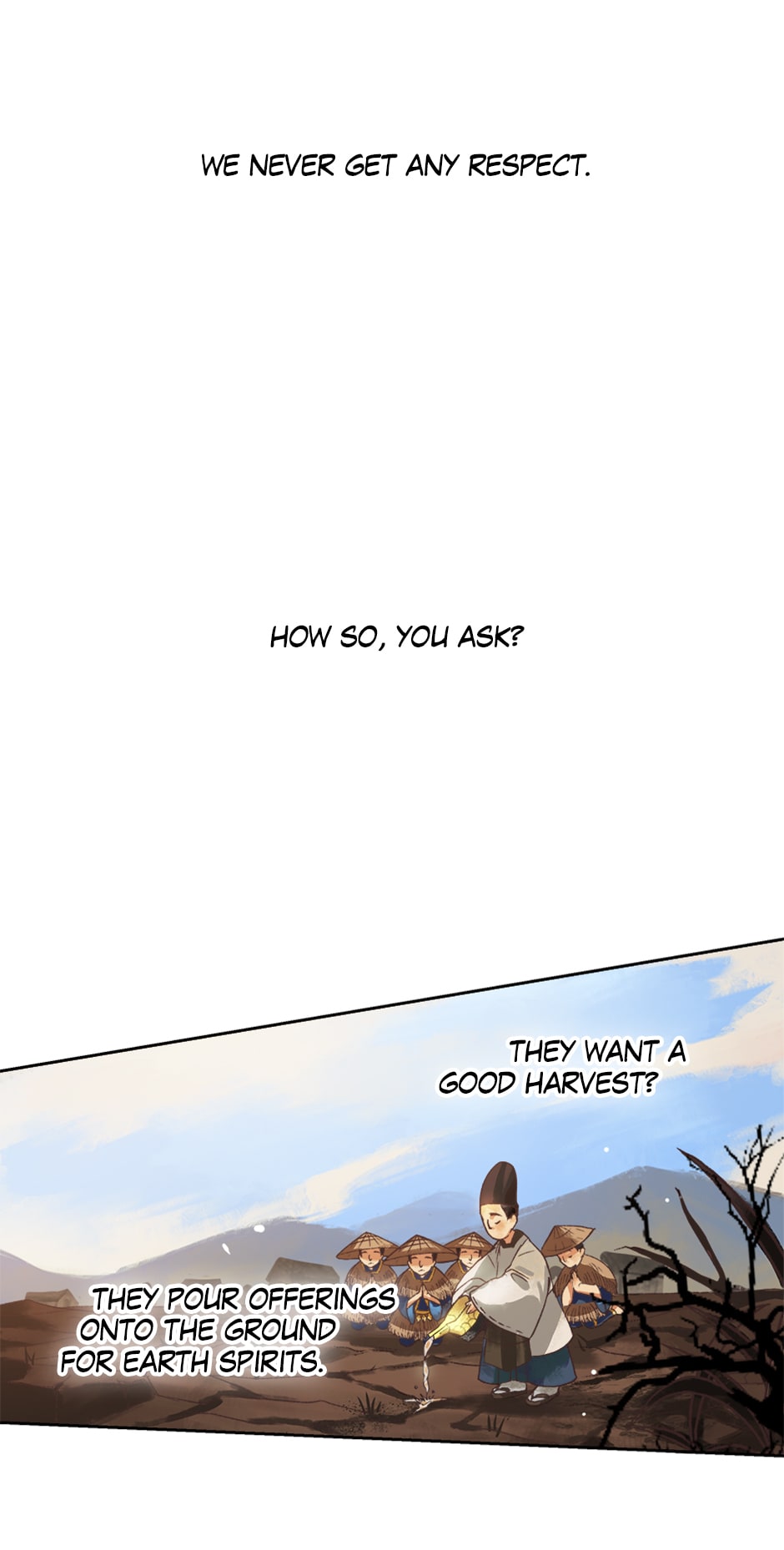 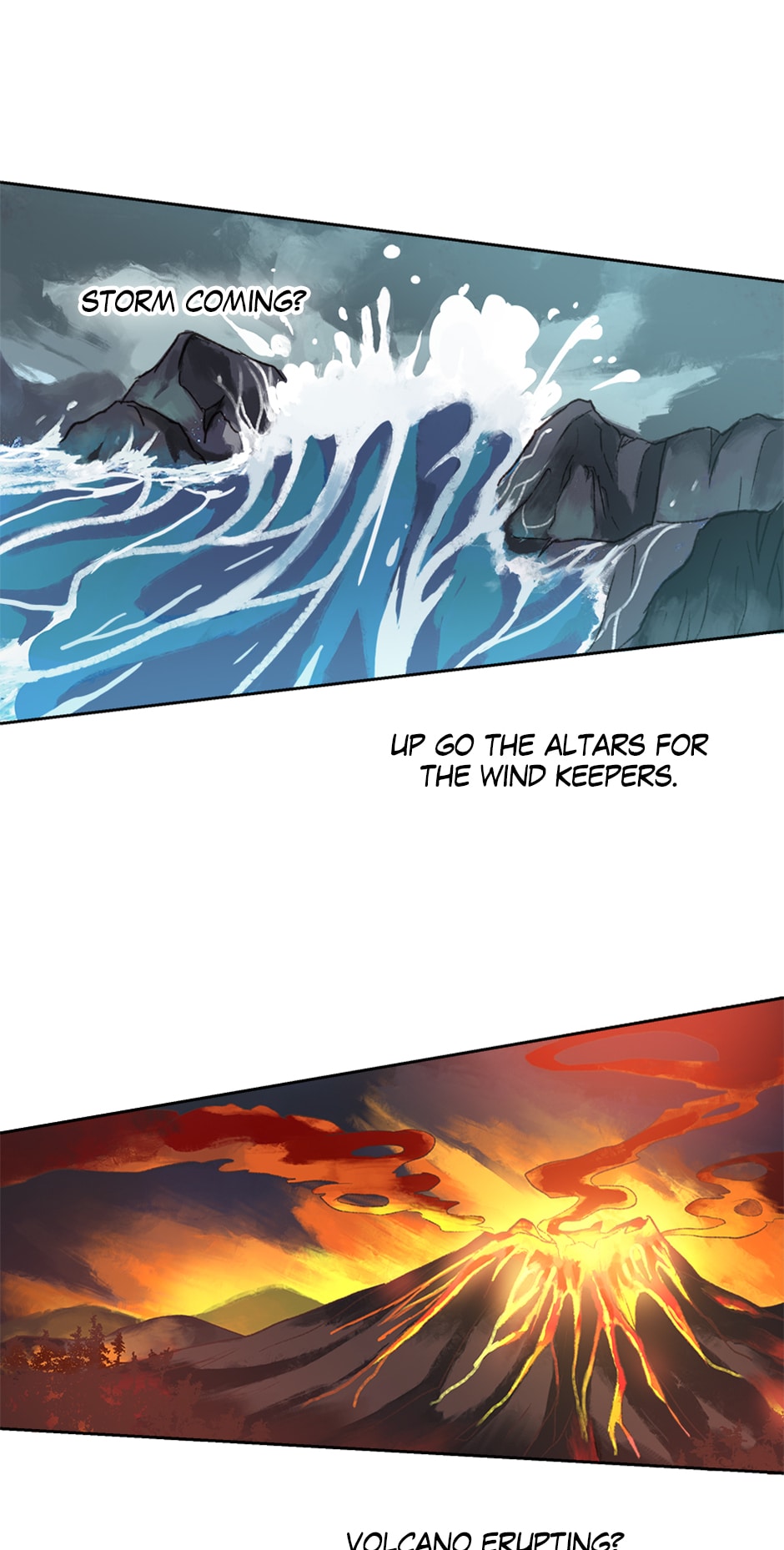 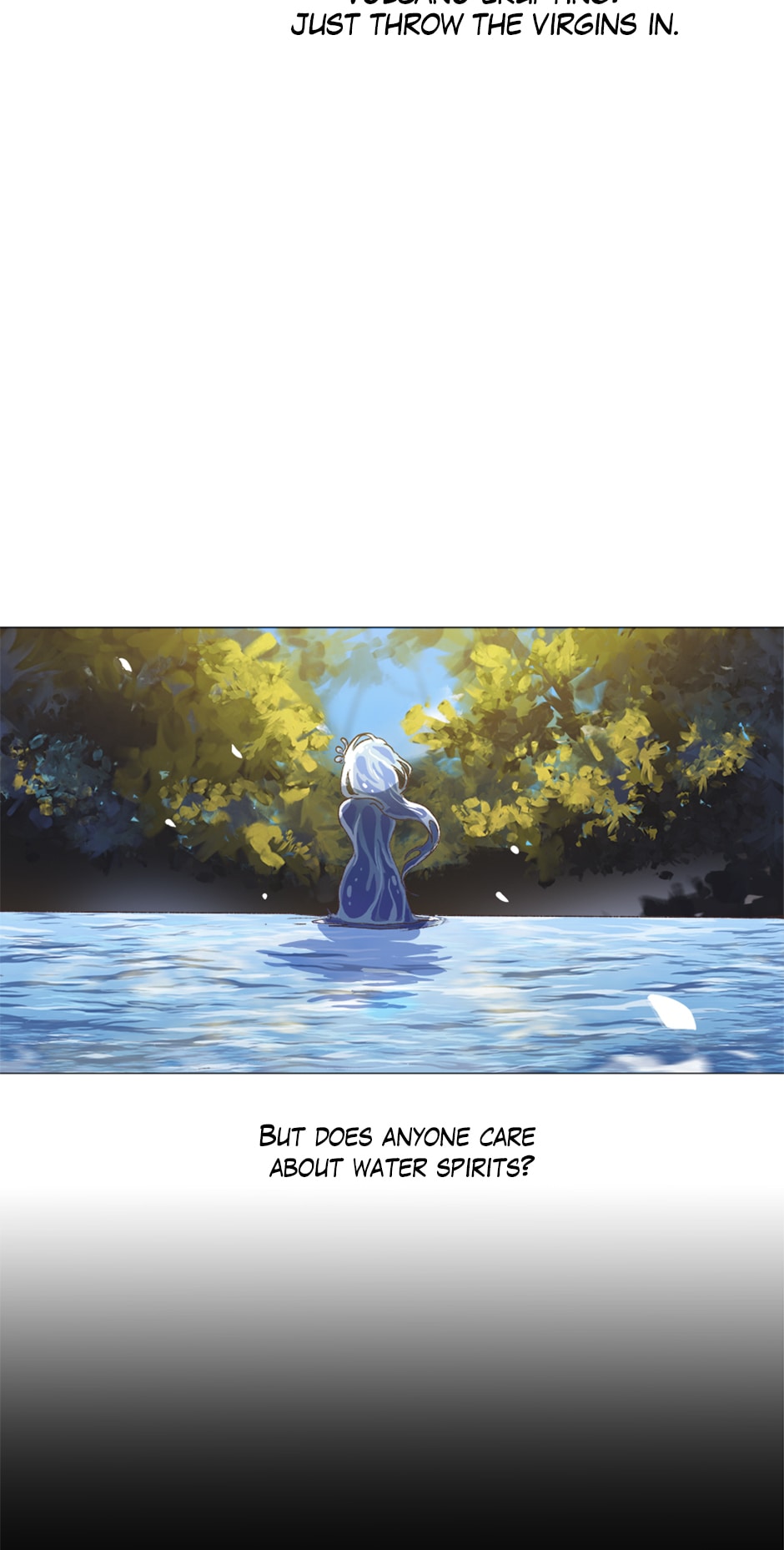 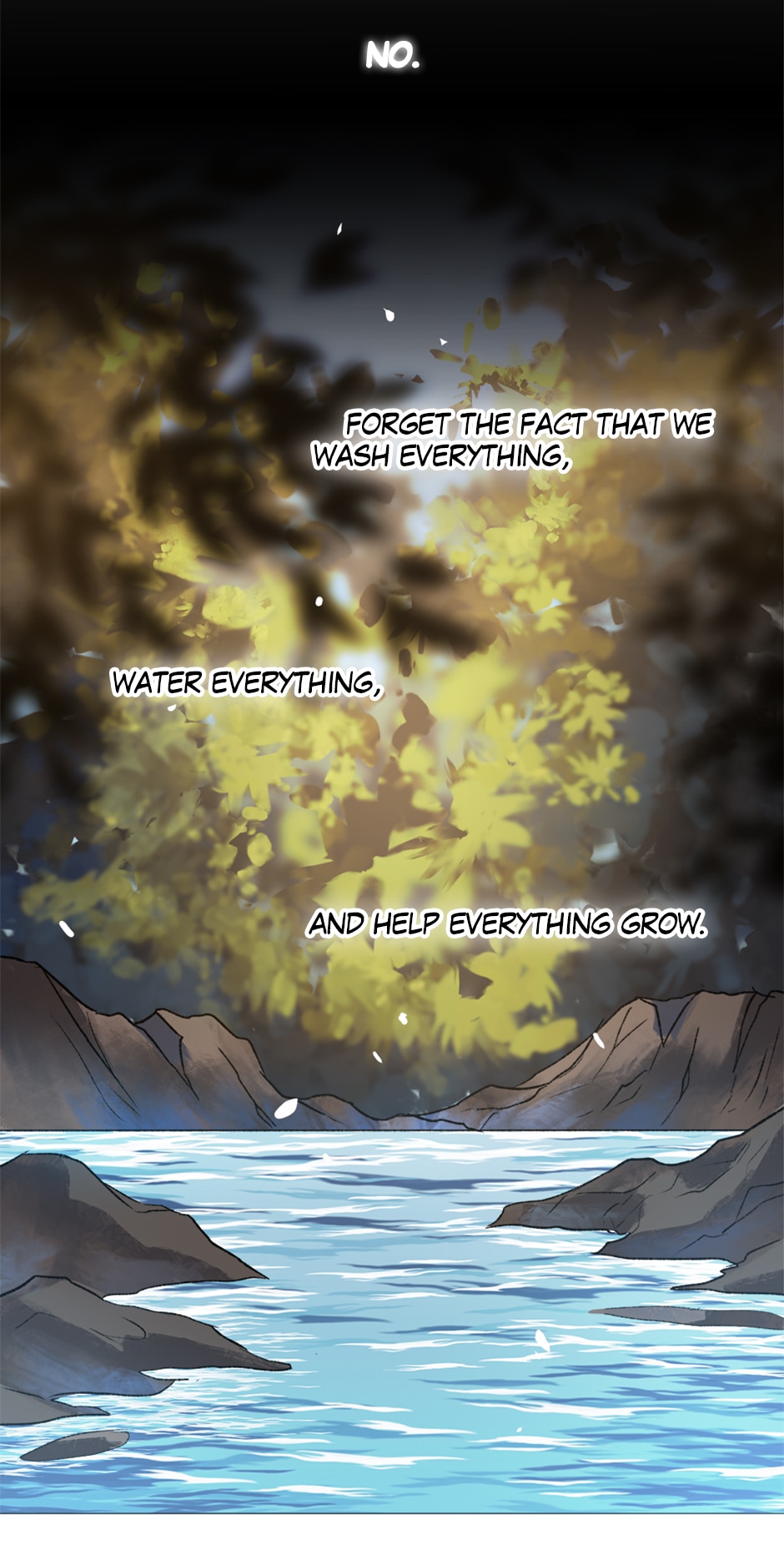 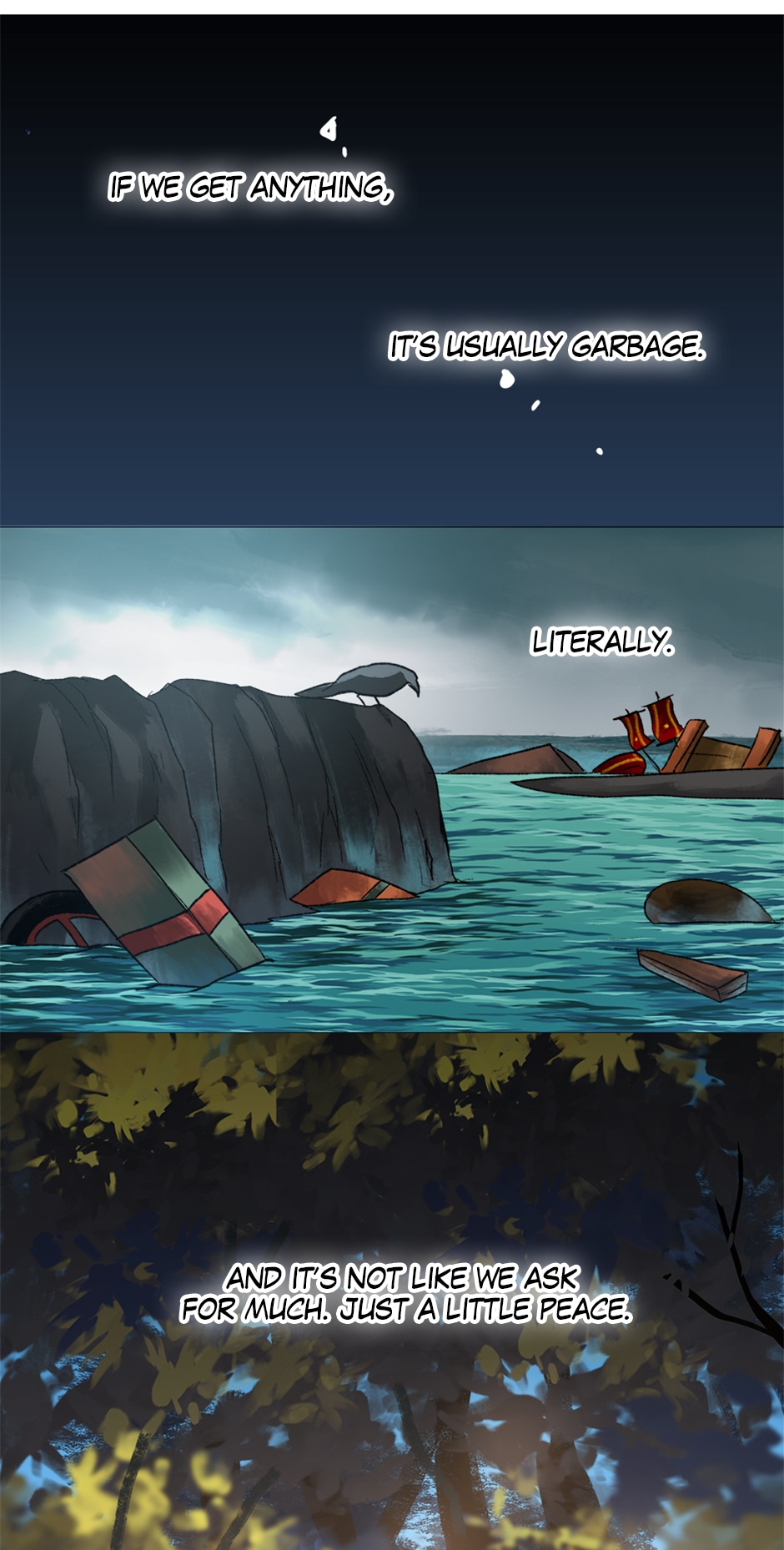 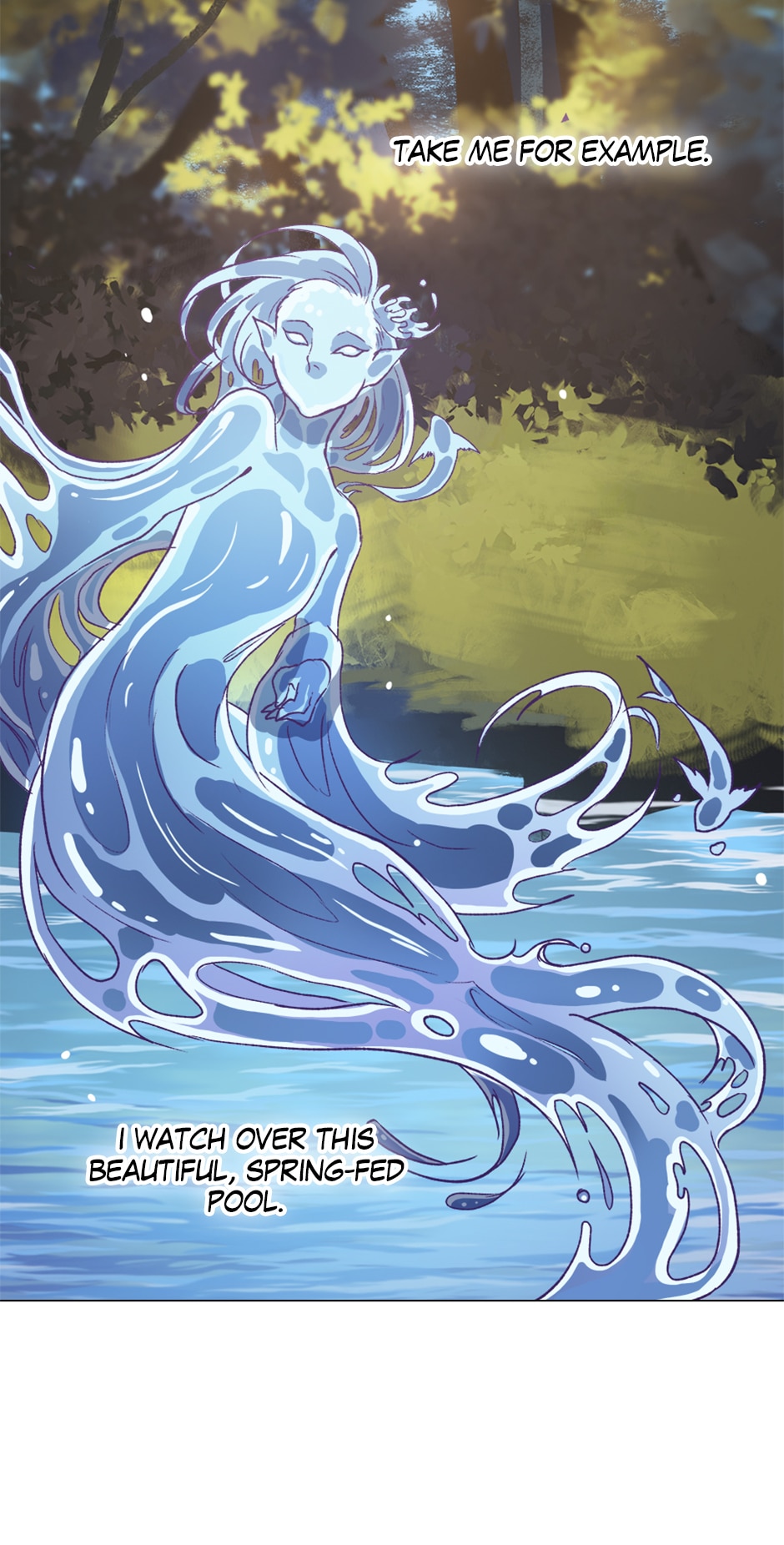 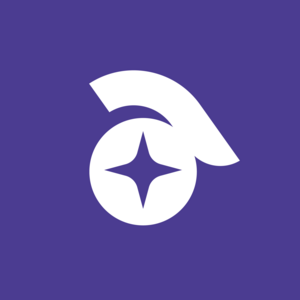 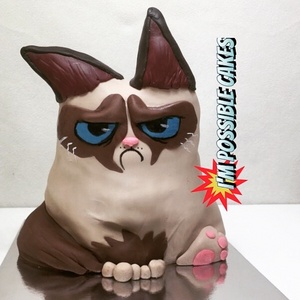 Beautiful art but I hope you don’t mind a little concrit? If you intend it to be culturally specific to Japan might be a good idea to make sure the wearer’s left side of the kimono always folds over the right for both men and women. Right over left is meant only for the departed/dead. Empresses would usually wear their hair downwards or long with a small crown at the top closer towards the forehead and usually wears at least 12 layers (see junihitoe - court attire). The updo and long hairpins are more what geishas wear. Court ladies do not wear geta, that would be scandalous in court (they wear zori) . I hope that helps and not hinder/hurt.😣 This story has such an amazing premise and the art style is gorgeous, I want to watch it grow! 💖 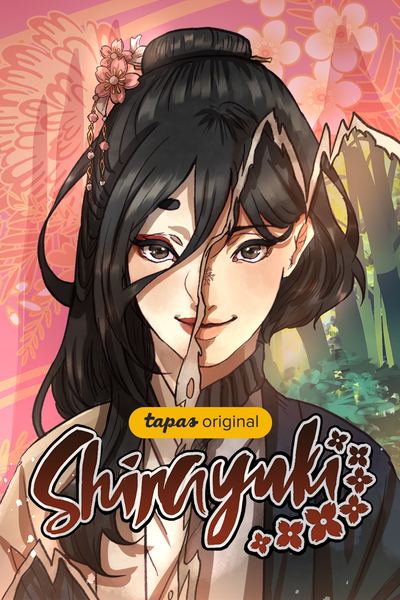 If Snow White had lived in feudal Japan, her name probably would’ve been Shirayuki.

And she might have escaped an assassination attempt by her jealous stepmother, the Empress.

And she likely would have taken a wrong turn during said escape into the Suicide Forest, where she might have stumbled upon the hideout of seven ninjas.

And those ninjas probably would have killed her for finding their hideout but then decided against it because they hated the Empress, too.

And instead, they could have trained her to be a shinobi as well.

And that training might have come in handy for when the Empress found out that Shirayuki was still alive.

If that were all to happen, this might be how that story goes down.

Based on the novel "Shirayuki and the Seven Ninjas" on Tapas!
Subscribe 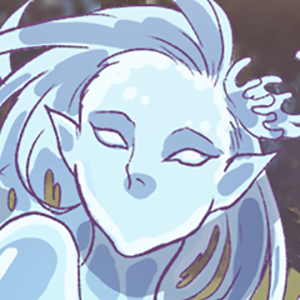