The tales lost in the sea

The world knows more than it should but understands only less. 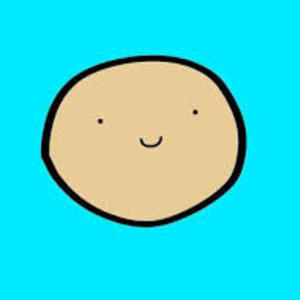 I mean that is just a prologue. 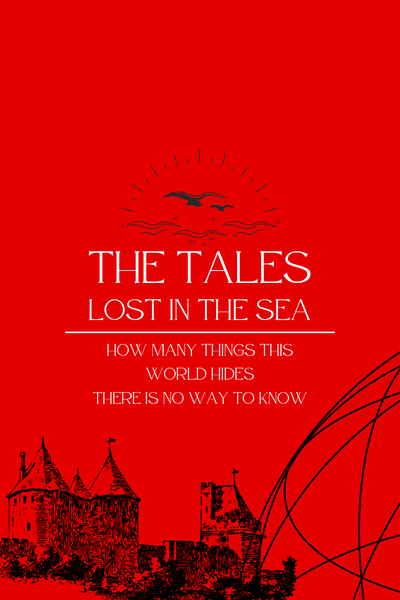 The tales lost in the sea

Far away, in a world akin to our own, on a peak near the coast of the great city of Trista, Tim lived alone in the great manor - him being the current successor of the office and when began to pen his memoir, he never knew that it would be the best-selling "fiction" in the history of the continent of Emerald.
The sea hides many secrets and gulps down many more. This story is just some that Tim was able to salvage from it.
Subscribe 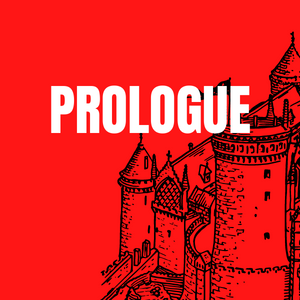