The waiting room was cold, or it was not the room, I did not know, whenever I was anxious, suddenly a cold sensation began to flow through my body, so I can not tell if it was the room that was cold or was just me. The thing is, I was in a health clinic, so it was probably the room, and so was I. The chair in which I was sitting was made of plastic and white, there were some details in it, as if they were holes, holes that I was putting my fingers in, pure boredom. At my right side, my mother was fiddling with her iphone, I know we are in the future, but apple still exists. Well, unfortunately, we have not been able to overthrow capitalism. There were a few more people in the waiting room. On TV stuck on the wall by a stand, a group of LGBT activists protested against a threat, an affront, a disrespect. A cure.

What if there was a cure for the person you are, a cure that would change the color of your skin and your hair, a cure that simply change your state of birth on your certificate. I'm not sure, but the cure to change the person I love already exists. When I saw all those people on the television, I felt my heart beating so hard, I felt that if I stayed there in that waiting room, it was like if I was betraying on everything I was, as if I were holding a rope, about to fall into an endless pit and simply dropping it, even with several people already pulling me up. I, for the first time, i felt ashamed of what I was ... A coward.

"Mom, I ..." My voice was low, almost hoarse. But I was interrupted by the red-haired secretary with the thin nose on the marble counter when she called my name. I sighed, barely taking the time to look back at my mother, she was already at my side.

"Come on, Sam!" Said my Mom, she not even was looking at me. She opened the leather pouch and she kept the phone inside.

"I'm sorry, only the patient can stay in the room with the doctor" The secretary said, her eyes almost closed when she stared at us and her voice was quick and loud.

I stared at my mother again. "Mom, can we talk for a minute?" I kept talking softly. My eyes stared at the floor and I noticed when my mother leaned down a little to look at them, her hands were one on each arm of mine.

"Baby, we've talked about this. " She said, her voice was tender, I don't know how she was handle after what I did. "It's going to be all right, okay? [" She smiled.

I stared at her for another few seconds, then I grinned without showing my teeth and nodded. I started walking down the hallway that had opened to the right of the waiting room. My legs were shaking as I walked over the white pots on the floor, there was a glass door that did not allow me to see what was on the other side, I stood static in front of it, I noticed that I had stretched out my hand enough to touch the exaggeratedly large knob and it looked like wood, but I did not notice it fast enough to push it. Someone opened the door and it was the doctor. I stared at the tall, forty-year-old man as if he'd just caughted me doing something wrong, he looked at me in surprise, but then he gave a laugh that made his eyes squeeze and reveal some wrinkles around them.

"What a frightened face, boy." He said, walking to the side and reaching out, making way for me. "Come in, please."

My facial expression was pure embarrassment, I entered the room with my head down, put my hands in my pocket and stood watching the environment, trying to distract my head. The colors of the doctor's office were the colors of the waiting room. There was a large blue water chair, beside a device that I had no idea what it was with some vials containing a light green liquid, it looked like lemonade.

" Take a seat!" The doctor said, touching my shoulder as he passed by me. My whole body was shaking, nothing promiscuous, just a shiver. I sighed, walked to the chair and sat down, the fabric was uncomfortable and very cold, I watched the doctor, who was in his office, signing some papers and doing scribbles that I could not see. "Samuel Brown!" He said my name.

"You look very young". He smiled at me and got up from his chair. "That's good, it'll save you from a lot of things." He said while searching for something in the drawers of the office, he took a plastic bag with a sharp syringe inside. "I met some people who lived with this for over 30 years, some of whom did not even want treatment." He pulled up a stool and sat next to me, took a garter and began tying it to my right arm, so tight that it even hurt. "Open and close your hand. " He asked and I did. "More!" He put the needle in one of the jars with the lemonade. I could feel my blood pulsing on my own arm, it seemed like I was going to pass out. "You may feel a little uncomfortable," Said the doctor. He pulled the alloy on my arm, squeezed the syringe in the air a bit, spilling the liquid, and then finally stuffed the needle into my most visible vein.

The pinch did not hurt at all, but when he injected that liquid into me, I felt the worst sensation between everything i've ever felt, what hurt was not physical, it was worse. The feeling of losing myself was cruel, so much that I had to turn my face away from seeing the needle, i bite my lip so hard I felt the taste of blood , my eyes burned with tears and I felt my pressure drop and my vision blurred. 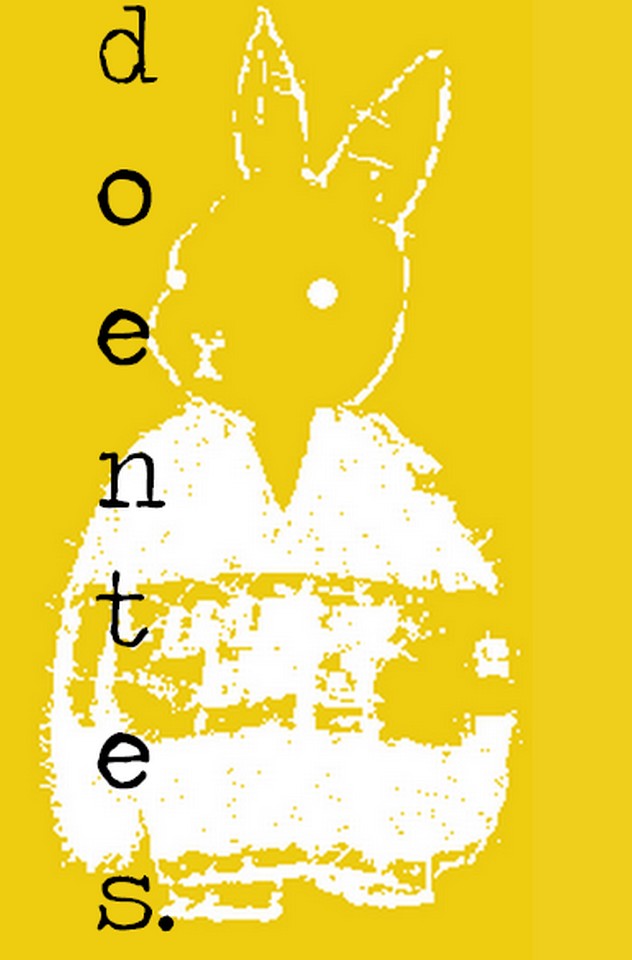 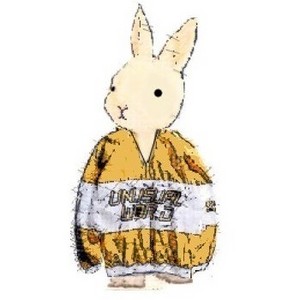 after a shocking event, Samuel Brown decided to take an anti-gay cure, so he could try to live a normal life as the society say it could be.

before this events, Samuel lived a secret and passionate episode with Niel, a different boy from everyone he'd ever met.

As life goes on, Samuel starts to feel different about him and what he believes, the boy start to questioning if there really is cure for the love he felt for Niel.
Subscribe 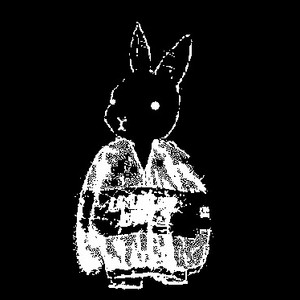