Once just a little while ago, a bunny named Ella was running from the mean witch.

The witch ran and soon enough, jumped on her magic broom to catch up to Ella. Ella was really tired from all the running and found her burrow. She made sure the witch was far back and leaped into the burrow. There she found her delightful home and got worried.

“What if the witch finds my home? I mean, it’s right under her tree trunk.” She thought, “hmmm what should I do.” Then she got an idea she has forgot about when the witch first came. She knew a girl that would play with them from the city but now she is nowhere to be found but the bunny city installed a barrier switch to make sure no enemies could get in. So Ella turned them on. She needed food but the witch is on the hunt for her. So what she did was made sure no one was around and typed a fake note from the city saying she has to go there or she’ll go to jail and they will come into the forest. Ella called the police and said it wasn’t an emergency and that she was sending the wicked witch to them. The police agreed, Ella was known by them for calling A LOT so they were expecting her. As soon as Ella  got off the phone she wrote the note but added a fake free flight ticket that says on the back if you do come. The witch left for the city and Ella went to her neighbours houses and knocked on the doors. They all answered but first looked out the window.  Ella told them the witch was gone so they could get food. Everyone was starving and they all cheered and got food, but they were worried about when the witch would return. Ella turned on the tv and jumped. The witch was under bars!! She knocked on everyone door and told them the news.

There town was able to be a town again!! The little girl came and cheered as she went!!! They played and everything was normal again! 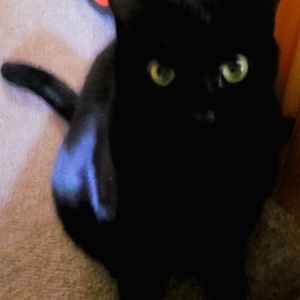 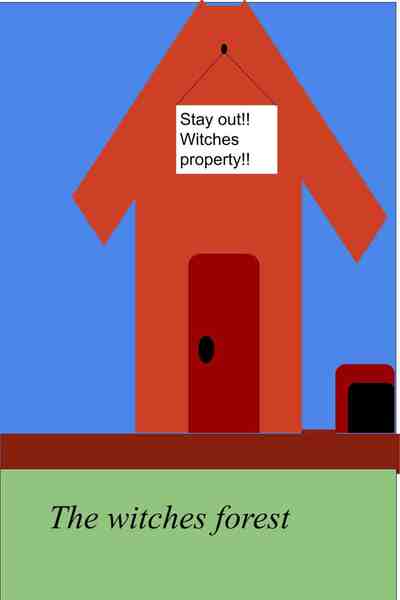 a little bunny named Ella was running away from the witch with some food and Ella hid... 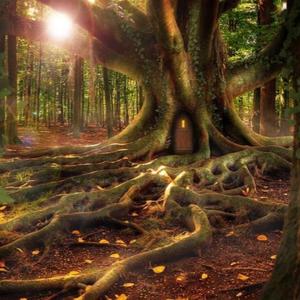