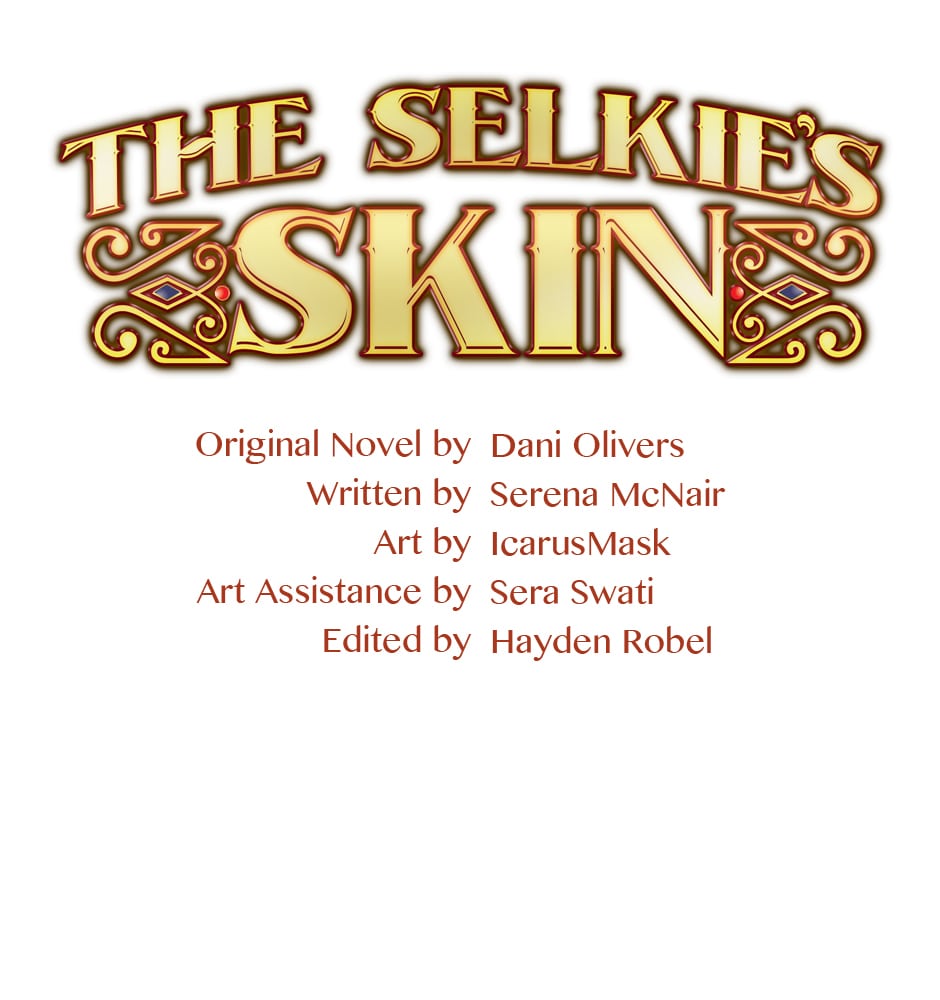 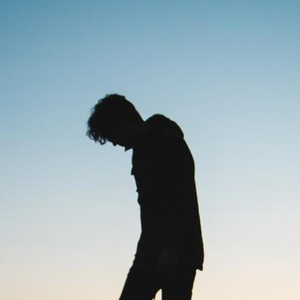 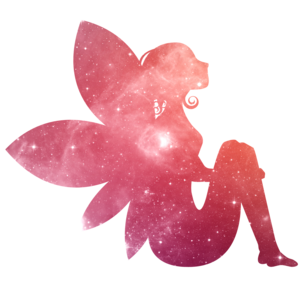 Dang this looks really good so far... I literally just found the novel randomly, but knowing CK is also working on this and the art looks gorgeous. 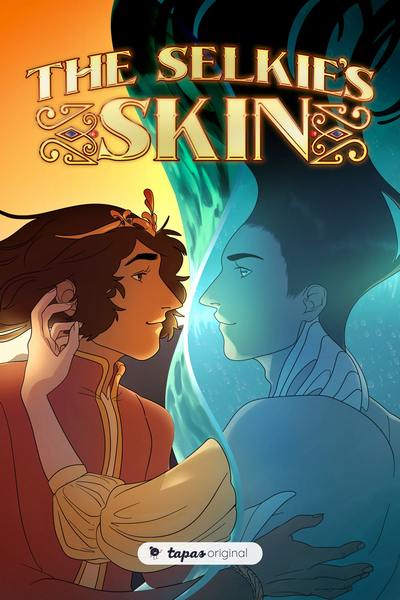 On land, Marin is a normal human girl. Under the skin, he is a male Selkie: underwater shapeshifters living beneath the sea in secret. All Selkies can transform but Marin is the first to have the skin of a human, the very creatures that killed his parents and are killing his people’s oceans. In disguise, Marin infiltrates the kingdom of Pleland to spy when he meets the young Prince Keslen. Kind, gentle, beautiful, Prince Keslen is unlike the old legends of the land-walkers Marin was told about. As Marin learns more about the humans he becomes closer to Keslen, more confused. Torn between his people and his true feelings, can Marin hide his identity and his heart?
Subscribe 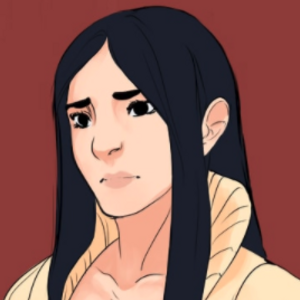