The Rise Of The T-Pose

It was a nice morning, not too warm, not too cold, and the sun was shining. "Morning, Lord Pug!" said Potato, a 12-year-old child genius who had just moved to Scratchtown. "Good morning Potato!" said her chubby, potato-shaped pug. They lived in a large house in the center of Scratchtown, not far from the high street. "Wait, is that the phone ringing?" asked Potato as she ran downstairs to stop the annoying ringing.

"Hello?" she said. "Hey there," said the voice from the other end "I’m from the Scratch Secret Services. I’m here to ask you if you are interested in a mission." "Okay... What's the mission?" "Ah. It’s classified. We don’t want anyone listening in on this call, do we? Come over to the Scratch Secret Services base in London and I’ll tell you all you need to know." "But where in London?" "Don’t worry, I’ll send someone over to drive you there tomorrow morning at 10 am." "Okay."

The next day, Potato woke up to find Lord Pug sitting in the kitchen looking at a huge chocolate cake, big enough to feed at least a hundred people.
"Can I eat the cake before we leave?" asked Lord Pug, looking longingly at the cake.
"No! Of course not! That cake is bigger than you and we need to leave in 10 minutes," Potato said sternly, "It's not good for you to eat a cake bigger than you just before going on a long car journey."
Lord Pug did his best pleading face.
"Awwww. Please?" said Lord Pug.
"No," said Potato.
"Puggy pwease," said Lord Pug, doing puppy dog eyes.
"Fine. But only a slice," said Potato, cutting a teeny tiny slice from the humongous cake.
Lord Pug swallowed the slice in one go and hopped off the table, bouncing towards the door.
"9.59," said Potato "The driver's gonna be here soon"
A car pulled up and a teenager, only a few years older than Potato got out.
"Hi. This is Agent Henry from the Scratch Secret Services. You're Pug and Potato, right?" he said.
"Lord Pug," grumbled Lord Pug.
"Sorry, Lord Pug and Potato,"
"That's better,"
"Come on Pug, don't be rude," said Potato, grinning.
Lord Pug growled and jumped up at Potato's face.
"That's a feisty little Pug you got there," Agent Henry whispered.
"I know right," Potato said.
"What are you two talking about?" growled Lord Pug.
"Nothing," said Potato and Henry.
"Hmmmmmmmmmmmm..." said Lord Pug "I'm watching you..." 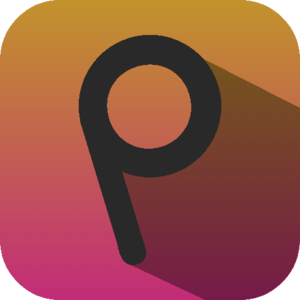 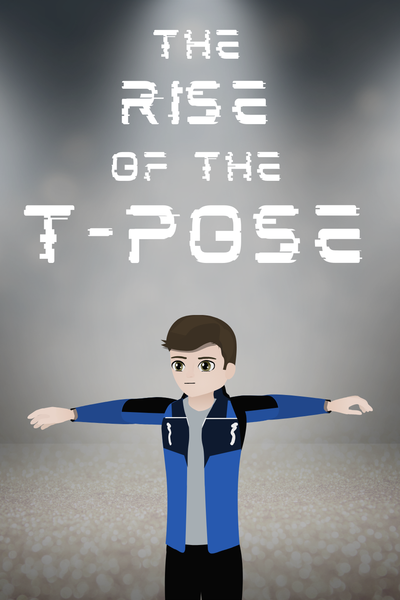 The Rise Of The T-Pose

This is a novelization of The Rise of the T-Pose, an animated series I'm making
Subscribe 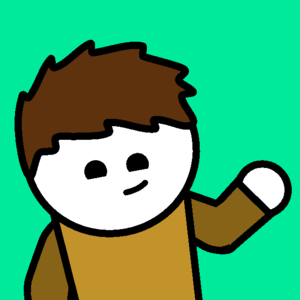