Hey, I am the creator of nOsaka Slang!
If you like my comic(s) and want to support me, you can do so via patreon and of course here via ink. You even get back benefits:

Tier 6 - 12.000 ink - All the above Access to supporter only Mini Chapters of nOsaka Slang; may contain adult (censored) content.
Access to HD PDFs of already released chapters; look into future projects (sketches, concept art etc.)
Get a cameo after pledging this 3 months in a row.

Tier 13.400 ink All the above but the Mini-Chapters are decensored!
Get a cameo after pledging this 3 months in a row.

All benefits are retrievable via discord.

The best way to get ink free is via playing games; look at the offer wall under "complete offers" of your tapas app.

To retrieve benefits, visit my discord channel, and tell me your name.

All prices are are monthly and count the moment you make the pledge.

Photoshop and a wacom thingy

Hey there!
Due to brainfarts a few pages were confused.
Or rather: I did confuse them.

NOw the story should be all right thus I'd recommend reading it now again to make sure you got the right order in mind. ^^
Reply  to conversation 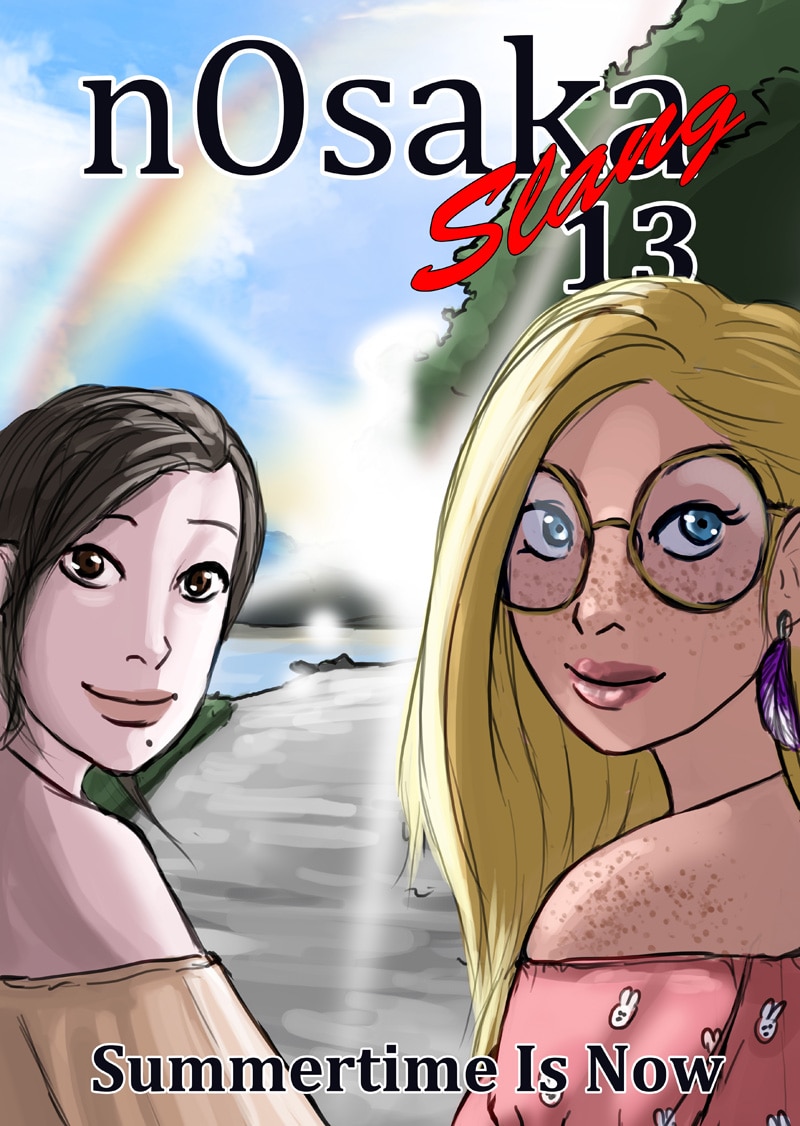 Hello dearies!
I today I got my dose of anti-covid-juice.
I am okay but I feel a bit dizzy, so no more work today. x)
I shall see if tomorrow will have an update or not. If I do not feel well enough, then I won't do it. You will hear from me.
Have a good one! 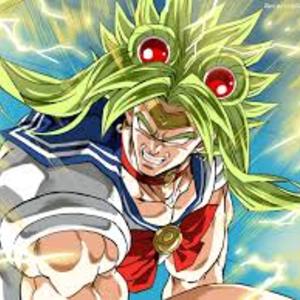 Take care of yourself
Reply  to conversation

Every month i draw at least two pin ups of any of my nOsaka Slang characters.
This time it has become Kasumi, Keiko's mother! Or at least a younger version of her.
The coloured version (and the version you should not look at while at work or school) can be accessed via my Patreon page:
https://www.patreon.com/Tobirone

Or via my discord after supporting me accordingly with ink.

Informations about how to get access too pinups, more pages of nOsaka Slang (circa 20 pages ahead of Tapas) or even Mini Chapters with ink you can find to in my prfile description! :) 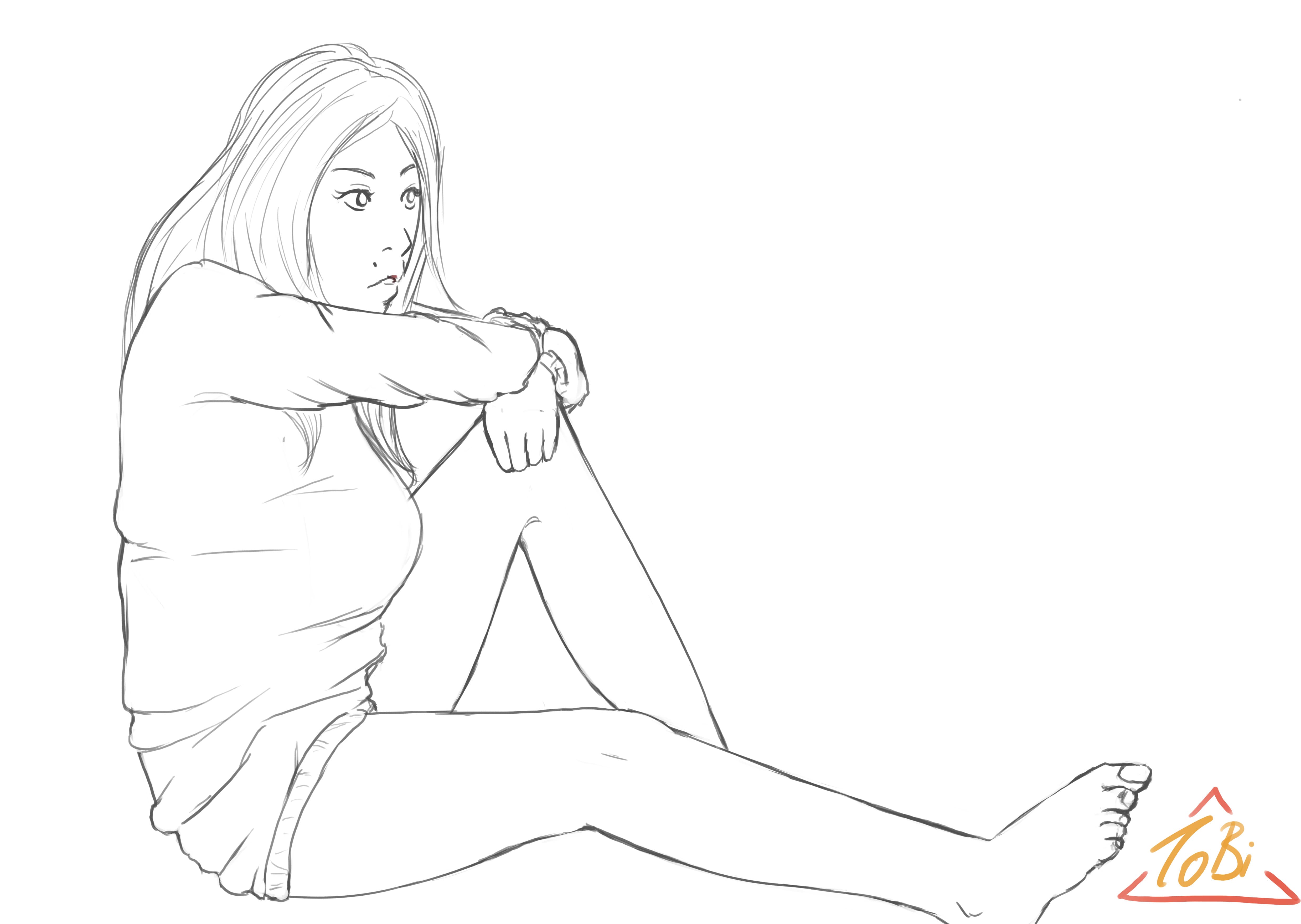 No colours only text...

People who have seen the plagues of the Spanish Flu are now more than 101/2 years old to have been conscious enough for it.

Like a comedian of my country said. "If we say this is the worst year, what happens if there is one even worse? We already reached the lingual superlative, anything following should make us speechless."

Of course I hoped for a little bit more this year. Most things I wanted, planned and needed weren't realised - not even a plain vacation for a week over the border in Denmark. It was canceled twice and has been canceled a third time by the authorities of that land. With good reason, but still.

I wish you all a very, very good leap into the next year. No matter where you are from. No matter what your believes are, gender, sexual orientation ... be safe. And thank you so much for supporting me.
I am not exegarating when I say: You keep me alife and kept me alife.

I will resume in fulltime drawing the comic on 2nd January. Anyhow, I will jump into it slowly so I don't burn out. ;) 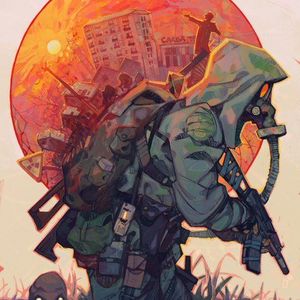 Thanks, autor. Take care too. 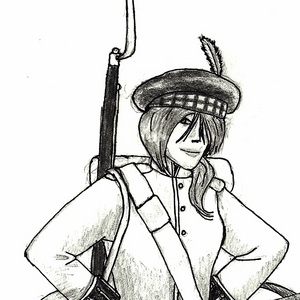 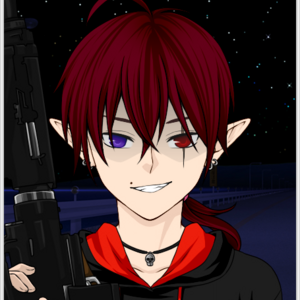 Inksgiving:
How, why, what?

Don't forget - this weekend is inksgiving!
Support me and get back benefits! (More pages, all pages!, pinups... look up my profile for more benefit details!) :D 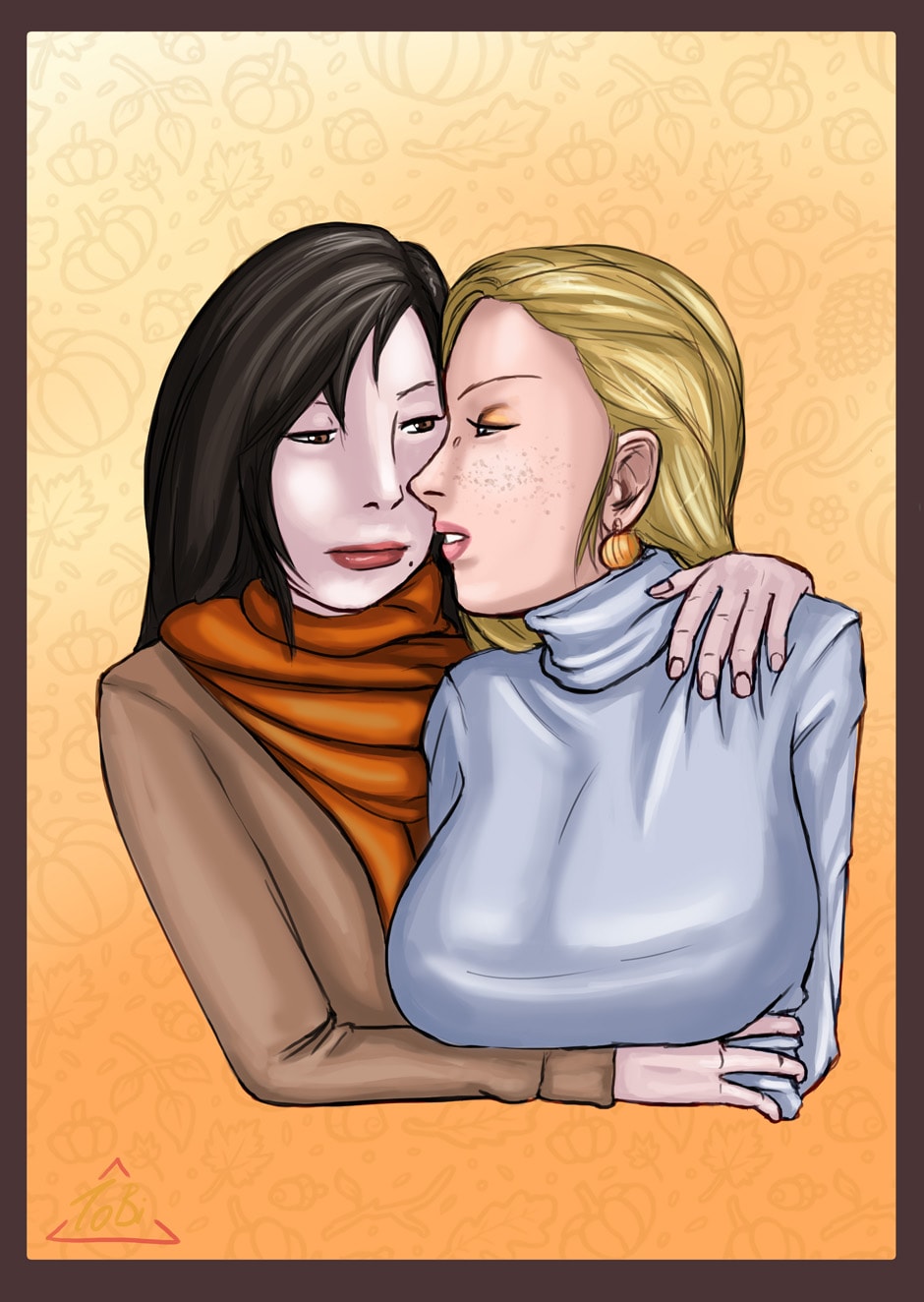 I will now stream via Twitch~
You're very welcome!
https://www.twitch.tv/tobironeart
Reply  to conversation

So tomorrow I will #stream on #twitch and draw a bit of art.
Firstly: A little fan art
Secondly: A Commission.
The stream might take some hours, so anytime can be a good time to come by at
https://www.twitch.tv/tobironeart
Stream will probably start around 1PM CET
Reply  to conversation

I am now also using twitch and today I will stream.

What I will draw:
- A commission for my supporter and commissioner tier Julie
- The Lines of Page 2 from Chapter "Sins of a Daughter" (Ch11)

If you want and have time see you over at:
https://www.twitch.tv/tobironeart
Reply  to conversation