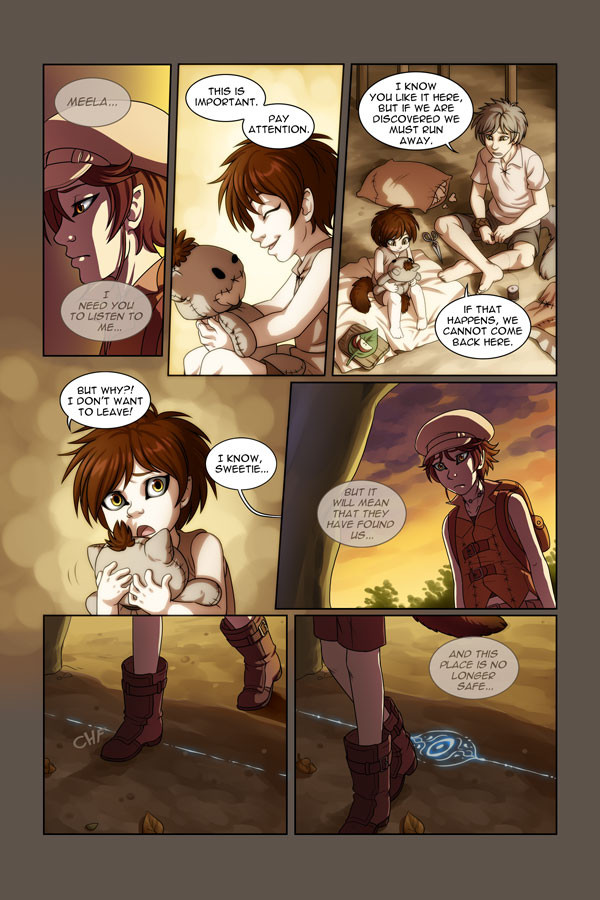 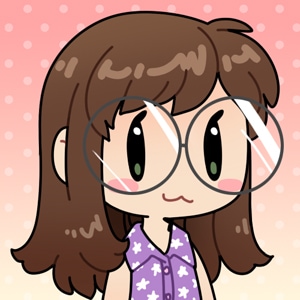 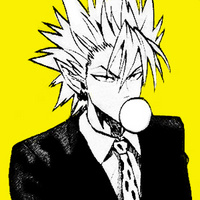 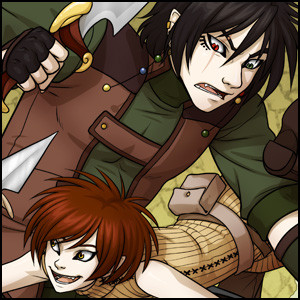 Meela is a young, orphaned lupian (a race of people with wolf-like features) who is struggling to survive on her own. A chance encounter on less than pleasant terms teams her up with Feral, another lupian who happens to be a mute as well as one of the best mercenaries in the land, and who is not quite so welcoming of her forced company as she would like to believe.

Fun, danger and plenty of humorous situations follow the two on their wayward adventures, however the seemingly peaceful world they reside in is not quite the paradise that its reputation makes it out to be. When a taboo topic and a dark secret collide, it may unravel their already tattered lives and force each of them to face the reality of the truth, requiring each to make decisions that could alter their lives forever. 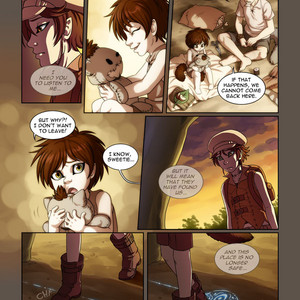