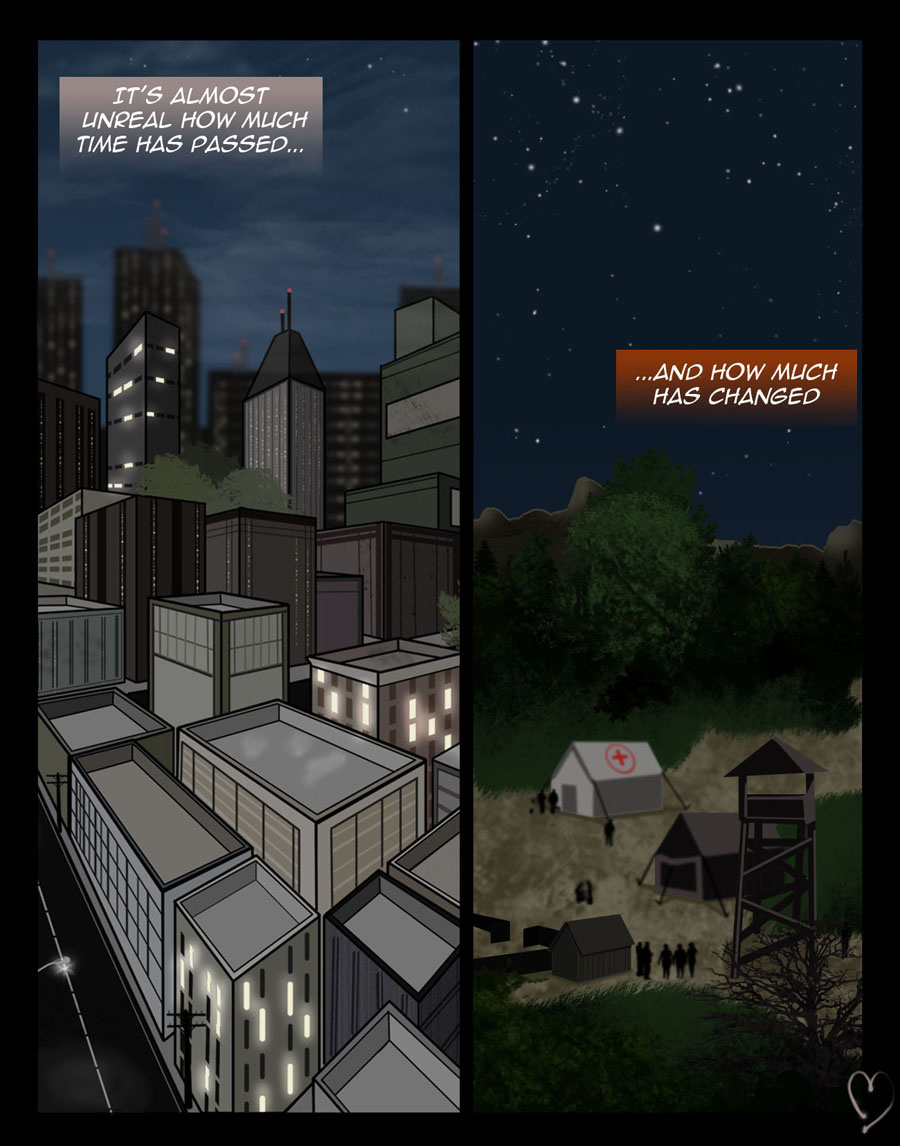 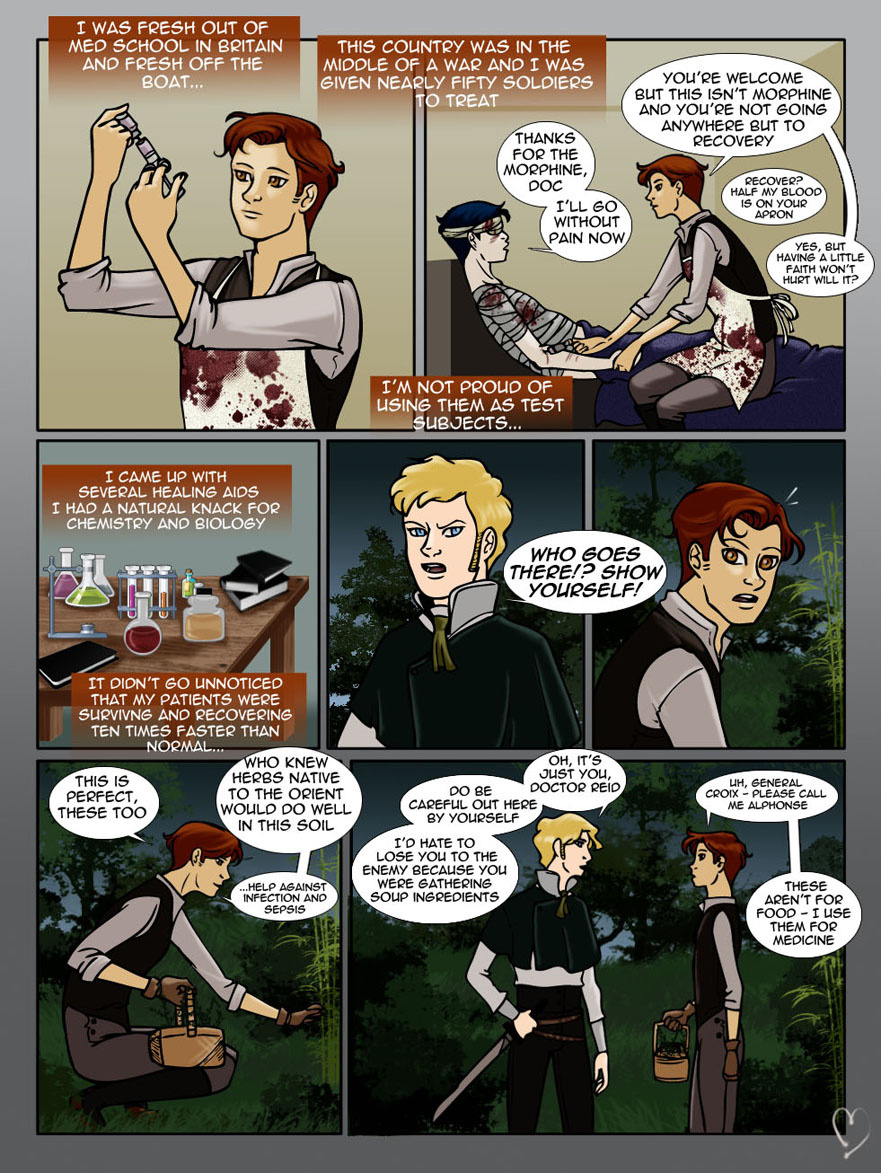 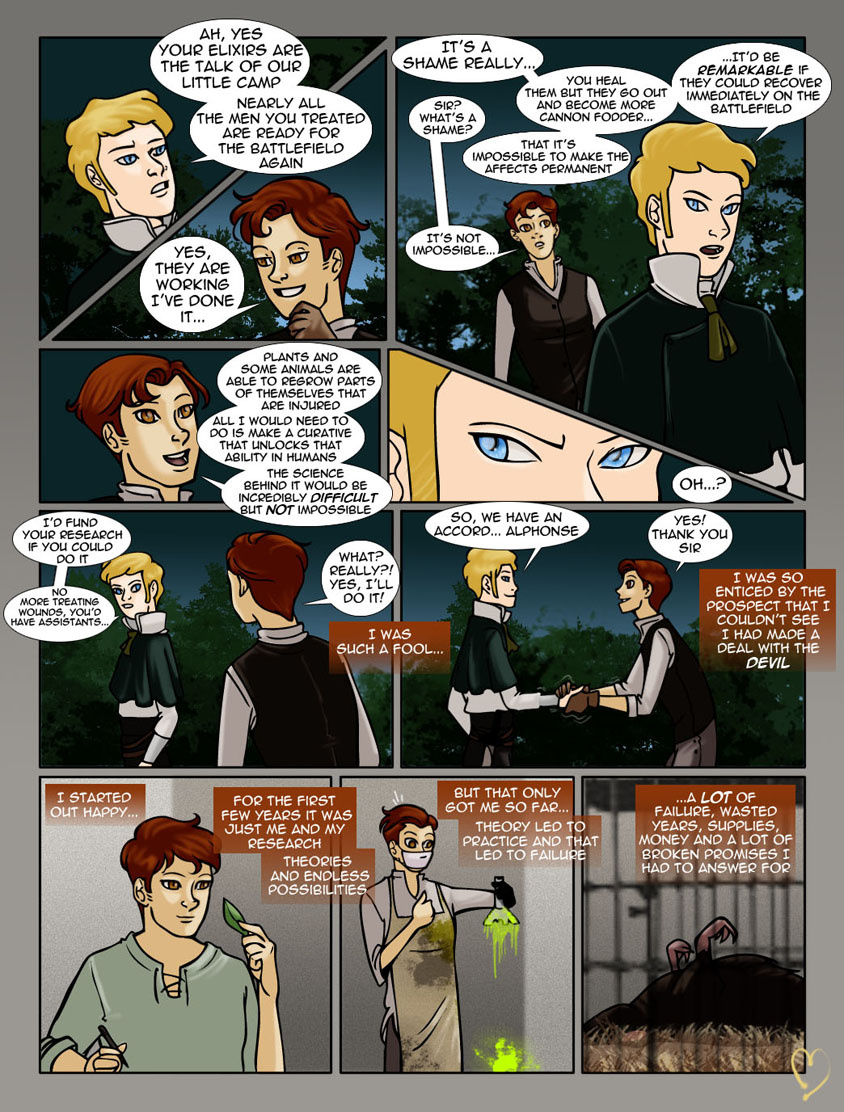 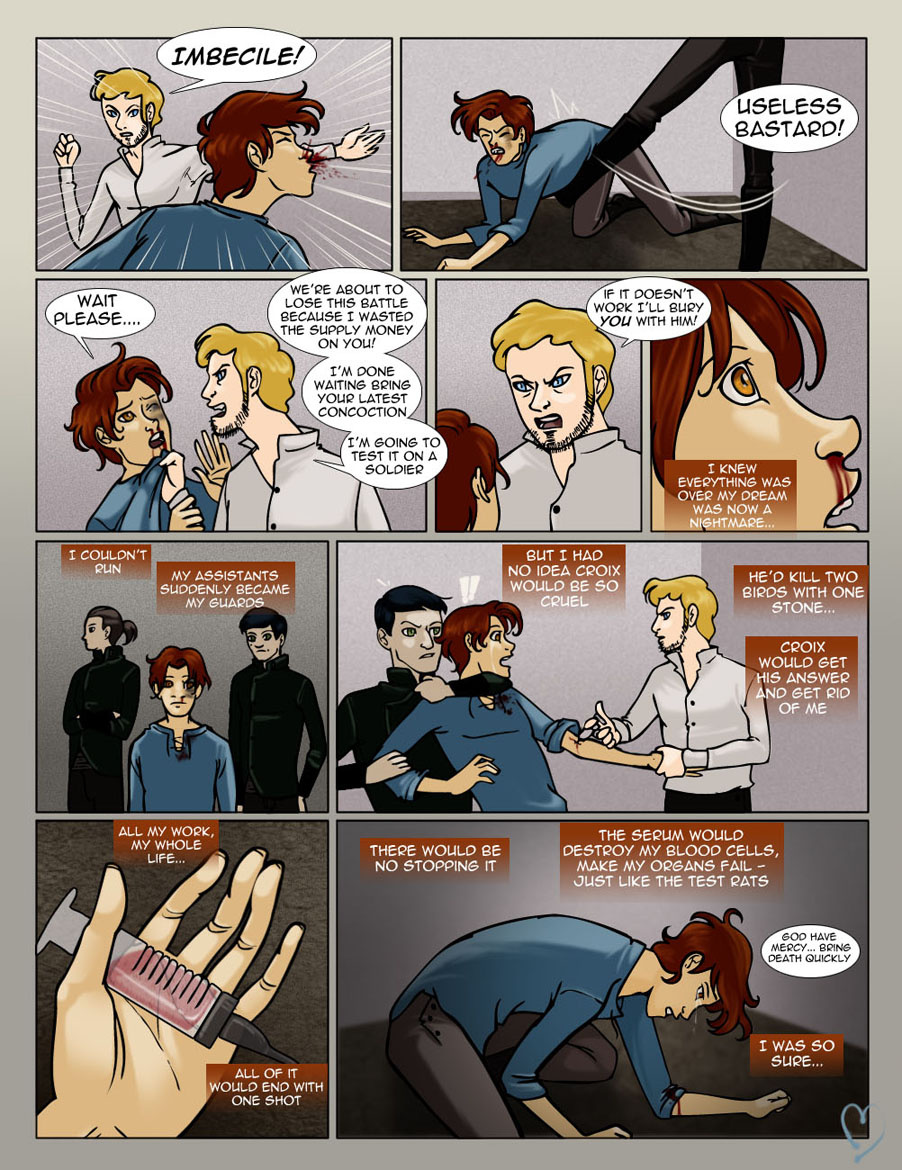 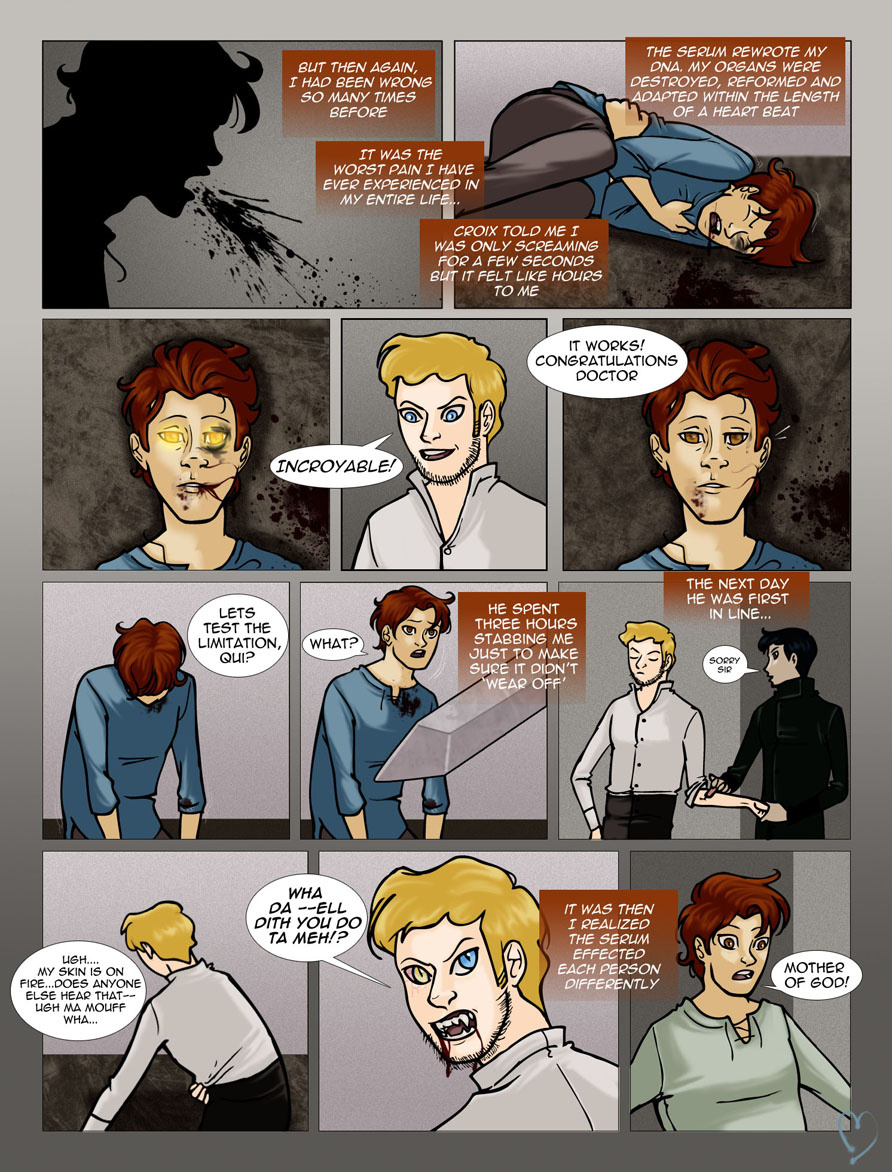 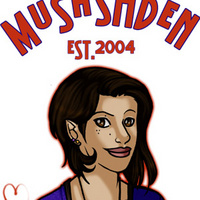 The origin of Supers is revealed!!!

Complete version will be available for purchase in 2016!! 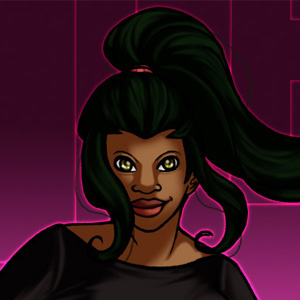 In a world where having super powers is illegal, all super humans are required to register themselves and serve an insidious corporation simply known as ‘The Agency’. Those who do not want to serve are detained – indefinitely. There are a few supers that have formed a resistance. Using their powers to stay under the radar and out of the Agency’s control. They operate out of a small bar – teaching others the truth about super beings and generally ‘fighting the machine’. This is Illegal Tender
Subscribe 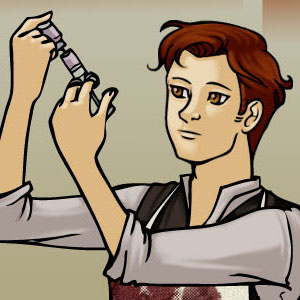