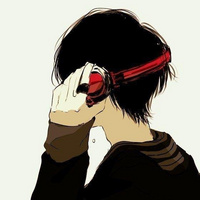 Tsundere as ever now, isn't she? This story refers back to her childhood and her tom-boyish nature. As she started to grow up, the boys she used to play with started to feel sort of awkward having a girl play with them so they began to reject her. A sad development for her, but one that was somewhat unavoidable. But of course instead of just taking it quietly like most people would, her tsundere nature caused her to lash out to 'fix' the problem! There is a lot more to her backstory, and this is just a snippet of the full thing, but we will save the rest for later. It's quite a lengthy one and we will slowly release more and more about her over time, so stay tuned. 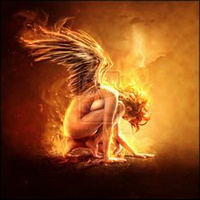 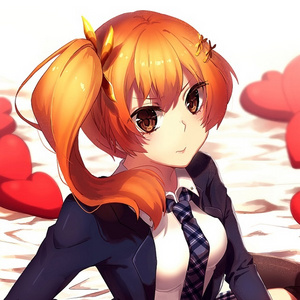 Take a peek into the world of 4 girls with troubling pasts, and how their personalities have been warped in different ways. This is the start of Dere★Project!
Subscribe 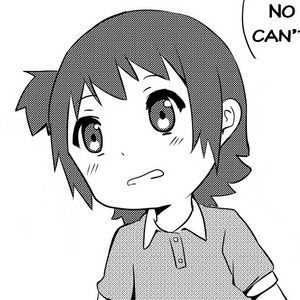