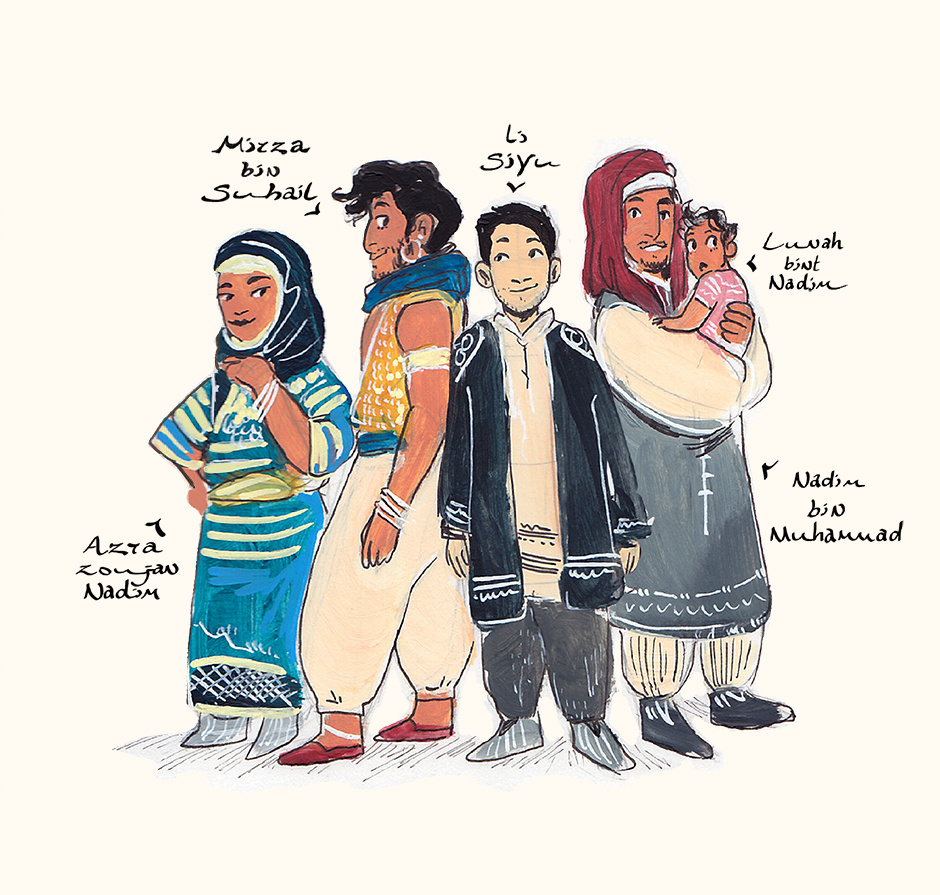 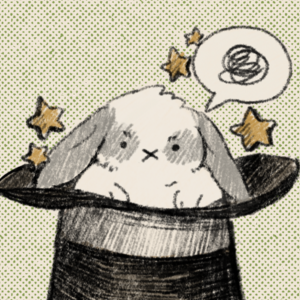 Character page because this comic is going to be wordless!
It's going to be a short story that will upload every day till it's completed!
This is my first original short story (not counting el angelito) soooo I hope you guys will like it! 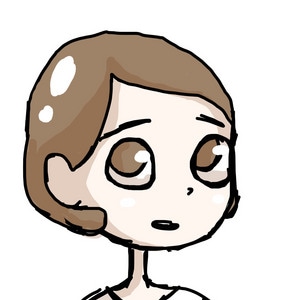 My goodness, I have the same first name as that prince. I never thought my name would be popular. Now I feel terrible, b/c I'm a girl. I mean, my name is rather masculine, but oh well. It's terrible b/c it sounds like everyone's saying bye to you when they try to say you first name in a westerner accent... 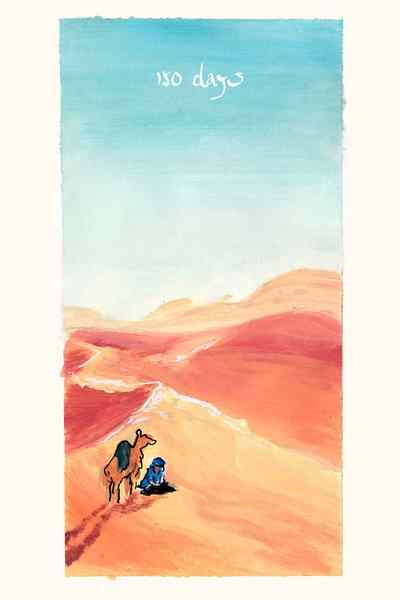 A Chinese prince loses his way in the Arabian desert.
A stranger finds him and agrees to take him home but letting go of each other turns out to be harder then they first thought.

Created with the help of my amazing friend Aqssa
[tuxedobunnys.tumblr.com}
Subscribe 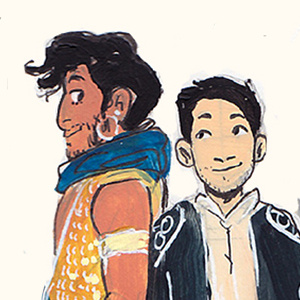