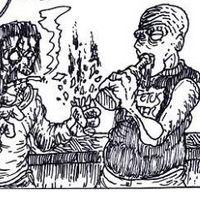 No seriously, Pope Francis has really impressed me with his policies of only being slightly behind on human rights instead of literally sticking with medieval decency laws. Now he just tells people they're going to get sodomized with pitchforks for eternity instead of calling for them to get murdered in this lifetime. 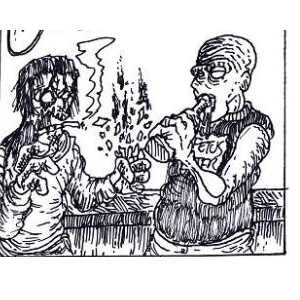 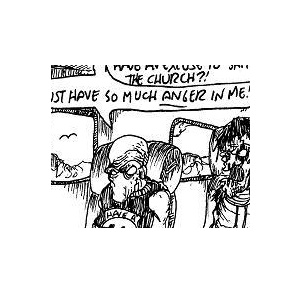