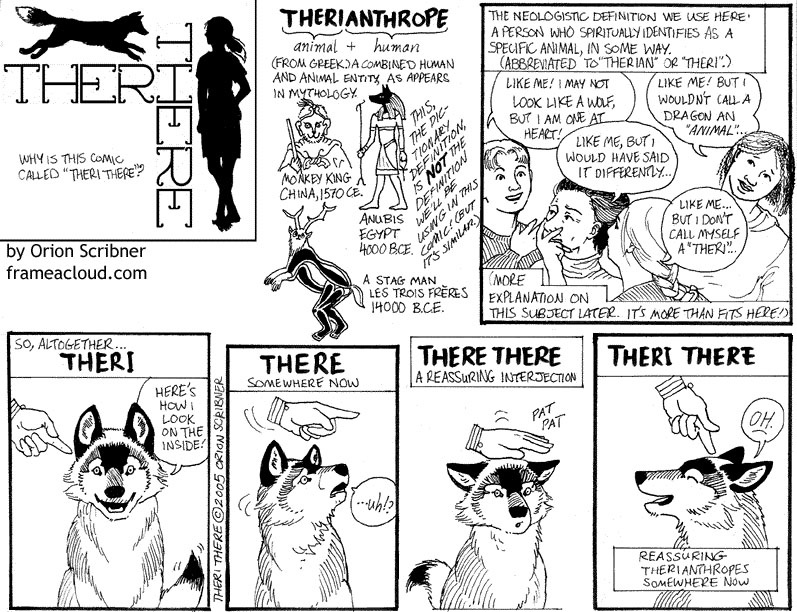 Theri There from 2005-09-26. Note from 2015: After I made this comic, I found out there are therians who don’t define it as a spirituality. Each person has their own unique way of being a therianthrope. That diversity makes it difficult to make a definition that works for everyone, while still being clear about what they have in common.

Transcript is too long for Tapastic's limits, so read it here: http://frameacloud.tumblr.com/post/120806982248 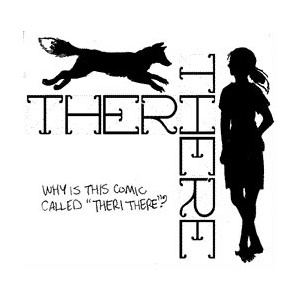