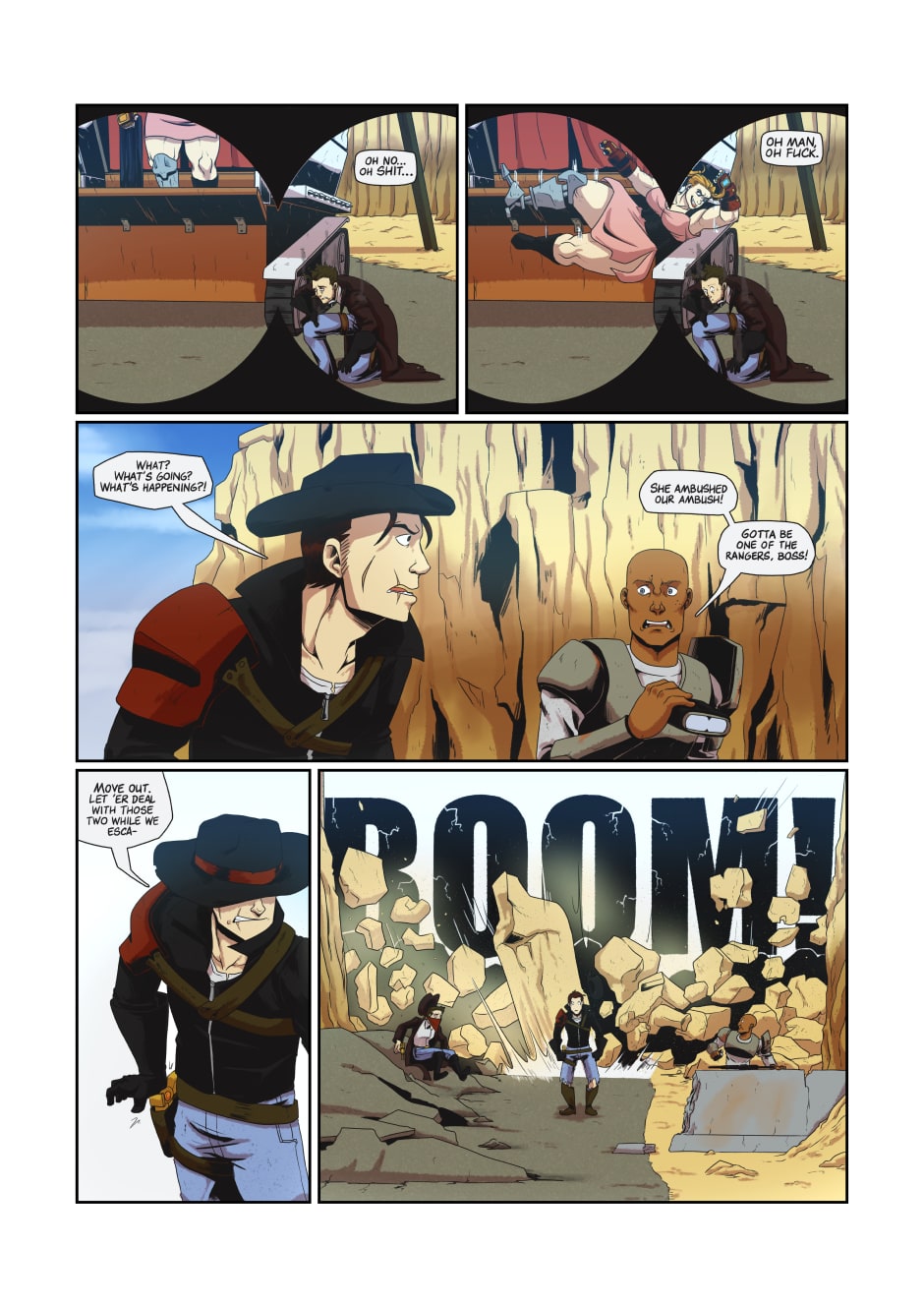 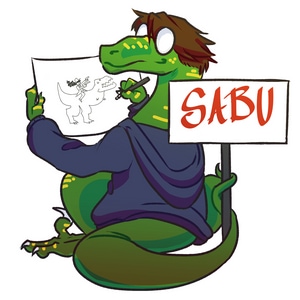 Hello everyone! Sorry for the wait, and especially sorry for the lack of double page update. Ive been going through some personal shit and its MOSTLY squashed under the heel of my foot for now. Sometime in September I promise to have multiple page updates to fully catch up! 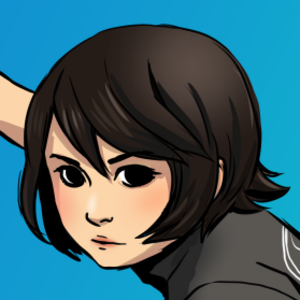 One page at a time is fine. Just plug away the best you can C: 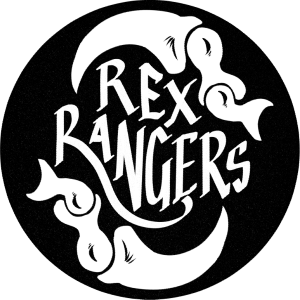 400 years after most of the world was eradicated by nuclear warfare, mankind is starting to regain some semblance of civilization. That is, if it can move past the vast amount of organized bandits, voracious carnivorous dinosaurs, dangerous super robots, and the increasingly unstable Rex Rangers, the only group capable of handling the threats.

Enter Johnny Sweet, the most stubborn Ranger this world has to offer, equipped with dual laser guns, a loud velociraptor, and a very mellow carnotaurus. She is on a mission to become the new Rex Rangers’ General and lead the group into a new era of peace. Joining her are her friends Betty Belami and Helen of Troy; together they appear to be the one thing stopping the world from going to hell a second time. They’ve got to go big, or go extinct.
Subscribe 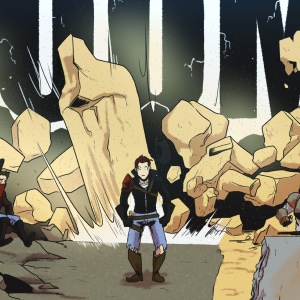