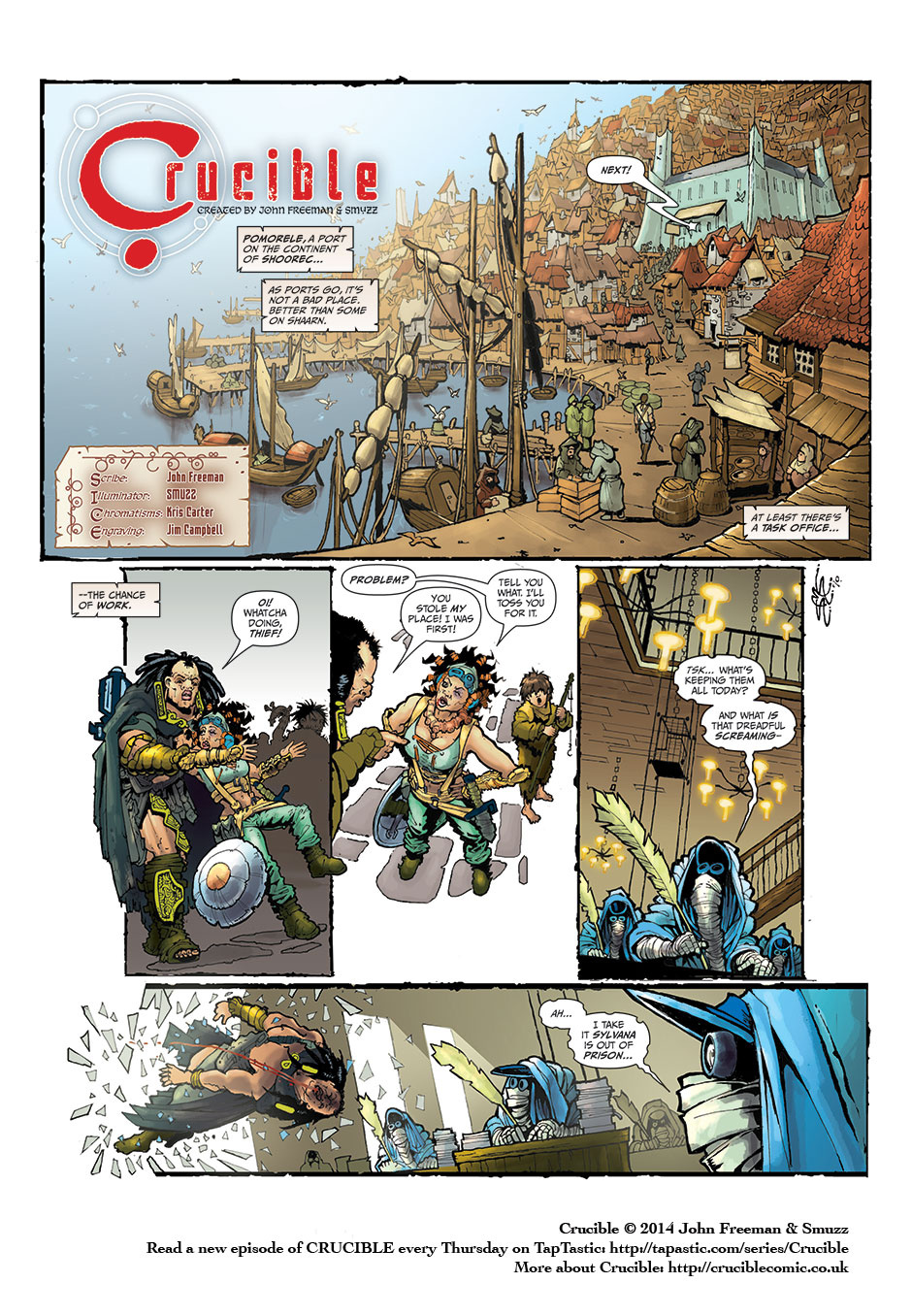 Workless gather, hoping for a worthwhile Task in the coastal town of Pomorele... 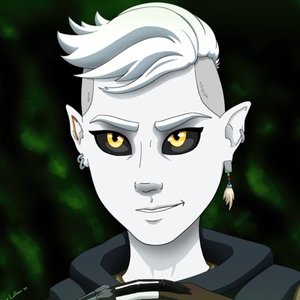 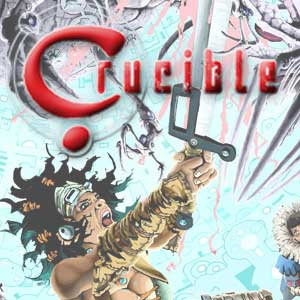 The world of Shaarn has been a much fought over piece of real estate down the centuries, with various powers fighting for its resources to exploit – resident sentients included.

To the Higher Powers, it was a game. To the residents of Shaarn, it was like the Gods themselves were at war.

One race ruled Shaarn for over 300 years and exploited it mercilessly. Their rule ended with a massive battle which finally, it was hoped, destroyed them all (but some survive). That Battle required the building of deadly and dangerous artefacts and which left parts of Shaarn pretty much a wreck that it’s only now beginning to recover from.

It’s against this background that our characters – SYLVANA, ARDAHL, BELOC AND TRUUG, a mis-matched team of ‘ Expeditioners’ assembled by the desperate Cleric, ZINGAMY – have their first adventure, pursued by aggrieved Expeditioners that Zingamy didn’t choose for this mission; and find one of the artefacts that caused the disaster that almost destroyed the entire globe. And if you mess about with technology you know nothing about…

Crucible is written by John Freeman, drawn by Smuzz and lettered by Jim Campbell. Early episodes were coloured by Kris Carter.

For more about this project, please visit cruciblecomic.co.uk
Subscribe 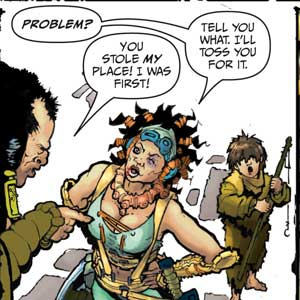