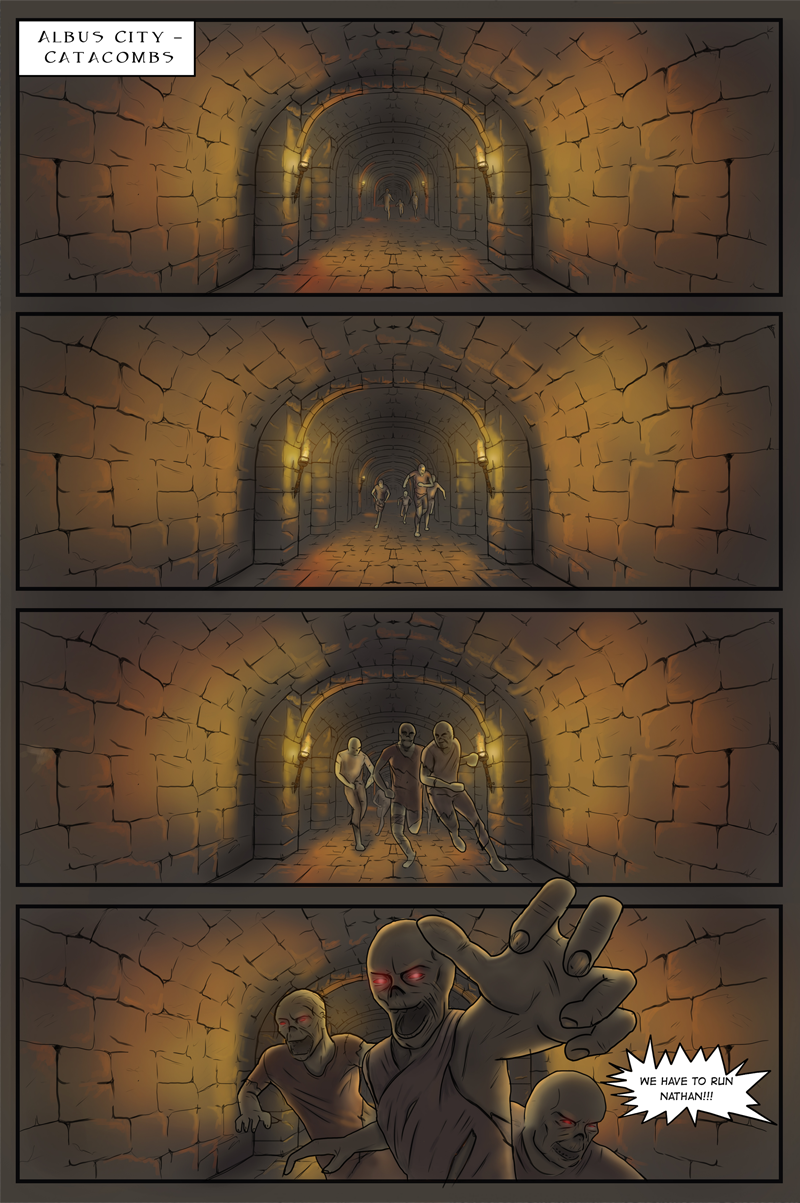 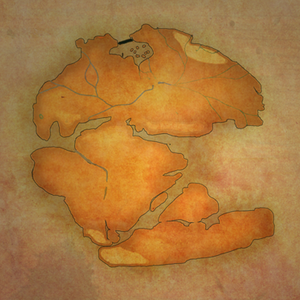 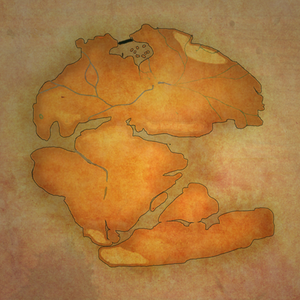 For 700 years the royal army went on a witch-hunt to eradicate all Warlocks from across the world, and covered it up by claiming it was a war. Then during the end days of the war, a group of the hunted nestled themselves into positions of power within the royal city, where they hide in plain site.

Pangaea’s story begins 25 years after the end of the war.
Subscribe 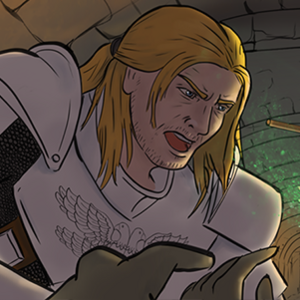