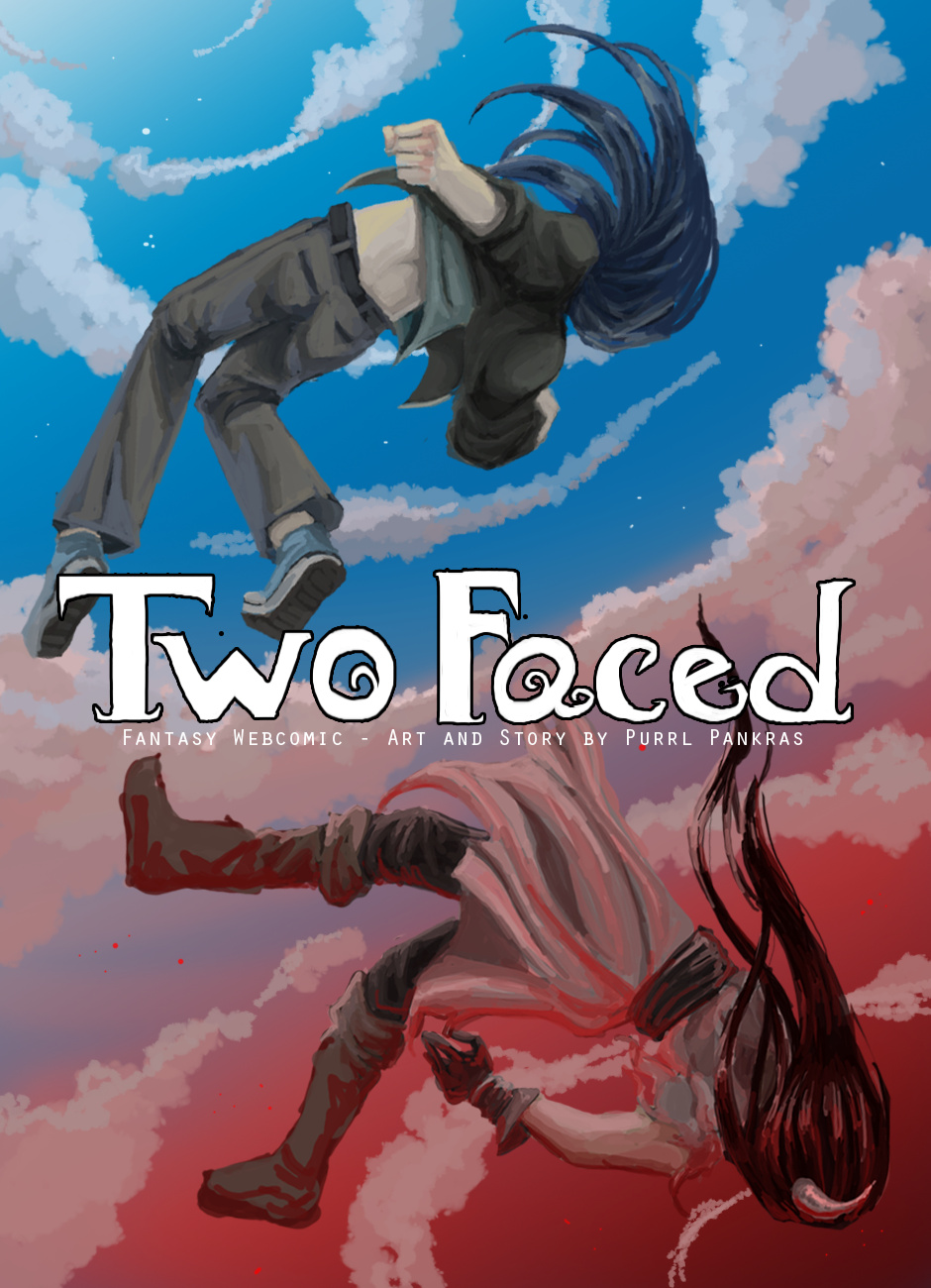 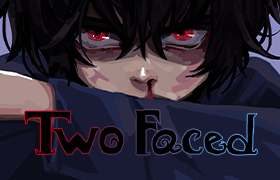 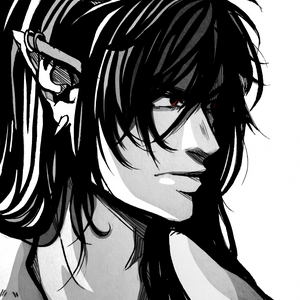 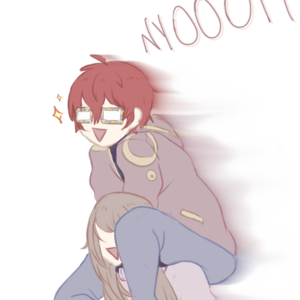 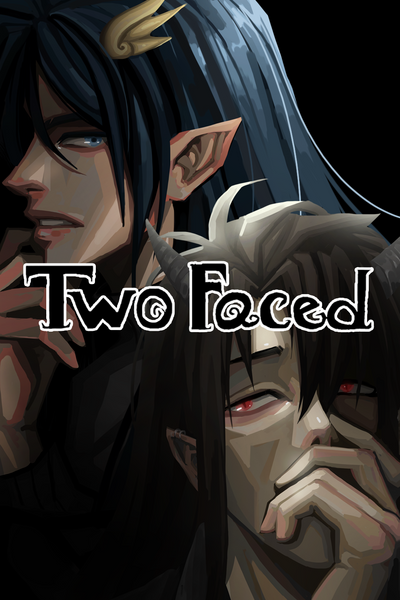 Follow a young man named "Rick".
As he gets transported to another another dimension, Rick finds his appearance and memories altered. New to this world, he soon realises the peril he is in; The centre of a war revolving around his family. Follow Rick, who with the help of his family and friends uncovers the dark secrets of the universe. In a twist of fate, he is faced with the responsibility of becoming the "Divine prince of the universe".
And opposing him on the other side, his grandfather who is blinded by power and hate for his sons. A battle for truth and justice, gods and domains, and a tale of deep regret. 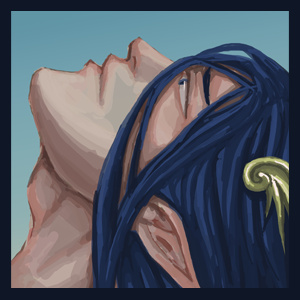