Chronicles of the Novus Aevum 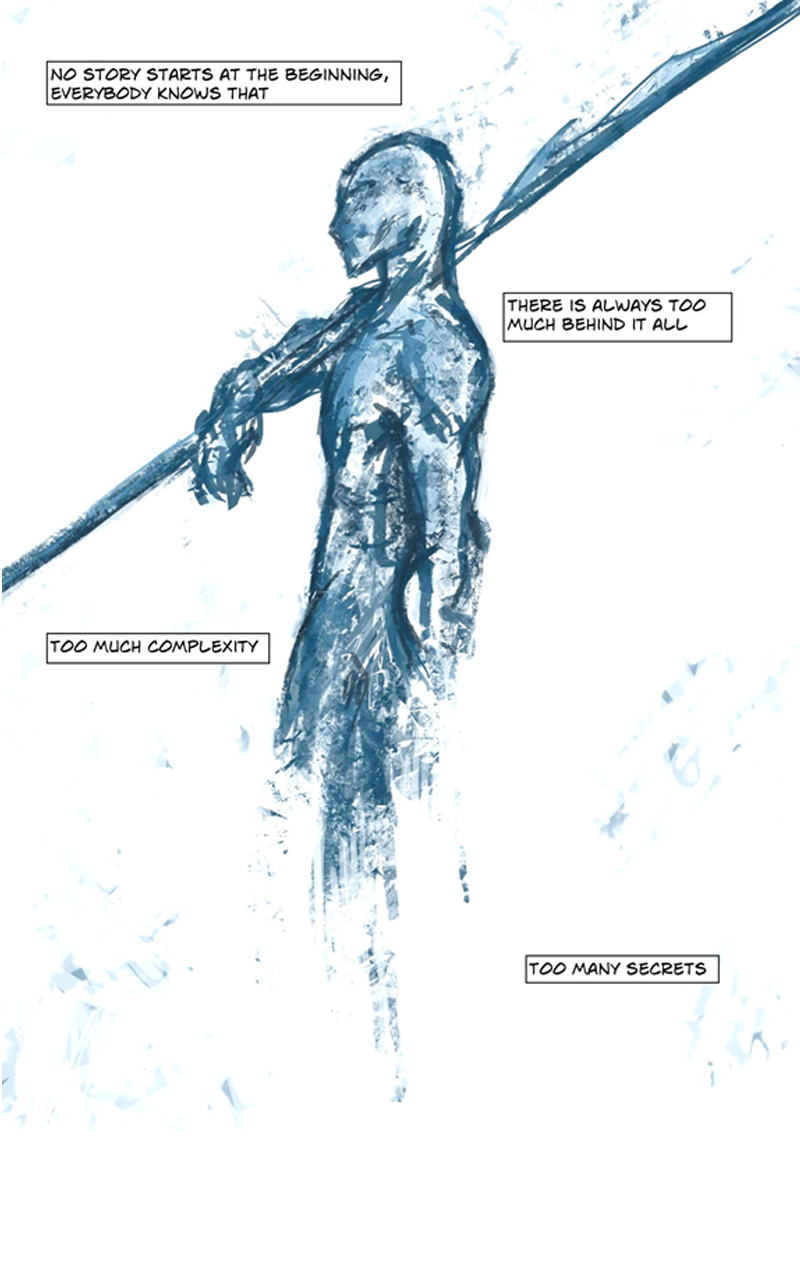 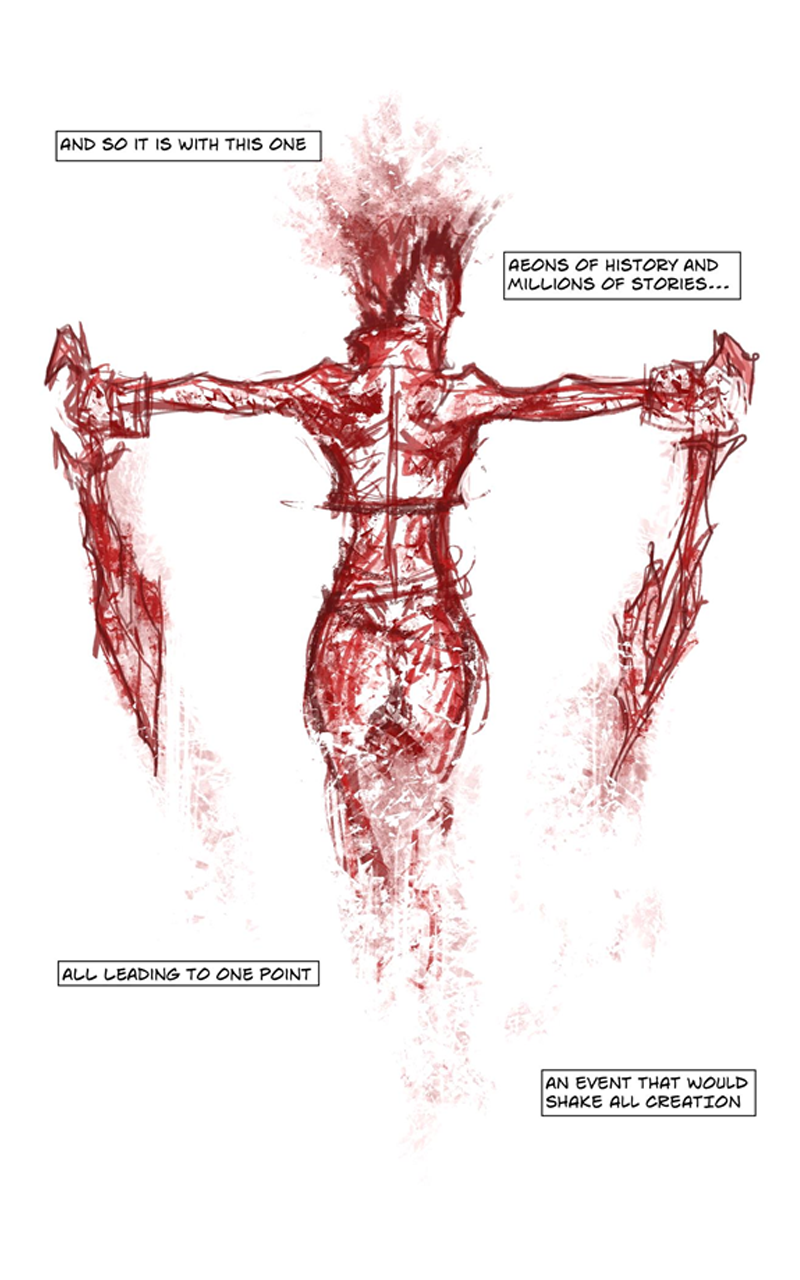 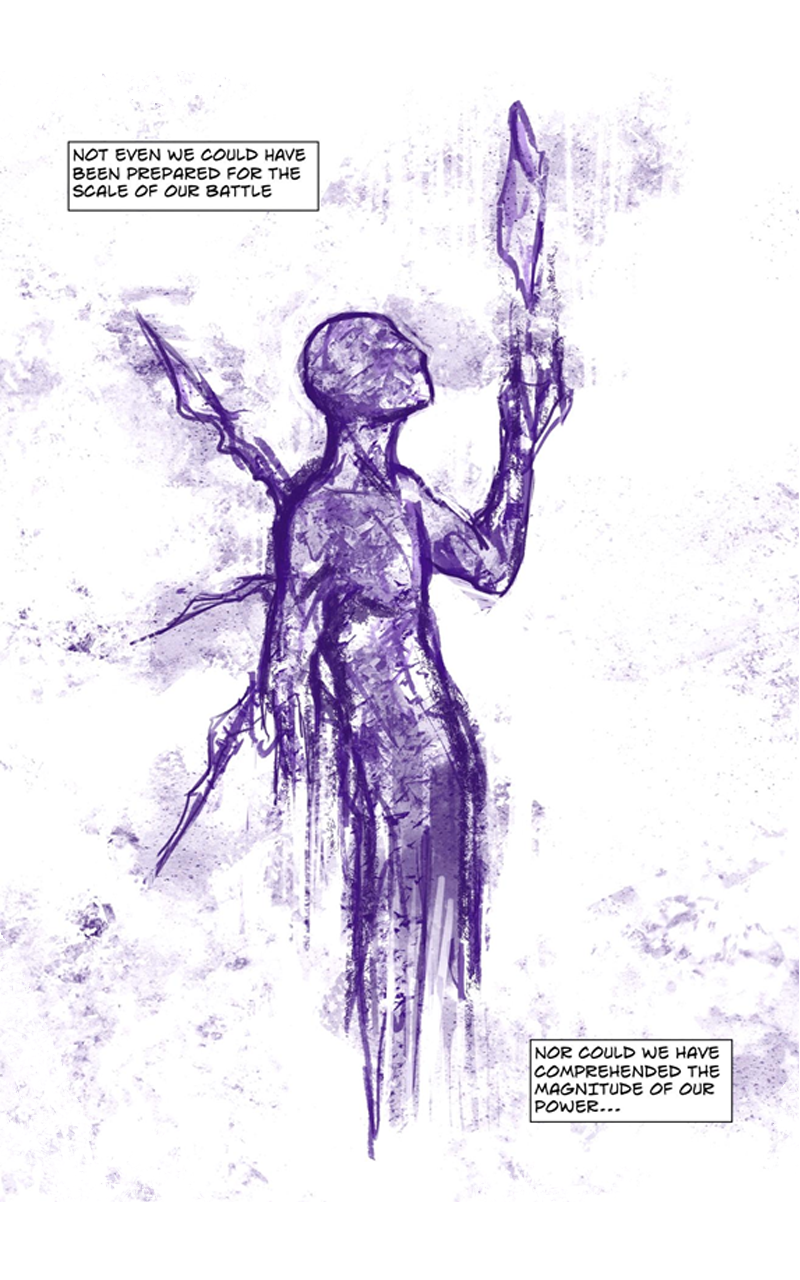 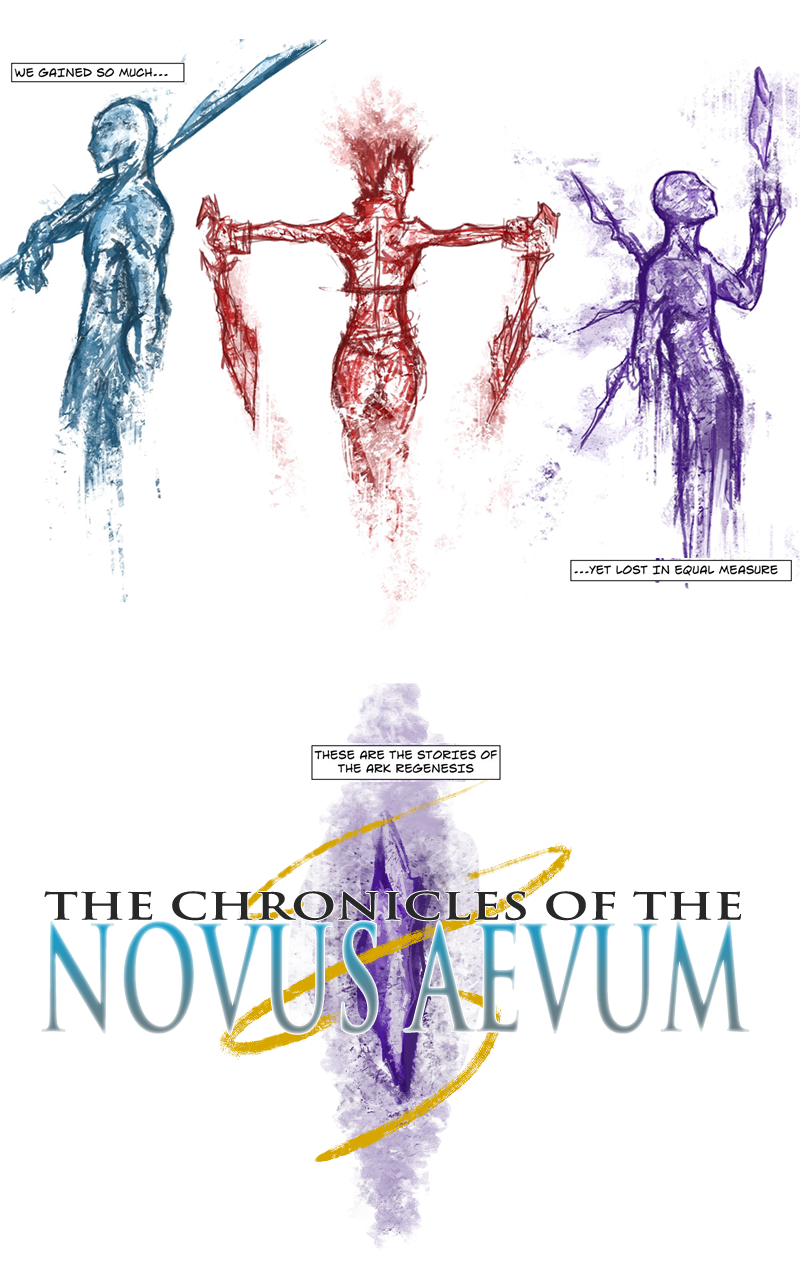 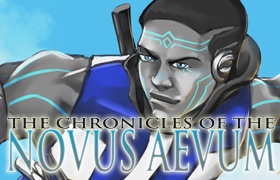 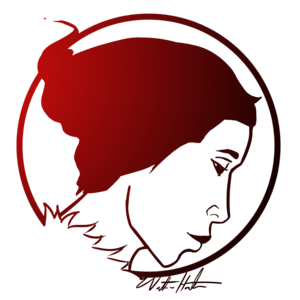 Our series begins with an introduction that spans the universe and a promise to you, the reader. Welcome to The Chronicles of The Novus Aevum (COTNA), the second story in the Ark Regenesis Universe. 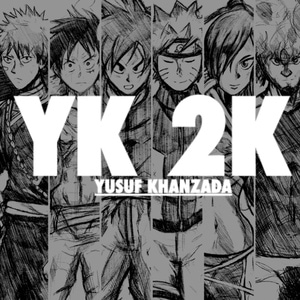 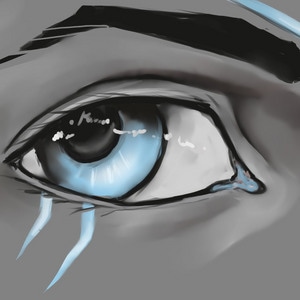 Chronicles of the Novus Aevum

(Updates every Friday)
On the desolate world of Aye, only two civilisations remain - the Novus Aevum of The Spire, and the Havenites of New Haven. Locked at opposite ends of a vast chasm, the two city-states have fought for centuries to rid the world of each other in the name of "peace". COTNA follows the adventures of a carefree, but talented Spiran scout called Grey.
Subscribe 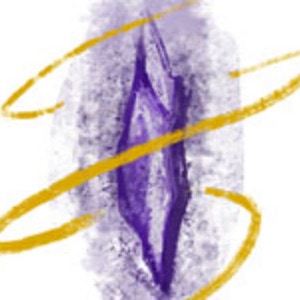