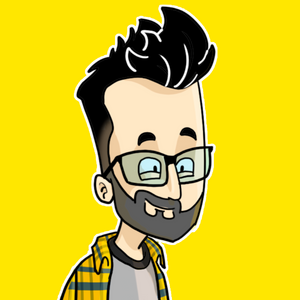 I was born in the interior of Paraná, started drawing since childhood. Always looking for inspiration in the comics world of Mauricio de Sousa Productions, Walt Disney, Akira Toriyama, Bill Waterson, over the years I was creating my own characters and stories.
In 2012 I created my first webcomics site, the newspaper strips, birthplace of my characters Charlie and Bill, who were part of my comics for a few years.
In 2015, I started a brand new project, known as Operação.ted. A comic strip that brings action and comedy.
In 2016, I back to comic stripes with the serie "The Life of a Short Guy in Society".
In 2020 created a hero webtoon Quarentena-man.

No messages or posts yet