Once in a Life Time

Donutt rolled over with a soft groan as he slaps his alarm off,

"Alexander Martin GET UP!" a big brown dog called from the door way

"Calm yourself my alarm just went off" Donutt replied

"Get your cloths on" His father yelled from down the hallway

He sat up with a grunt and ran to his closet and grabbed his favorite dark blue pull over, which he cut the sleeves off himself, and he grabbed his jeans and shoes. He flew down the stairs only stopping to say bye to his father and grab a cereal bar.

The walk to school was chilly. He arrived at his brand new high school. "This will be my school for the next 180 days...better make a good first impression" he thought. He walked up to the secretary and asked "Is the principal  here?"

"Are you Alexander?" She responded annoyed

"y-yes ma'am" He managed to throw together the small sentence

"Are you Alexander?" A tall rabbit asked

"Yes sir...But everyone calls me Donutt, That should be the name on all my paper work?" Donutt stuttered

The principal brought him up the stairs to the left in the main hallway.

"Your homeroom is 341" The principal said as he walked away

The bell went off like roaring thunder, a wave of students swallowed him. He panicked he ran into a classroom slammed the door painting, tongue hanging out, he turned around to find a classroom of students staring at him until bursting into laughter. He began to blush and walked out of the class and looked for a teacher standing. Left in right turning around scared afraid until he ran into the tallest person he's ever seen. 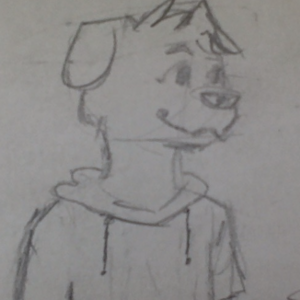 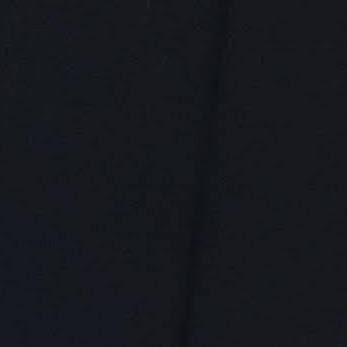 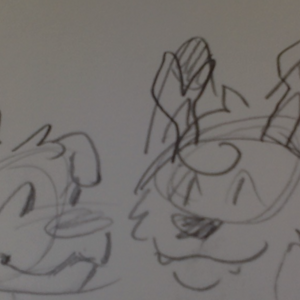 Once in a Life Time

Donutt's life was perfect until his dad forced him to move to a new town with new people and worst of all a new school. Donutt is sad and lonely and hasn't come out to his homophobic father yet. But after a while, a strange boy named Cookie, a kind and sweet cat who's in love with math. Donutts dad gets suspicious and starts to understand what his son is hiding from him.
Subscribe 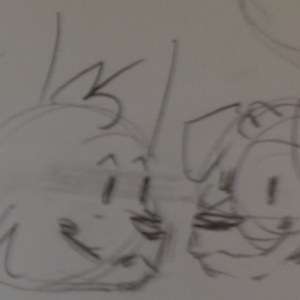