“Mankind must put an end to war before war puts an end to mankind.” ~John .F Kennedy

A simple quote and a simple sentence that could have saved the world, it was up to humans and we failed. But they succeeded where we failed. They went farther than humans ever could. We fail as a unit and as a organism this was are fate all though many people could have done better they were not put in the position where they could improve the world. This is also our fault as a civilization. We failed so heavily that god did not bestow us a second chance. Beautiful cities, great forest, and a world thriving in life. All burned to ruin over arbitrary reasons. Due to this we have fallen from heaven and down to the burning savannas of hell or Earth. We got our footing back in this world and it all started in Nasus or the forgotten lands of Nashville. A young child who will become a revolutionary. He became a breakthrough that allowed humans a second chance. This child had no name, no home, and no hope became the center of peace for many. His story will be told for many generations to come. The name they gave him Chase.

A brief small beginning to a story that is unfolding in this novel laying out the basics of the world and telling the name of the main character.

~A/N I have never wrote my own full fledged story or have i ever put it on the internet. So I'm just trying to get the grasp of it, with this chapter please give heavy criticism on what i should do to improve or evolve my skills. (o_ _)o 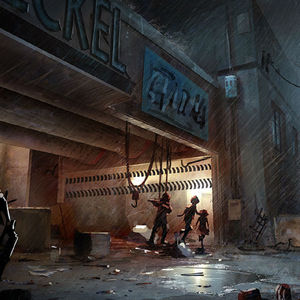 In a future where humans have hit rock bottom. The story takes place on a child. As he explores the wasteland that is Earth and slowly returns humans back to there previous world.
Subscribe 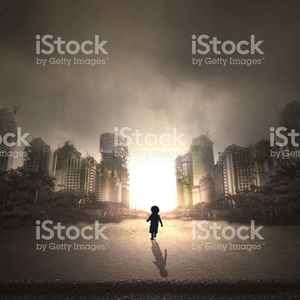