“Woah, shit! Hey, calm down! I’m just asking for a small fa—okay! I get it! Sorry! Just, put the knife down, jeez!” Reima said nervously as he pressed the blade against her throat a little harder. She stared at him with her hands up in a submissive gesture.

Finally, he pulled the knife away and gave Reima one last warning glare before taking off at a sprint into the desert.

“What the hell is with that guy?” she muttered. It was obvious he wanted nothing more to do with her, but Reima couldn’t understand why. As she turned and started back in the opposite direction, she paused and looked back over her shoulder after him.

While Gederah was said to house the majority of what remained of the human race, there were still those who managed to thrive outside the walls. They travelled from all over to form alliances with humanity’s most successful and desired society. Though they were denied entrance to the sanctuary, the government registered them as Guilds who received protection against the ghouls in exchange for resources not found inside the walls. The benefits of joining a Guild were huge to both parties, and encountering a member of the Vanguard would normally be considered a blessing, as it was a one-way ticket to forming an alliance or joining a Guild. This man, however, showed no interest upon hearing Reima’s identity, and had even rejected her attempts to connect with him by threatening her with a knife. It puzzled her.

Looking around, Reima began to realize the severity of her situation. She was alone in unfamiliar territory… in ghoul territory with no idea how to get home. Looking down at the ground, she saw the stranger’s large footprints in the dirt and furrowed her brows determinedly. This stranger may have told her to get lost, but at the moment he was her only chance at survival. Like it or not, Reima needed his help. With her mind made up, she started out towards the desert, following the man’s tracks that he’d left behind in the sand.

After a while, Reima caught sight of him again. He had slowed to a walk as soon as he was convinced he wasn’t being followed anymore. Reima kept her distance as she stalked him, occasionally slipping behind a rock or plant when he looked back over his shoulder.

This continued for several hours, and Reima was beginning to feel dizzy from hunger and the heat of the desert. Though she had undergone intense training to become a Vanguard soldier, nothing could of prepared her for this kind of journey. This man’s stamina was unbelievable! He wasn’t even fazed by the heat and not once did he stop for water (not that there was any around them). The fact that he wore all black made the whole situation even more bizarre, and Reima was amazed that he hadn’t collapsed from heat stroke yet.

After a while, they came to an area where the earth suddenly dipped down a rocky slope and that was lined with boulders. Reima had noticed a slight change in atmosphere upon arriving, almost as if she was being watched. Eyeing the man carefully, she wondered if he felt this as well, for he paused near the rocks and looked around him for several minutes longer than he had been doing before. After a while, he slipped through a gap in the rocks and disappeared into the valley below.

Reima followed suit and paused when she reached the rocks. The hill sloped down to reveal an old, rundown western-style ghost town in the valley before her. Several people came out of the worn down buildings and greeted the strange man as he made his way through the rundown streets. Reima noticed an old, faded sign amongst the boulders. Approaching it, she brushed the dust from its surface to reveal old, nearly invisible remains of rustic lettering.

As Reima stood in front of the sign, contemplating her discovery, she noticed a shadow from one of the rocks she was hiding among move slightly. Looking up, she saw a shirtless young man with black, spiked hair staring down at her from above. When he curled his lips back in a twisted smile, he ran his tongue along a row of sharp unnaturally pointy teeth and Reima felt her heart sink.

These were Reima’s last thoughts before the shirtless man jumped down and brought a small rock down on her head and her vision went black once again. 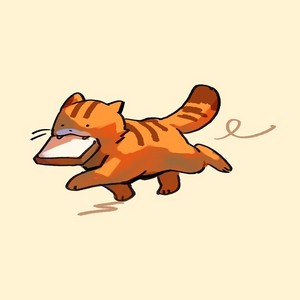 I was half-expecting the dude to be like "WELCOME TO THE FAMILY, SON" at the end. I don't know why, though. 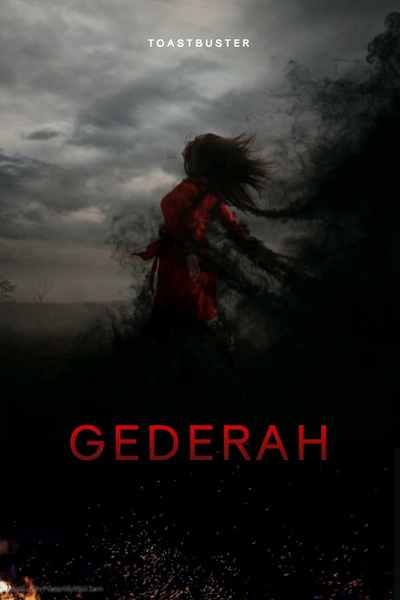 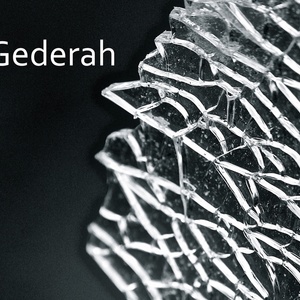