Dear supremely evil gift that is a diary,

My sleep last night was terrible as I was wondering how to counter the surprise attack River had for me after school. I had concluded that I retaliated by not only showing up to the meeting spot knowing I would be attacked but having my own personal surprise attack! They never saw it coming.

So, when I had arrived at the meeting spot, River was there. They carefully took out a wrapped from their locker and handed it over to me.

They gave me a present.

This was the right opportunity to attack and so I did my counter attack! They never saw it coming as it is so vile, so evil, and so surprising!

My nemesis shrieked in horror and I immobilized them in my embrace. They were unable to do anything as they were in my grasp for a full solid minute. When I finally released them, their face was extremely red and could barely look me in the eyes. At that moment I could tell that they had acknowledged my evil power!

This surprise attack was made in the advent that was my birthday. Curses to Lucas the minion to give such sensitive information to the enemy! I knew that minions were bumbling fools but not this idiotic!

I refused to open the present until I arrived back to my evil lair. I set it down on my evil mattress of nocturnal rest and proceeded to stare at it.

The present was nicely wrapped with wrapping paper and had a giant bow. I will not fall for such tricks! It may be something awful like a drum or worse… a gift card.

Oh, the humanity! Such unfavourable means of gifting a person that has no affect. Where is the heart racing? The surprise? The evilness of the person being so shocked and fixated?

This will not do.

I carefully opened the present and looked inside it, bracing myself for the worst. To my surprise it was a plush doll that looked like pizza. It had some large eyes and a goofy smile.

I knew my nemesis was up to something. It was a spy!

I promptly made a tiny jail made of paper for the doll and placed it on my nightstand like any rational super villain would do.

I have bested the doll and River no longer has the advantage over me!

I truly am a superb evil mastermind.

Warden of the pizza prisoner, 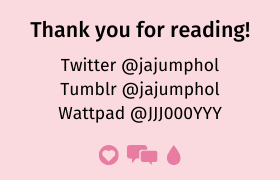 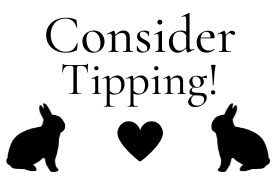 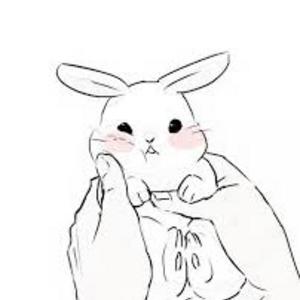 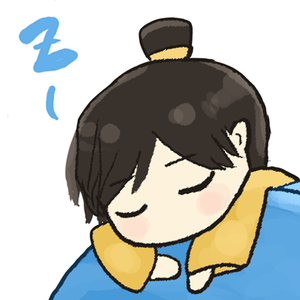 Omg 😍😍😍 the surprise hug is so adorable, and so is the mini jail for the pizza plush. And River is such a smitten darling 😂 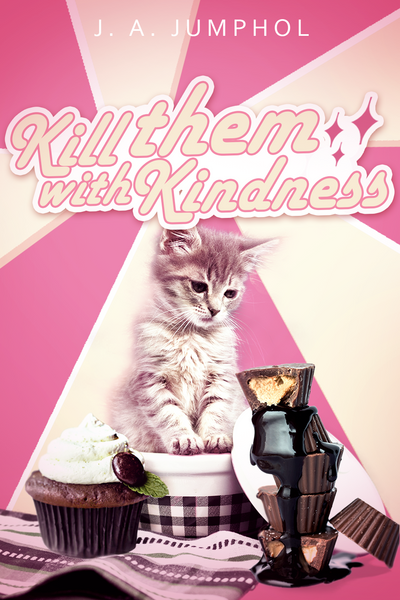 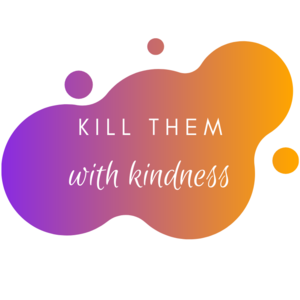