A Life of Fear: The Monster Within

Thank you for taking the time out of your day to read The Monster Within. Before you begin, I'd like to inform you on a few things regarding this book.

The Monster Within has not been professionally edited as of yet, so the draft you're about to read will most likely be a little (or a lot) different from the finished product. An update will be provided once the final product has been released.

This story contains two different POVs, although there is one scene dedicated to another character. However, the MAJORITY of this book will be told from either Odion or Apollo's point of view. They always say there are two sides to every story so I'm doing the honor of giving you BOTH!

Each chapter will be outlined by whose POV you're in as not to confuse you: so if you see "CHAPTER ONE - ODION", this is obviously in Odion's POV, and the same will be for Apollo.

This book is for a MATURE audience (18+), and contains strong language and scenes of graphic violence. Reader discretion is advised.


With all that being said (written), I extend my deepest gratitude for you being here, and willing to be part of this epic journey. This is gonna be one HELLUVA RIDE, so strap yourselves in! =D

Much love and respects! 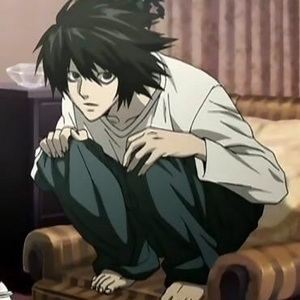 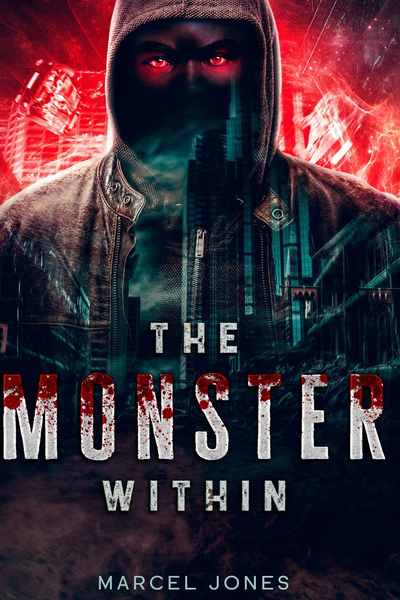 A Life of Fear: The Monster Within

Twin brothers with extraordinary abilities are set to clash and none of them may survive when it's all over.

Odion senses something abnormal about his brother, Apollo, and hopes to get rid of him before his nightmares turn into a reality. His deepest fears rise to the surface when paranormal abilities begin to waken in Apollo, making him a prime suspect for a list of grisly murders that take place the night of their high school dance. Consumed by anger and a lust for revenge, Odion stumbles upon an uncomfortable truth that rocks him to his core: he too possesses the same paranormal abilities Apollo has, carrying the same abnormalities with it. Accepting this truth, and being the only one powerful enough to challenge him, Odion embarks on a mission aided by a Detective of the Excelsior Police Department to take him down.

Now considered a fugitive, Apollo knows he's innocent of the crimes that took place the night of the dance. But with virtually no way of clearing his name, and nearly every task force unit in Excelsior and beyond hunting him, Apollo is forced to make a decision: sacrifice his freedom for a heap of crimes he didn't commit, or defend his rights by unleashing the monster he had buried within, even if that means innocent lives will be forfeit.

The Monster Within is the first book in a new speculative fiction series that features page-turning action, compelling characters, and a gritty world where having superpowers makes you the villain instead of the hero.

If you're a fan of the X-Men, or you enjoyed V.E. Schwab's Villains series or Brandon Sanderson's The Reckoners, you'll love the first installment of Marcel Jones' A Life of Fear!

IMPORTANT: The Monster Within has not been professionally edited and is likely to change slightly once it has undergone its final edits. 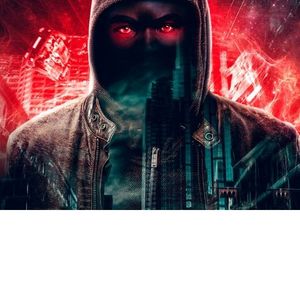