It started with a kiss in Nagoya, another in Niigata. A walk beneath the cherry blossoms in a remote area where the crew had stopped for a bite to eat.

In Aomori they held hands.

In Hakodate, they’d shared a futon while shielding themselves from the chilly night air.

Steadily, almost invisibly the feelings had developed and grown. Emotions were building; expanding.

Each and every secret gesture performed was charged with an unexplainable feeling.

They were balanced on a thin, fine string at this point. The undefined thing between them was so frail, so secret. Like quiet flaps of a butterfly’s wings.

It wasn’t that the two of them were purposely keeping it secret. Maybe they had already been found out by some of their more alert friends and colleagues.

The reason behind their furtiveness was simply the intimacy of the two of them being the only ones conscious of what was unfolding.

Though considered as grown men by society – young adults by their own reckoning – there is something reminiscent of the clandestine, almost forbidden excitement high schoolers upon taking their first, shaky steps into the world of love. Where the doors to the adult world are slowly being pushed open; and behind every kiss, every touch and advance towards the real thing, there is a bittersweet taste. There’s doubt, hesitation, regret, shame, fear, happiness, giddiness, excitement and an intense curiosity driving the whole thing further and further ahead.

Just the way those tentative steps are supposed to be.

And now here they are, holed up in a hotel room on their way back from the round trip their work ordered them out on. They’ve been staying with the others in traditional inns up until now. Private rooms and showers are a long-awaited luxury.

For once, their day off hasn’t revolved around being crammed inside of a van, so the two of them and their fellow models have spent the day exploring the nearby area; gone out to eat, taking photos and immersing themselves in leisurely activities such as arcades, walking around the shopping districts, viewing the city; aglow with evening lights from a hilltop in one of the less urban areas.

And now they’re back in their room.

The two blonds are sharing again. Perhaps a whim, but perhaps intentionally orchestrated by those sharp enough to have picked up on what’s going on between the two of them.

Up until now the atmosphere has been relaxed; watching television on the hotel bed while discussing the trip; taking silly photos that will be uploaded to their social media at a later time. But now a sense of gravity has lowered itself upon the pair.

As one of the blond men steps out of the bathroom, crossing the threshold to their simple room, wearing nothing but the starch white towel wrapped around his waist, the mood changes.

The other man watches him from his position on the bed, trying to keep calm, though he can already feel his skin flushing, while at the same time budding into goose bumps.

He reaches for his phone, snapping a silly photo. They laugh.

But their laugh doesn’t cut through the tension. The mood from before remains.

He swallows as his coworker – lover? – comes over to him, stopping a few paces short of the bed.

Licking his lips, he leads him closer with his hand, and touches his lips to the man’s abdomen right above his navel. His skin is still damp and warm. Sighing quietly, he kisses it again.

As the other man joins him on the bed, the towel slips to the floor, where it remains as they curl up beneath the covers together.

For the longest time they just remain. Like that night when the first kiss took place; just looking at each other, hands running across warm, flushing bodies, lips touching; chastely at first, then deepening the kisses, drawing them out longer and longer.

The tension that’s weighed down the air for such a long time is finally peaking, already beginning to dissolve as one of the two climbs on top of the other. They’re rolling around in the sheets; soon on top then beneath; whilst their kisses grow deeper.

While the naked man slowly disrobes his lover, allowing their naked forms to meet and finally strike up that friction they’ve longed for.

Never has it felt as secret or private as tonight. Both of them strive to drag out the inevitable, just so the moment will last. Neither of them are willing for it to end. Until the tension itself is enough to tip the scale. Until the hitching breaths and moans are inevitable even without the adjoining of their bodies.

That’s when they give in; give themselves to each other, in this hotel room in a remote town, consummating what has been building up for weeks. 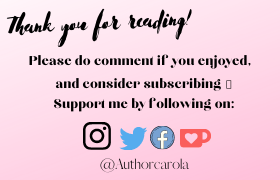 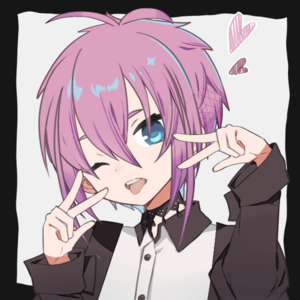 Part 2 of the Lights Out anthology!

I put a Mature tag on this although it's not in any way explicit, but just to be sure.

Once again, this was originally written years ago, but I've updated and cleaned it up a little. 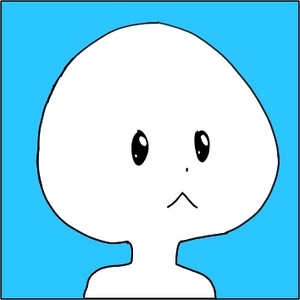 both chapters feel so mysterious lmao i’m happy they finally got together!!! 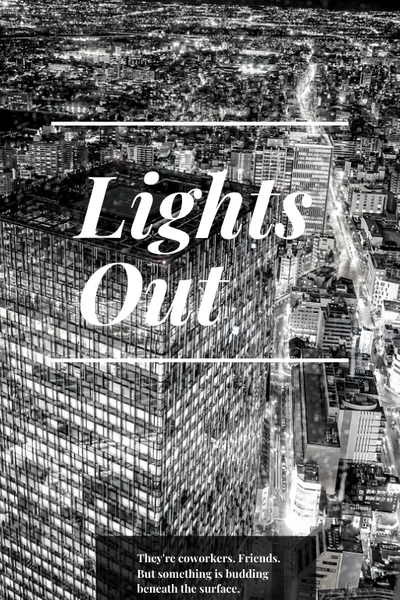 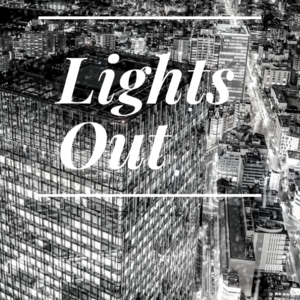