After a bit of shopping and Kal further explaining everything about how I can see through all the illusions people around me are using to hide themselves, I did feel a fair bit more comfortable around everything and everyone here. Nobody was batting an eye towards me as all of their eyes were on Kal more often than not, he just like ripped open the air in front of him revealing nothing, but darkness that he dropped food into before sealing the air with the wand he had tucked in his cane.

“I thought people like…everything not human could just like wave their hands and do magic?”

“OH, we can. That’s innate magic and is usually something that is solely unique to the races, like myself: I have lots of innate magic over water amongst other sorts of things, but I have also spent most of my life, the multiple centuries learning magic: I am a graviturigst, my magic is all about the manipulation over space and gravity, but I also have practice over divination magics.” He explained.

“That is something I can do, yes, but not the main focus of the magic.” he explained.

“So, when you go out on a job…a recovery contract…you…”

“I use my actual state, yes, being a massive sea serpent does help, but I usually use my human form as you see me now for going into the ships and exploring; but as obvious by the gills…I don’t need to come up to breathe or need equipment.”

“What about your friends, are they…also you know, not human?”

“Yes and all of them are just as aggressively LGBT as I am” he said, “Devon’s a vampire and…stupidly flamboyantly gay…Bek is a lesbian and Diamond is trans hence why she can’t have soy, the soy messes with her hormones, because you know soy is super high in estrogen so…her doctor said to avoid it for a little.”

“Jewel is a dragon, Brandon is a giant, Josh is a harpy, Hector is a werewolf, Stella is a sylph, Rodger is an elementalist over fire, Flora is an octopus mermaid, Gregory is a hellhound, Dawn is a light elemental, Chadwick is a dog shifter, Katrina is a doppelganger and Nathan is a dryad, cherry tree type.”

“Elementalist is a race that stems off of elementals like Dawn, an elementalist is someone whom is half-elemental and half-not, most often Elvin and similar things of that sort, Rodger’s other half is Elvin.”

“Magic does wonders, pocket dimensions and warping/twisting the dimensions so we can have endless amounts of space for us hidden about the city.”

“Come on, we’re not all to scary” he said with a soft laugh and a nudge to my ribs with a soft push from his elbow which made me laugh a little as well, I’ve always had very tickling ribs.

As we were walking down the street of Soho, outside of the market he was showing me, I felt his arm wrap around my waist before I was pulled backwards sharply as he stepped to the side as a bike messenger flew past.

“Eh, people are walking!” Kal screamed as they vanished, the scales and horns gone along with all of the other elements leaving them the Kal I know. “So sorry, I don’t know why people here have no idea how to drive.” He said, his arm still tightly around my waist holding me to his chest, my hands on his front as I looked up towards him, but the closeness and the motion, I could feel my face flushing intensely. I could feel my heart thumping in my chest to the point I worried if he could feel it as well. “Well, will you be joining us for dinner tonight?” he asked.

“…sure” I said after swallowing hard, why…why does this guy make me feel like this? 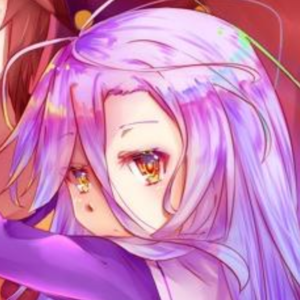 Kal: Flora is an octopus mermaid

Me: *thinking of Ariel and Ursula mixed together into one person* I- 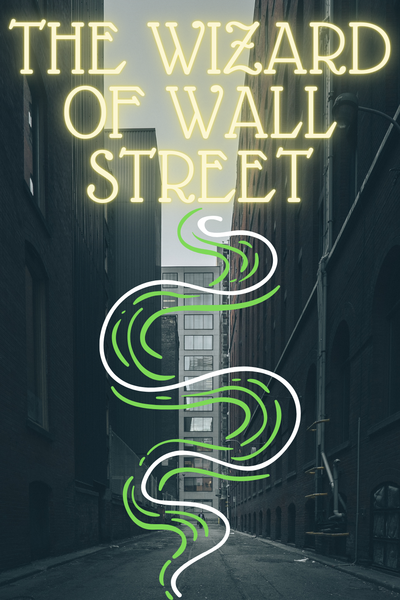 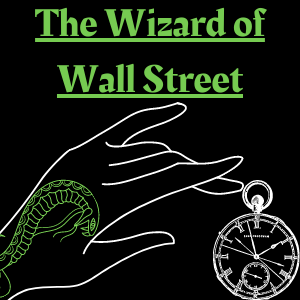