I hear my oldest daughter, Amai, call out for me from the other room. A smile spreads on my face as I walk out to see my two little girls bouncing around on their beds.

“Momma, tell the story!” Violetta, my younger daughter, claps her hands as I walk in. “Momma please!”

“Settle down, girls,” Ren comes in behind me, holding my shoulders for a moment. “You’ll only be able to listen to your Mother if you are quiet and listening.”

Violetta looks to her older sister, putting a finger to her lips. “Papa means you, Mai Mai!”

Amai crosses her arms and sticks her tongue out at Violetta. “Nuh uh! I’m quiet!”

“Girls,” I giggle as the two finally sit down on their respective beds. “I have a special story for the both of you tonight. I think you’re gonna like this one.”

“Even better.” I sit down in the rocking chair near the window.

The girls gasp at me, my eight-year old daughter bouncing a bit while the five-year old is clapping.

Once the two finally quiet down, I sigh in relief.

“There once was a world much different than ours called Destiny. This was a world where stories could come to life, where love and friendships were cherished, and the possibilities were endless. Those who lived there were diverse, more so than they are here. There was magic, life, happiness. They never thought anything would go wrong.

“This particular world was protected by those they call the Written. If one possesses a gift of magic, bestown to them by that beautiful world, then they have the ability to move between that realm and this one. Their power to protect both realms represents what they value most in their life, and the Written devote their lives to making sure there is balance for all eternity.

“However, there is always evil within good. Nothing can ever be perfect, no matter how hard we try. Darkness did eventually invade the world of Destiny, causing chaos and disruption in its pristine nature. This caused what they call the Corruption of Destiny, when the people of its world started to turn against one another instead of living in harmony.”

Violetta let out the tiniest gasp at this moment. “Momma, why did the bad take over?”

“Because they saw a good thing and wanted it for themselves.”

“But that’s unfair!” Amai tilts her head, her little blonde waves of hair moving with her. “Why would they want to cause more bad?”

“They wanted to give the Written a challenge,” I answer. “They knew that if they won against the heroes protecting the world, then they would own Destiny for themselves.”

“Is the bad still there Momma?” Violetta grips her blanket as she starts to tear up. “Is the bad gonna come here?”

“No no,” I reassure the girls. “The darkness within Destiny won’t reach us. The Written are working hard to make sure nothing bad ever happens to this world.”

I pause, realizing what I said. Shoot. My eight-year old heard that.

“No. It’s just a story, sweetheart.” I sigh, hoping my heart will stop racing. I need my daughters to buy this. “But if Destiny were real… you’d know it was.”

I notice Violetta let out a tiny yawn.

I look at Ren for a moment. We both nod, then we move to start tucking the girls into bed. They seem tired enough. No need to continue telling them about the story for now.

Ren and I leave the room. As I shut the door to the girls’ bedroom, I let out a sigh. When I look over to my husband, I notice him offering his arms to me with a smile upon his face.

“I think the girls liked hearing about Destiny.”

I move to embrace Ren in a hug, letting my guard down for a moment. A few tears slip through my eyes as my husband gently rocks me back and forth.

“I hope I can tell them eventually.” I mutter so the girls won’t hear me if they’re still awake. “One day they’ll know. Now isn’t the time for them to know the truth.”

Ren starts to lead me towards our bedroom, his hand rubbing my back a little as he hums. “Do you think they’ll ever go to Destiny themselves?”

I look back to the other bedroom. I close my eyes for a moment, letting my senses take over. As I do this, I detect two specific energies within their room.

The first energy is warm and inviting. There is magic, and while I’m not sure what it will be centered around, it’s strong for being young. I can see potential within her heart and mind to be a leader of sorts, someone that the people will look towards in times of darkness. Natural talent, emotion.

But the second energy startles me as I read it. I detect fear and malice within her. Jealousy, rage, and raw power. The ability to cause harm is within the future of this particular magic, and it’s centered around a darkness I can’t recognize. Something about this energy is off.

All I know is that these two energies are connected.

“Something is telling me that they will,” I sigh as I open my eyes. When I look at Ren, I try to offer a smile. “I don’t know what will happen when they do, but they won’t be the same when they return.”

I just hope that second energy ends up being false. 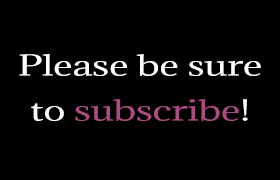 Every journey starts somewhere. Ours starts with a young mother attempting to tell her children a simple bedtime story. 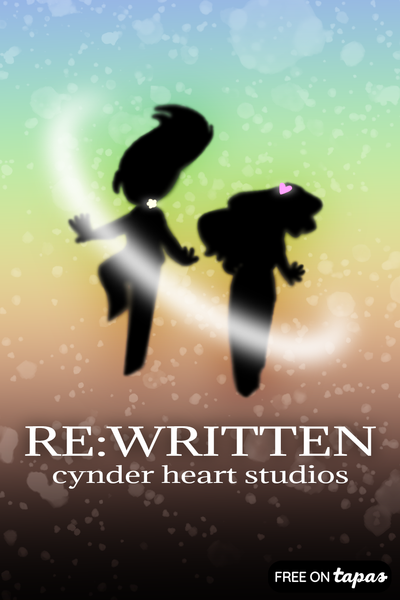 The world of Destiny has always been revered as a place of harmony, opportunity, and magic. But even Corruption can find its way to destroy places of beauty, tear apart relationships, and make itself known. There are protectors known as the Written, meant to keep both Destiny and the real world from experiencing harm due to the Corruption.

Join these new Written individuals as they find their own way to take their fates into their hands before the darkness consumes them and their lives. 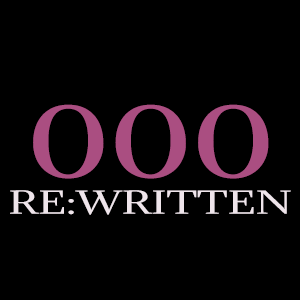