Children of The Sorrows

This a dramaticized more than I should

I wish I hadn't been born. I used to tell myself that death was a mercy I didn't deserve. But don't I deserve mercy? Maybe not. But I'm finally going to take control.

The thoughts started at age 10.When I realized I was gay. When I came out to my parents. That was a BIG mistake. I was sent to a camp that was supposed to cure of homosexuality. I was there for 3 months. The camp was outside the law. We were beaten. It was a living hell. I tried mulitple times while I was there. By the end I wasn't allowed anywhere near the knifes.

Then I saw many christian therapists. All I was told to do was to believe in god, who just happened to be homophobic. Even though homosexuality wasn't even mentioned in the bible.

I was sent to the most homophobic mental center in the USA.It was built on money and corruption. 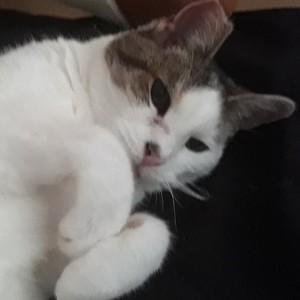 Sorry its so short, however this is the first of many short stories.Later!!! 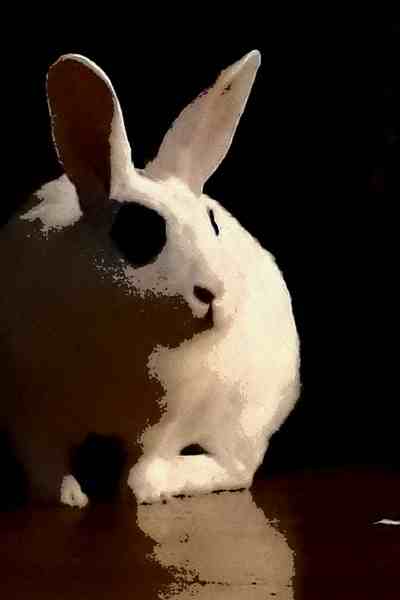 Children of The Sorrows

Hi! These will be stories about mysterious disappeerences, brutal murders and real issues with fake people. Plus whatever stupid deaths pop into my mind.
Subscribe 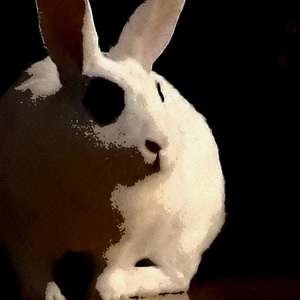