“The one what, Maedra?” The other one, younger and slighter, asked her.

“The one who saved us from the... the Laichanan,” Maedra replied haltingly. “...in the forest when we were lost.”

“Is it true?” The tall boy asked Dainzel as he stepped up to her.

“Yes, I am the one.” Dainzel looked right into his stormy blue eyes and smiled at him, noting that he was almost her height, and impressively wide at the shoulders. A warrior, this one.

“No, I mean... what you said before.” He shook his head and looked back at the semi-conscious golden haired girl in the Diabane’s massive arms. “Will Sora die?”

“She will...” Dainzel nodded, gesturing at the Diabane. “...if that one does not let me treat her wounds.”

“How do you know what happened?” The younger dark haired female, slender and aggressive, demanded and held up a stout stick in her hands.

“Alvaine are not real.” Yuma glared at her.

“Oh, this one is real.” The Diabane stepped in, much to Dainzel’s surprise. “And she does speak truly, Arden... she may have the skill to save this stricken child.”

“And we will be watching closely.” The tall boy known as Arden nodded aggressively, but she saw relief and hope in his stormy blue eyes.

“That you may.” Dainzel smiled at him. “Come; lay her here by this bush... I will prepare the cure she needs.” 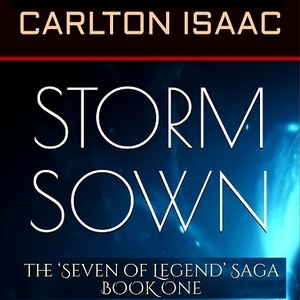