I wont hurt you kid

No one pov
"Kacchan stop, please!" "And why should I, you useless piece of quirkless trash!" He spat in dekus face and pushed him over making his head hit the desk behind him. "Ow...." he put his fingers on the back of his head and saw that he was bleeding quite a bit. "You stupid nerd" He pulled deku up by his hair and threw him back at the desk hitting his side. Deku just looked down tears silently streaming down his face. "Aww is the little baby crying, why don't you just go cry to your mother~, oh wait you can't, she's dead!" Deku ran out of the building still crying, not picking up his stuff or looking where he was going."Hey man, don't you think you were a little harsh on him." Said one of bakugous friends. "I mean the bit about his mother was definitely harsh man." "No of course I wasn't too harsh, the quirkless waste of space deserved it!" "Yeah, I get that part but what did he ever do to you to make you this mad" "He always looks down on me, he thinks he's better than me, NO ONE is better than me, do you have a death wish, why are you questioning me" "He never looked down on you man, why else do you think he hasn't reported your ass to the principle, they may also think the quirkless are a waste of space but, it is their job." Katsuki was starting to feel a little bit guilty, but he couldn't show that to anyone especially deku. "I dont care, that shitty nerd is still quirkless trash."
Dekus pov
I cant stop running, or crying. I mean how could he comment on my mother like that I mean, i know he hates me but i thought he loved my mother while she was still alive, he even called her auntie. But I guess those days are over. I have absolutely no idea where I am. It looks like just a normal alleyway, ill just sit down here for a bit.
No one pov
Before deku could even sit down, a cloth covered his mouth and nose, within a couple of seconds he was out cold. "Hehehe, you'll do nicely, fairly strong immune system and quirkless. Basically a blank canvas, yes boss will have lots of fun, testing out his new inventions on you."
He placed the boy in the boot of his car and drove off. 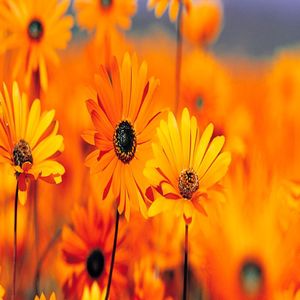 Hello! first novel ever I hope you enjoy it . chapters will be coming out at different times due to my school schedule . ENJOY! 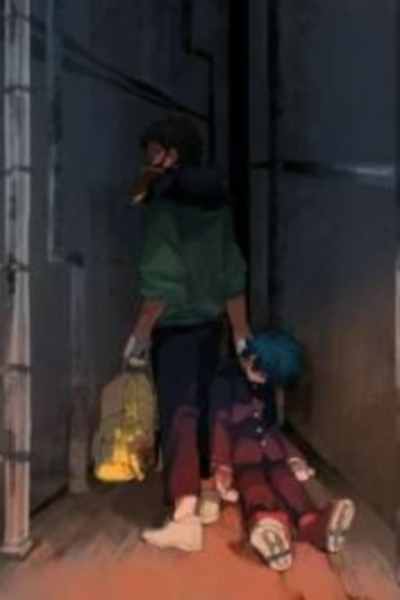 I wont hurt you kid

In the first year of middle school deku was kidnapped by overhaul and experimented on. 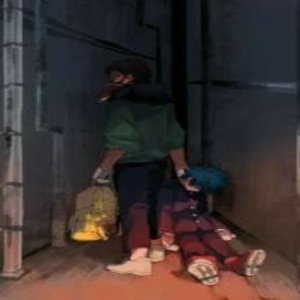