This is a brief, in-depth explanation of how my male pregnancy universe works. It's similar to omegaverse, so if you don't know what that is, you can look it up yourself.

My AU (alternate universe) is a little less complex than omegaverse. I wanted to create a universe with my own little spin, and one without the wolf-like characteristics, so here we are!

My world is pretty simple. But of course, if you have any questions, you can leave them in the comments and I will do my best to answer them :-).

Essentially, people that are born with a Queen's crown tattooed on the palm side of their wrist are the ones that can GET pregnant, doesn't matter if they are a man, woman, nonbinary, etc. They are called Queens because they have the ability to carry children.

People that are born with a King's crown tattooed on their wrist, man, woman, nonbinary, etc., can get OTHER'S pregnant. They are called Kings because they can impregnate others.

Political oppression is aimed around whether you're a Queen or a King, not if you're a man, woman, nonbinary, etc. Kings have more privilege than Queens in society which makes Queens of any gender oppressed.

Estrus: Male Queen hormone, similar to Estrogen in a Female Queen's body. Estrus is the Male version of Estrogen and gives them the ability to get pregnant and have a uterus etc, while also having male sex characteristics.

Ketone: Female King hormone, which is similar to Testosterone in Male King's Body. Ketone is the Female version of testosterone and gives them the ability to impregnate others etc., while also having female sex characteristics.

**general guideline but obviously anyone can use any parental term they like.** 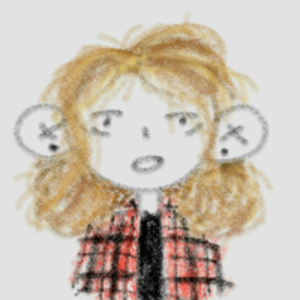 Yes, just yes to it all 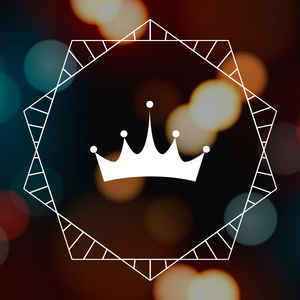