She thought that she would be more desperate, however that was not the case. After returning to the past so many times and trying her best to change her destiny, misery never failed to appear. No matter how hard she tried to distance herself from those who would cause her harm, someone else would come and make her suffer. Every ending was a bad one. She laid down on the cold floor, her long silver hair like a puddle of light glimmering under the sun rays that peeked through the temple’s windows. She let out a deep sigh and heard a familiar, stern voice ringing in her head.

“Maybe… maybe not. Was there any chance for happiness?”

“So I never really had any chance…” She felt a smile curve the edge of her lips, while pondering on the futility of her fruitless resistance. “I could have simply shortened my suffering.”

“But then I would never know.”

“Then it was worth it.” She closed her eyes and smiled, feeling no more need to chase after a Good Ending. After all, it never existed. And never would. 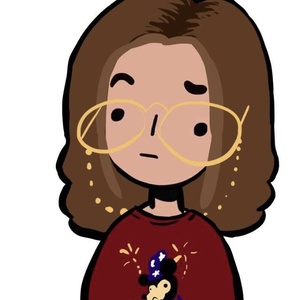 This is just a short paragraph that I just didn't want to forget, so I wrote it and didn't know where to post lol 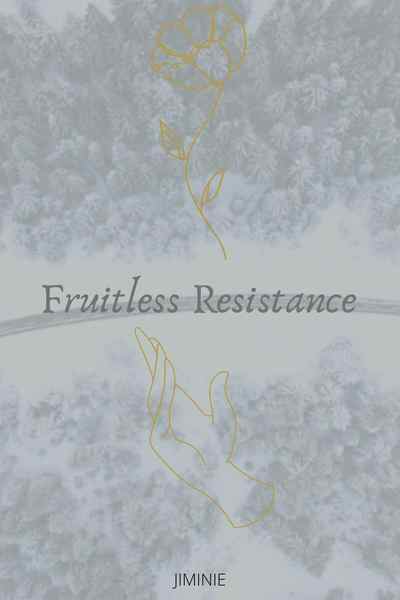 --SHORT STORY--
While reading one of those "isekai-villain-strong-female-lead" novels that seem to be really popular recently, a thought rushed through my head. A woman talks to God, after being given the chance to change her own destiny. While trying to change herself and her future, she realizes that no matter what she changes, death and suffering are still her fate. After failing time and time again she finds comfort in knowing that the experiences she went through were unpleasant but enlightening, and closes her eyes for the last time.
Subscribe 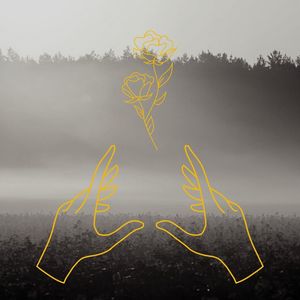