It only takes a while for the S.Q.U.A.T. to arrive at the scene. They apprehend Mr. Pshmelba and don't even bother to tell him his rights.

“To put you where you belong.” The Dean answers. “Take him away, and don’t let him talk to anyone. He’s a lunatic, you see. He talks nonsense.”

They take him away and leave the shocked Fedina inside the room.

The leader of the S.Q.U.A.T. shakes hand with Dean Franco before talking casually with Mrs. Parvejo. “Don’t worry, Madam Bella. I’ll make sure to lock this up just like the others.”

He stops and searches the room before landing his sight on Fedina, “Oh, just a child. I could just issue ah- trauma something.”

“Of course, Miss Ella. Just like the others that opposed you.”

“Also, can you get rid of something?”

“Oh, nonsense. Everyone in your team will be rewarded. Send my regards to Anna Penvula and Sir Eton Sias.”

“Of course. Everyone will gather later tonight at Plaza Melayo, you can come with the Don if you want.”

The S.Q.U.A.T. Leader bowed down to the Madam to show his utmost respect which the latter loves. He instructs his men to destroy the things left by Mr. Pshmelba before he turns to Fedina and strongly grips her arms. He did not loosen his grip even after the young lady gasps while dragging her out of the room.

“Where are you taking me? You’re not allowed to take me anywhere without informing me first. Didn’t you know of that-”

“Shut up!” He slaps her across her face, wanting to show off to his Madam Bella and Miss Ella.

“Kyah!” She is stunned, blood trickles down her chin.

“That’s what you get, you freak, for going against me!” Ella shouts before she menacingly laughs out loud.

“What are you doing?!” A louder voice of a grown woman resonated through the halls. She angrily walks forward, baring a hole in the S.Q.U.A.T. leader’s body. “How dare you?!” She slaps him, louder and more painful compared to his slap.

Chasing her breath as her nose fumes with anger, she addresses the person in front of her. “Who do you think you are? How dare you touch her? Who gave you the permission to do so?” She takes Fedina away from the other’s grasps.

“Mijo, what are you doing here?” Mrs. Parvejo nervously asks.

The person who barged in is Mijo Adven, the wife of one of Majarlika’s sons. She is one of the many closest family members of Majarlika who is known to the world. The others are the four Mijos and the two Dinos who married into the family. Aside from them, no one knows the people who are currently in Majarlika’s family tree.

Majarlika is the owner of the only source provider of the Octagon which contains the power of the people’s lands. No one dares offend all of Majarlika’s relatives because he is super overprotective of his family. The presence of Majarlika’s long distant relative is already rare, much more a relative with a title, so the presence of Mijo Adven is nerve wracking.

“It’s just-” before the S.Q.U.A.T. Leader gives in to the pressure of a Mijo, he is cut by Mrs. Parvejo.

“Nothing. Just… a little nuisance, Mijo. A lunatic barged in here and gropes students so we called the-”

They all look down, not daring to look at the piercing gaze of the Mijo.

“You call the S.Q.U.A.T. when a delegate or some V.I.P. is in danger not students being groped. So, do we have a delegate, Dean Franco?”

She puts her mobile near her mouth, “Mijo Adven requesting a moment with Majarlika.”

“It was them! It was Dr. Cortes, Mijo. He called me personally, I had no choice but to obey because if I don’t, I would pay a heavy price-”

“And because you obeyed him, you would pay a heavy price.”

[Operator XX7 responding to Mijo Adven. You are to be forwarded after the beep. Beep.]

[Hija, why did you call me at this time? I don’t mean to come off as… anything but I am in the middle of picking a car for my lovely daughter. What do you think she would like, Jaguar or Leopard?] Majarlika’s rare voice of excitement comes from the other line of the mobile.

“Your daughter needs an ambulance because she is currently in shock from being dragged out of a room and being slapped on the face after being accused of stealing. And also, your son was hauled out of the room by five S.Q.U.A.T. members.”

“Who dares… he’s asking you who dares.” She pushes her mobile to the S.Q.U.A.T. leader who couldn’t do anything but slumps to the ground.

She then carefully brings Fedina back in the room but before entering, she sees what is happening inside so she reports it to her father-in-law. “They’re destroying everything. I think they already did, everything’s thrashed.”

[Stop what you’re doing and get out of that room whoever you are! Heed this command or your country will no longer be supplied by my family!]

“Also, while you’re at it, kindly confiscate everything that might help anyone contact others.” She commands the S.Q.U.A.T. members who scaredly follow her and Majarlika’s commands.

Mijo pushes the mobile to Mrs. Parvejo, and forces her to talk to Majarlika, “Madam Bella.”

She sits her sister-in-law on a swivel chair before asking her what happened.

“She was… brother… he was taken by the S.Q.U.A.T. and I heard the leader say that… that they will dispose of the brother and that they’ll put me in a mental hospital. They said that I won’t be able to get out of there like the others who defied Ella.” She tells while gasping for air.

“I understand. Let’s wait for the help that Majarlika will send. Rest for now, Marimisva.”

Only then did everyone realize how they screwed up. They bullied the only daughter of Majarlika who has a title of Marimisva- title given to his most favored child. They now realize how grave their situation is, not being able to call anyone for help because everything is taken away from them. They now understood why Majarlika is threatening not only the school nor the parties involved but the whole country. They are doomed. 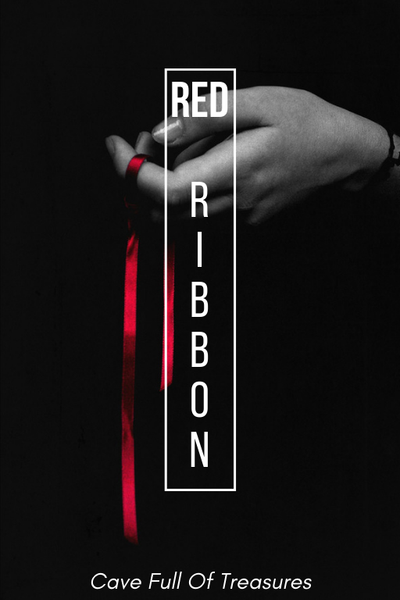 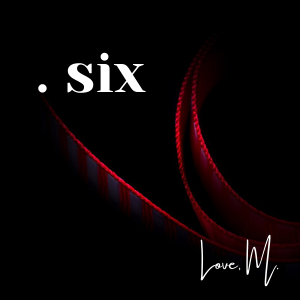