Rain. Rain was pitter-pattering on the ceiling. Rain was making the dirt walls moist. Rain was slowly dripping through the ceiling. Burrow hated thunderstorms. They meant extra chores afterword. They didnt let him do anything. The noise was sooo distracting. He decided to go visit his leader, The Grand Goblin. He stepped outside. The world seemed so murky in the rain. All the colours seemed to merge together to form either a dark brown, a dirty green, or, well, more brown. He started lumbering along the path, and thought about how big the world around him really was. The trees were at least a hundred times his size, and he couldnt even begin to shift the small rocks scattered around. As he approached the Grand Goblin's house, Burrow tripped. He looked at the place his feet had decided to mess up, and saw a scroll on the floor. 'huh. Pat must have dropped this on his paper-round. well, theres another reason to go visit the grand goblin' He thought. He sped up a bit now,and knocked on the Grand Goblin's door. His house was a grand hole-house much like his own, except much, much bigger of course. It had an old, rustic-style door, and an ancient rusty horseshoe knocker. There was a small front porch, and a welcome mat with a picture of the Grand Goblin's favorite species of flower, lumibertius estiyig. They were bioluminescent, large flowers,ranging in clolour from deep brick-red to pastel baby-blue. Burrows favorite were the orange variety. They were given the nickname fire blooms for a reason. Burrow was starting to get bored waiting for The Grand Goblin to answer, so he decided to open the scroll he had found.  I mean, it can't be that important, can it?! He seemed right for a moment, for it was a copy of yesterday's daily news, until he turned it around to look at the back. He recognised the Grand Goblin's slanted handwriting, and what the letter said made Burrow's eyes wided in shock and horror.
Dear whoever this may concern, DO NOT go inside. at the time of writing this, i am being packed away into a small van and heading towards the forest. The goblins who took me said that they would send their strongest men to look in my hole-house. I am guessing that it is midnight. Help! 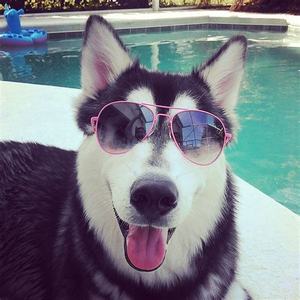 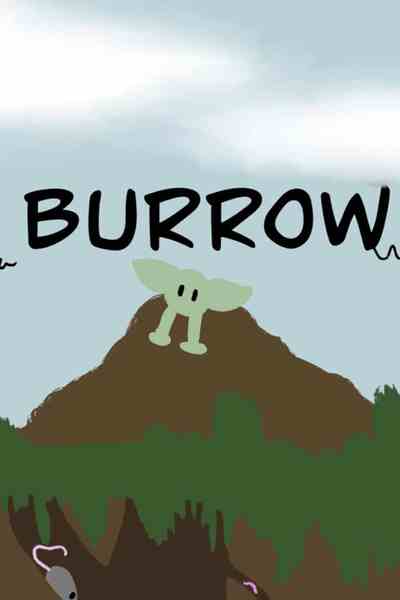 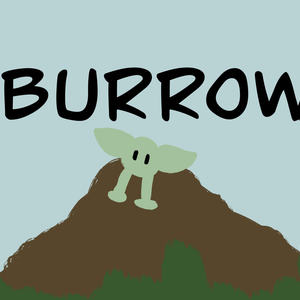