“Gin, do you ever think that maybe you are too scared to do something and don't even know how to do it?” Grace stares past me and continues “So you end up doing the opposite and after a while you realize you’re just hurting yourself? And maybe those around you”

Watching the Rugrats Special, lights dim and the bedroom door crack open. If not, her parents would kill me. Our days are usually quiet and chill, hardly any drama unless she starts complaining about her boyfriends, but this is a first. Everything seemed fine when we walked home and even chatted awhile before watching the special. I’m trying to think, when did she get so caught up in her own head.

I slowly lift my head up from her lap to have a closer at her face. The TV’s light reflects on her face. I don’t understand her question, should I ask more or leave it?

I want to reach out to her and comfort her in a way she won’t have to question and feel insecure. Would she disregard me for the feelings I have? She…. Instantly a chill creeps up when their doorbell rings from downstairs. Crap!

“Grace what time is it?” I say pausing on what she said.

Grace leans back to glance at her phone. “Hmmm... 6:30. Do you have to go somewhere?” Grace says puzzled.

“Shit! I need to grab ma before they start hackling like hyenas,” I say jumping out of bed.

Our families have been neighbors and friends for years. Grace and I have been going to the same schools too. Which means our moms use us as an excuse to hang out and chat for hours. And I mean like high school kids drinking and partying but their two middle age women.

Tv’s still on in the background, I march over to the door and toss my backpack over my shoulder.

“Haha! It's true they love talking to each other.” Grace says sluggishly.

For a split second Grace’s face changes as if she is having an internal battle and suppressing them wins.

“Well let's get your mom. Starting tomorrow we won't be able to go to school together in the mornings. I'll be with my boyfriend, he doesn't like how close we are,” Grace says plasting on a half smile.

I accept not being any closer to her than just a best friend, but this sounds as if I’m not even allowed to even be that.

Crap! Mom is getting ready to settle in for a long chat.

“I'll talk to you later. Ima grab mom before they start” I say opening her door, taking the opportunity to collect myself.

“Great idea, I'll help too. My mom isn't much help either” Grace says giggling to herself, walking towards the door from the bed.

She has such a beautiful smile. I just sometimes wish I could take a photo of it. For a second, I forgot what we were about to do.

“Are you coming?” Grace says, already halfway down the stairs.

“Yeah, sorry!” I say running downstairs right behind her.

“Mom lets go- I’m hungry!” I say holding my stomach; this tactic worked before, hopefully it will work again.

“Ha-ha, look at Gin acting like a child! You would have never thought he can cook for himself,” Mom says laughing with Stella.

I begin to blush. “Mom let’s gooo,” I say glancing at the door.

“Hahaha! Let me tell you Grace is the same way! I wonder if it’s because we spoil them too much,” Stella says, clapping in laughter.

“Okay, okay. I guess the kids hate it when we chat. I'll see you in the morning Stella,” Mom says getting up from her chair.

“Have a nice night!” Stella says waving mom and I goodbye. 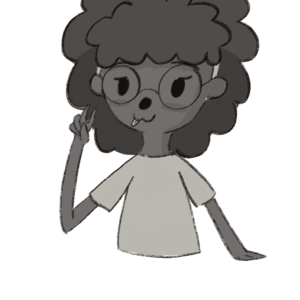 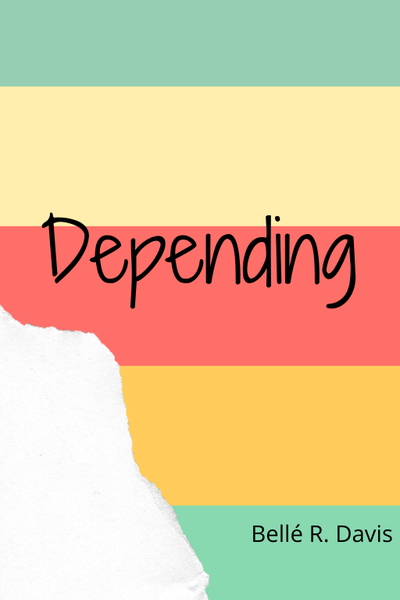 Gin knows his relationship with Grace will always be just friends, but when her new boyfriend decides having a best friend who is the opposite sex is weird, Gin will have to decide between acceptance or baring his heart!
Subscribe 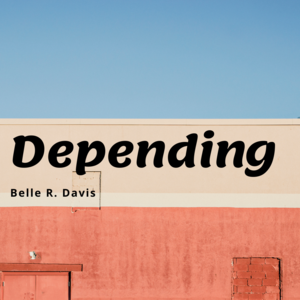