As time passed, winds of war blew closer. The enemy army was nearing.

Tom’s kingdom was the safe haven for all escaping the merch of the Karberon kingdom which their king hated all non-humans and their accomplishers.

Tom’s Carotus kingdom grew 10 times bigger in land and people and became the biggest and strongest kingdom. They advanced so much that a person that never heard of them will think that the Carotus kingdom was the land of gods.

Flying machine that can fight or carry people's air carriage that moves on track contacting all parts of the kingdom.

Part of the fast progress of Tom’s kingdoms was because of a traveler that came from a different world.

A world without magic and of humans only. The traveler told Tom of his world and technology, which Tom with his base skill ‘Learn’, was able to conceive more ideas and advance his kingdom, including the naming of everything. He decided to use the traveler’s knowledge and name everything like in the traveller's world.

The traveller was old and about to die. He had a skill given to him by the god that summoned him. The skill was ‘Gain’, meaning he could gain knowledge or bestow it on someone. The traveler used the skill and gave Tom all his knowledge. When the traveler died his body just vanished.

Days after the death of the traveler, Tom sat in his office drowning in his thoughts. Shelag entered and stood watching Tom.

“Are you going to keep standing there or do you have something to say, Shelag?”

“I just wanted to understand what is bothering you? We are about to go to war, we can’t have our leader be distracted.”

“So what do you think is happening?”

“It’s like the game the traveler showed us, chess. I have my skill, I used it to better our life and teach others that they are not limited to their skill from birth. At the same time a king that only likes humans starts a campaign to wipe all non humans. That forces all of us to work together and create the more advanced and mightest kingdom in the history of this world as we know it. “

“Do you think that there's somen one in the shadows or some divinity that  moves us like pawns in that chess game?”

“Yes, I tried thinking what are the chances that all of this is a coincidence? The time that takes information and news to move around without our technologies is weeks and to respond to it also takes time. everything including the traveler's arrival seems orchestrated.”

“If we assume you’re right. What are we going to do?”

“Well, we’ll think hard and think differently from usual, giving a headache to the one who is doing all of this.”

“But what if he or she planned on you, to act this way?”

“Now you are giving me an headache”

“Well get ready for another one. All the military units and gourds’ captain and vice captains are waiting for your orders, in the enclosed room and the silence magic is up and running”

Tom and Sheleg entered the enclosed room and the silence magic started to work.

Tom stood in front of all his commanding staff. They looked anxious waiting for his words.

“As you all know the time of war is upon us. The enemy is nearing us only a few months away. Although we are crippling the army and releasing and saving any one that is in front of their swords, yet they are still recruiting more people by force or by beliefs and gaining more ground.”

Tom turned around to face the wall while Sheleg spread a map on the table. Tom turned back with a stern look on his face.

“So this is the plan. We need to reduce their numbers before they reach us. Every stealth unit we have will attack them from behind in silence, removing soldiers one by one. If you can, don’t kill them.

Our flying units will drop explosive light stones that create a burst of light on impact. The rest of the units will attack them with long range weapons from the sides. All of that will create confusion that will force them to enter a giant maze that we will prepare. From the outside it will look like a wall.”

“As the enemy will go through the maze some of their troops will be ‘devoured’ by the maze. They will be hostages below the maze.

We hope that by the time they will pass the maze, if they do, we’ll reduce their sizes to a manageable size.”

After Sheleg stopped his explanations, everybody cleared out to start the mission. Tom stayed behind looking at the window.

He took a deep breath and sigh.

That night all the troops went to do their missions. They started by setting an ambush for the back unints.

They started picking up the support staff, one by one in a holding cage that once it was full it was sent back to the kingdom with a few soldiers guarding it.

Before not long a lot of Karberon kingdom support soldiers and carven desepiered. and there was no village near to capture for supplies.

Karberon kingdom soldiers started building camps in around shape making sure no one will pass them.

While all that was happening, Tom was busy building the large maze.

The time has come for the enemy to reach the maze.

The plan was executed without a flaw. By the time the enemy exited the maze, less than a third of the enemy army was left.

Tom stood in front of the enemy’s king while he was sitting on a throne, carried by four large beastman slaves.

The king of Karberon was a punny human but with a job ‘Hero’ that gave him a lot of other skills and he was the best fighter in the Karberon kingdom and maybe the entire human race.

The Karberon army stood there in front of Tom waiting for the other to act.

Tom snapped his fingers and suddenly the ground rose and encapsulated the four slaves and took them underground, which made the king fall and to the throne to fall on him.

As the Karberon army tried to go to help the king, they all fell into a giant pitfall.

The king was alone, he stood up to face Tom.

The two exchange glares at eachother although Tom was twice taller then the king.

The concept of Tom Hatol 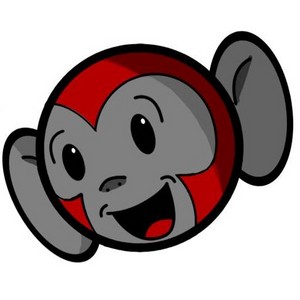 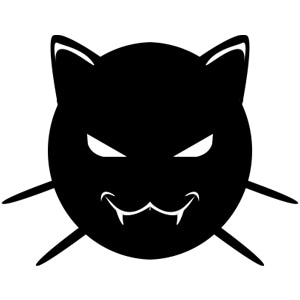 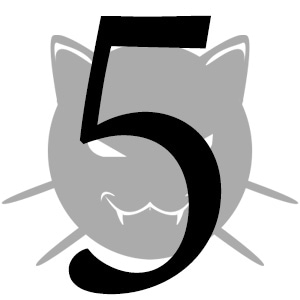