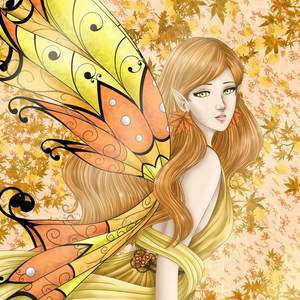 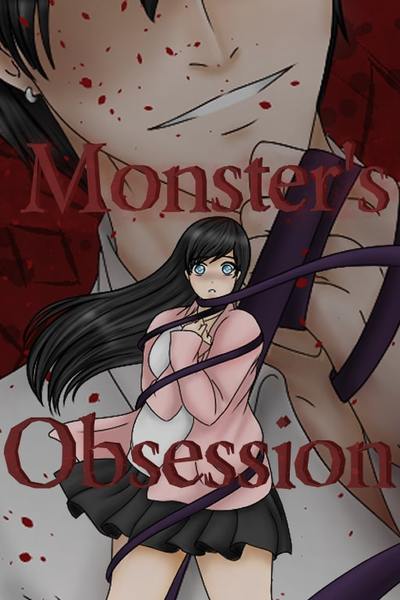 Love at first sight was always thought to be a tender, magical moment. But for young Lily, this moment begins the first step into her worst nightmare that will bring dark, buried secrets to light.
Subscribe 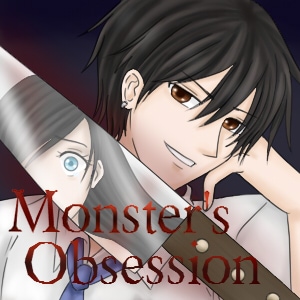