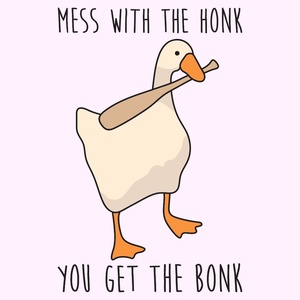 Also pls call my ass out if there are spelling/grammar errors. I'm super used to writing in third person but I wanted to try first. 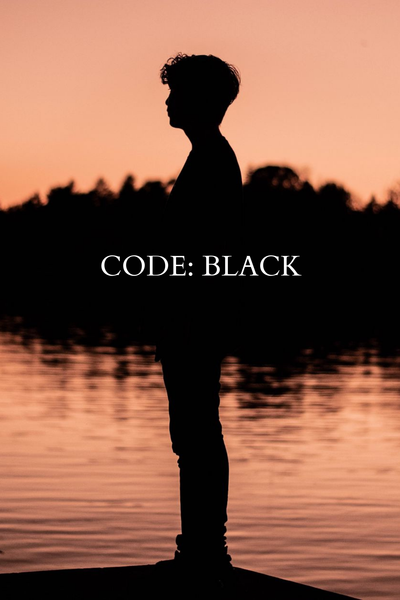 Gavin Miller is painfully ordinary. Good at a lot, great at none. He is completely content to live a boring, mundane life. However, when he moves across the country to begin attending his dream college, he realizes that life there will be anything but.
Subscribe 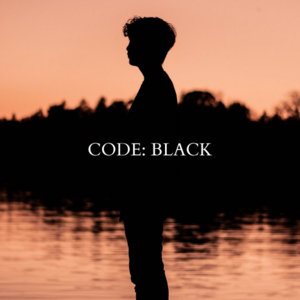