Dru watched all of this occur while fending off Chaus’s first flying needle. Dru looked up to the sky. Carnak, Veronica, your son is a monster. It is no wonder the will of the world wants him dead.

Dru chuckled. The raging tides of new waves would surpass the old.

Chaus had grown from the fight, and the ability that grew the most, in retrospect, was the flying needles. Chaus could summon two flying needles while fighting, and his flying needles reached a new level of power after he made their attack patterns unpredictable.

Chaus was satisfied with his growth. He had destroyed the tornado and lasted more than 15 minutes with Dru. He knew Dru held more power, but he also knew he made Dru use more than 15% of his power. His assumption was right when Dru said, “30%. I used 30% of my power this fight.”

“Then it’s time for the next platform?” It was more of a statement than a question.

It was finally time. After completing the last platform, Chaus would have his Asura Body unlocked, and he would be able to exact revenge on the Ziki that slaughtered his village. 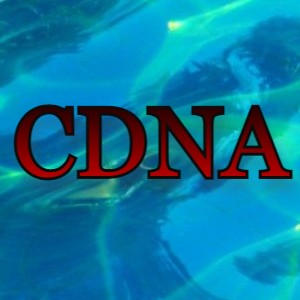