A book fell on the old wooden floor with a loud noise, Misty, a half breed wolf spirited young maiden bent down to the floor to pick up the book, her long orange locks scattered and shadowed the ground, she picked up the book and patted over it to clean some dust.

Going up to the desk, she once again started reading the book titled "The Stoic Warrior".

'Hmmm this book is interesting, who would have known that the so-called blood thirsty demon lord had such a story, his father was killed when he was just 7 and his mother started having affairs... wasn't his mother an awfully bad influence on him? I s that why he frequents red-districts so much even now?'

Her thoughts were interrupted when the librarian Ms. Han came in, "Hello! Misty! sigh, young girls these days sure have different tastes."

"Well, thanks to you I am late in closing the library, what are you even reading about... Haaa the Demon Lord sigh, and here I thought that you were a very intelligent lady, but all you are doing is reading about a monster you--" The Librarian rubbed her forehead knowing about the tension of atmosphere

"Well Ms. Hans I guess it's time to close the library, I get it, just gimme a minute to tidy up my things" she said abruptly.

After greeting Ms. Hans, she went on her way

'Haa.. Why do everyone hate the Demon Lord so much?' She gives out a deep sigh as she remembers her aunt's reaction when she told her about being interested in Demon Lord.

As she reaches home loneliness engulfs her, she lives alone despite having many good friends at her sword academy she is alone coping up with that feeling, and she goes to the bathroom to freshen up and gets ready for the night's work.

Misty was an exceptional swordswoman since early age, so she pursued her career and opened a sword academy during the day she teach children how to wield a sword and works as a secretary for the famous Television company "Melo".

As she was working over the company analysis darkness engulfed her eyes and she fell asleep...

'Hmmm... Where am I why is it so cold?' She curled up and suddenly sat up straight...

'Where am I ?' she thought watching unfamiliar surroundings near her, she was in a dirty alley with rusty smell, she stood up and went ahead and saw a familiar yet old styled street.

"Madamose? Wasn't this brand already forgotten why such a large boutique of it is there here?"

Infact Madamose was a brand which stopped producing dresses and went bankrupt after the Great Araby War.

Seeing the unfamiliar surroundings, she felt anxious and started walking aimlessly on the street, people were wearing very old-fashioned clothes, women wore large gowns waving rhipis while wearing large hats, the men wore neckties that were tied in a bow or looped into a loose knot, fastened with a stickpin, and held pocket watch chains.

"Did you hear that monster was victorious again?"

"Yeah, even I heard that, sigh a monster like him can really won every battle."

"I t would have been so good if the king would have sent him to that war from the start, we wouldn't have lost so many soldiers"

'Hmm... Whom are all these ladies talking about?'

As Misty walked past a salon filled with lady's gossips, she saw a small child begging across the street, his clothes were in rags and had no shine in his eyes, with a sorry feeling she went ahead to the kid and even the kid looked up at her with gleaming eyes, she bent down and 'BAMMM'

The kid held his head groaning in pain, "Why did u do this?"

"Get up and start working!"

"I said, GET UP AND START WORKI NG!!" Misty said in an angry voice her eyes glimmering red at the child, the child could not help but stand up and runaway.

An ebony black-haired man with dark red eyes stooped down, "Who is this lady?"

His long black coat fluttered, and he disappeared.

‘How the hell am I here, what year is this? The clothes of people here should be around 100 years back fashioned. Ah a man is coming, should I ask him?’

The man wore a long olive green coat with cream shaded pants, he had dark brown hair with some hair falling over his face, he held a lean stick which almost every noble man carried with him during earlier eras.

She slumped down on her knees and curled in her arms, ‘What the…. How is this possible? How can I come back exactly 100 years and that too before the Araby war?’

The man looked at her confused, “Well, lady let me introduce myself, I am the first general of the Demonic army and the special secretary of the demon lord” he squinted his eyes and looked at Misty, “I f you ever need some help you can directly come up to me, I can help you out in almost every possible difficult situation, just come up to demon castle”

“alright” and so the young man left, ‘Wait he didn’t gave me his name!! Ha leave it demon lord huh…’

She roamed the city for long time and herd lots of rumors about the demon lord and his ghost general, After some time she was in front of a small abandoned house, ‘Guess I ’ll have to stay here tonight.’

‘I ’ve only read about this era’s weather but experiencing it in person….. it is really cold here….’

Suddenly the door slammed open and a big dark figure entered the small hut, he was fairly tall and had elegant features, he had ebony black hair and beautiful red eyes. ‘Hmm who is this man?’ 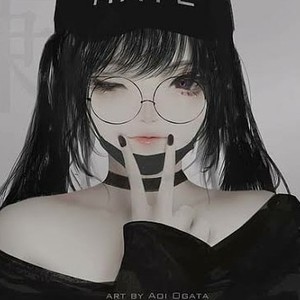 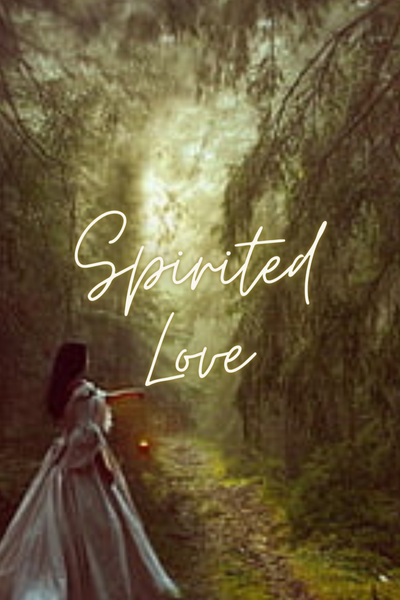 What do you expect if one day you suddenly got transmigrated 100 years back, Misty lived her 20 years of life in a society where each magical species live in harmony. One day while she was in library a board fell on her and when she opened her eyes she was 100 years back, The age of wars and the age of Demon Lord Asherheart.
What's more she got inevitably tangled to this demon lord, but sometimes rumors are worse then reality and reality is worse then imagination!!
Let's go on this journey with our FL fighting her way up to the positions and removing all the prejudices of the monarch era.
Subscribe 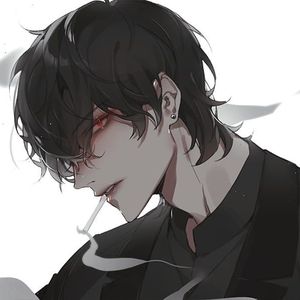