1000 years ago, King Lucius defeated the The Demon, Ultaverus. King Lucius predicted that this will happen eventually because of the sightings of The Sorcerer on Verizon Temple.
Lucius is the only one that can stand a chance against the Demons. He has the Power of the Gods, Nexus, a powerful magic that can erase all evil The World was nearly into its end but it was stopped by Lucius sacrificing himself to stop Ultaverus by focusing the Nexus into his hand and punched Ultaverus and he disappeared to thin ashes. Lucius final words was " I seen the future by using the fullest of the Nexus , A more dangerous threat is yet to arrive, and a new wielder is about to be born"
The soldiers that was chasing The Sorcerer is all killed and their body parts was all separated. The Sorcerer escaped with the Demon Keys that has the ability to open every gate of the underworld and release demons to the overworld
Back to present time, the Cage Family have gave birth to a child named Lukas Cage, a boy that has no talent at all and can't even generate magic energy to his body all of his classmates has awakened their magic
Lukas was always looked down at people, Many kids bullied him because of lackness of magic, One day he was checked up by his doctor and he said " Sir Cage your son don't have magic at all, I checked all possible networks of magic but there are no evidence of magic flowing in him
10 years later, Lukas was 14 years old and still don't have magic, His Father was always disappointed on him by not having magic and his Mother is worried about him. But one day He was bullied more aggressively than before Lukas anger spewed and his arm was glowing blueish and punched the bully on his face.The bullies faced was bloody and have many scars.
Episode 1 End 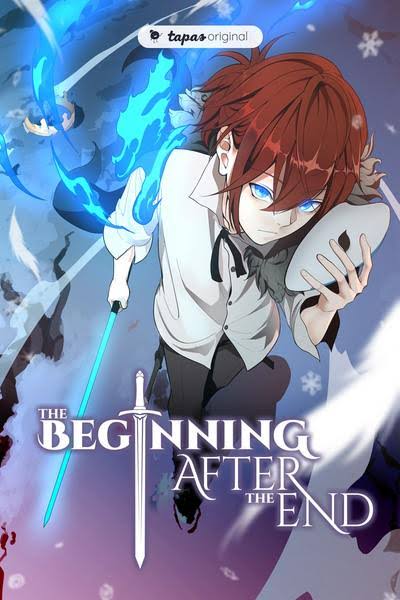 A mysterious power called the Nexus is passed for generations, and it's purpose is to protect what you loved, The Next Wielder, Lukas Cage will end this dark era and become the strongest
Subscribe 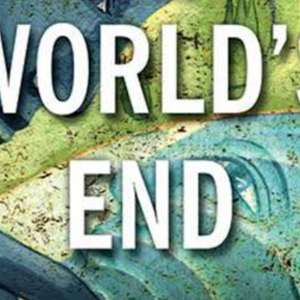