Everything is now ready for the marriage except Danbi and Eun. The groom had entered the nation with a wide welcome. It’s an important day in the life of eun and danbi. Because it’s like their now or never situation.

The next day , Danbi is all prepared physically and mentally to beg her father in order to marry her love. She took a huge breath and started walking towards her father. She was having a million thoughts and worries in her way. When she was about to climb up the steps of the courtroom, she was flinched by the sudden yelling of someone by calling her name.

When she turned around, she saw a horrible sight where the high priest was entering the palace with a dead body. The guards of the palace tried to stop him, but they were stopped by the king’s order. Yes, the king came outside by hearing the yelling of his daughter’s name.

The king was startled by seeing the dead body inside the palace. Because it was the day of the marriage and the priest was with the body. Its not a good sign for marriage. The king has a huge respect towards the priest. But now he can’t control his anger, he questioned him in a grin voice,

“What's happening here? Can’t you remember it’s the day of marriage and how you can enter my palace with a dead body without my permission and how dare you yell at my princess?”

Without giving any reply or reaction to the king , the priest looked up at danbi and asked,

“Aren’t you happy by killing a pitiful soul?”. Everyone in the palace was stunned by hearing those words and Danbi was like a total blank out. She can’t understand what he is trying to say. Just tears fell down from her eyes.

With a shuttering voice, she asked, “what?”. The king was in rage and yelled at the priest. But the priest didn’t mind and again questioned Danbi with teary eyes. “what does a pity soul do wrong, except loving immensely a girl?”.

At that moment, the world stopped for danbi. The tears were falling continuously. Without uttering a word, she saw the dead body which was covered with a blanket. One of the guards opened the blanket to see the face of the dead person. By seeing the face, Danbi didn’t have any reaction but stood there like a lifeless body. Her emotions went off. And she couldn’t see or hear anything around her. Because it’s her long-lasting love, EUN.

It took some time for her to process reality. The king was in total upset. The minister asked the priest what had happened. The priest replied with tears that,

“A true love was demolished in the name of honour and respect. An unlucky girl lost her true soulmate……..”. the flashback goes and continuous tears in both the priest and danbi.

After leaving the home, without informing anyone, Eun straightly went up to the liquor shop and he went upto the drunken state. A stranger who is sitting next to eun in the shop, hears the continuous lamenting. When he looked up at the person, it was eun. He was shocked to see him here and he too felt pity for him on his resignation of his post. But to the contrast, what he heard is,

“Don’t you really love me? Why can’t you see me like how I see you? Am I not worth it? What can I do to get your love? Why? Why should I see you? Why should we become friends? Why should you pour your love towards me? Should I die to prove my love? Yes, I will. But, my grandpa….” Cried Eun. The stranger was so shocked to hear these words. But, he didn’t take it as serious because Eun was in a drunken state , so he might blabber something.

But when the stranger woke up the next morning, the whole town was in chaos. He can’t stand what is happening there. He can clearly see some people were crying and some were running towards the mountain end. He too ran there. When he reached there, he was in total shock. His hands were shaking. Because he can, literally see the man he saw the night before was hanging down in the tree.

He couldn’t believe his eyes. His eyes suddenly searched for the high priest. The priest was sitting there silently. The stranger wants to know why and how it happened. But it seems no one knew it. So,he tried to process what eun had said the night before. And, once the stranger got it, he rushed towards the priest.

Now, with much hurry, the priest went straight to his home and reached Eun's room. By searching here and there, he atlast got the paintings of the girl who eun was painted. He can’t find her. But, in a poem, eun mentioned her name,

“Danbi-ah I am flying like a feather in the wind, whenever I see you. i hope we will be together someday. On that day I want to make your dreams and happiness as mine and we together should see it in our future.”

By seeing this the priest was both crying and angry. He understands everything properly except one thing. He wanted to meet Danbi, who was going to live her life happily by killing his grandson. So, he decided to go to the palace with Eun's body without minding the consequences.

By hearing these, Danbi was still standing like a statue and her lips only mumbled with a weak tone “Eunnnn-ahhhhhh”.

Here, the priest on the other side, “You people killed my grandson. You have to pay for it. The king mustn’t have done this much to safeguard his honour. And you, the royal princess, you just used my grandson for your boredom in the name of friendship. It's ok. You may not have love towards him, but you may tell him in a wise manner. He may accept it because it is lower than you at any cost. But you people insulted him. This girl lost a precious person in her life. By throwing one’s sincere love, you are now ready to accept a happy and luxurious life. Yes, eun must be poor to handle your needs. But he had tons and tons of love to give you.”. by saying these words, the priest threw all the paintings and poems of Eun towards danbi. Danbi was still standing without uttering any words.

Then the priest, “ I can’t. I can’t take it as easy. He is my means of living all these days. And you people just like thrown out gold without knowing the consequences. DANBI-AH, I, THE ROYAL PRIEST OF THIS NATION, CURSE YOU THAT YOU WILL NOT RECEIVE A TRUE LOVE IN YOUR LIFE OR EVEN IN YOUR UPCOMING GENERATIONS WHEN THERE IS A GIRL IS BORN, SHE WILL SUFFER A LOT. YOUR CLOSED ONES, WHO IS THE GIRLS WILL ALSO SUFFER. HER LOVE OR HUSBAND WILL LEAVE HER SUDDENLY. EVEN, WHEN YOU REBORN IN THIS WORLD, YOU WILL SUFFER A LOT BECAUSE OF YOUR LOVE. YOU WILL NOT GET YOUR LOVE THAT EASILY AS OTHER GIRLS” shouted and cried by seeing the face of Eun.

Still, danbi was standing there with tears and now she slowly sat down in the steps of the palace. The maid came to console her, but by now she couldn't control her tears and shouted, “Eunnnn-ahhhhhhhhhhh”. She cried very very hard. She fainted and when she opened her eyes she could see her maid sitting beside her. She didn’t eat anything for days. The marriage was canceled and the king was searching for a new groom in order to make the curse blindfold. But here, danbi lived out her days by seeing the paintings and poems of eun. She strongly believes that some day HER EUN WILL INCARNATE FOR HER BECAUSE HE WILL KNOW HER LOVE AND THEY MIGHT BE TOGETHER HAPPILY THEN. 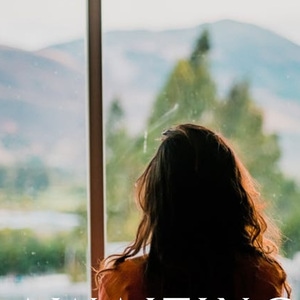 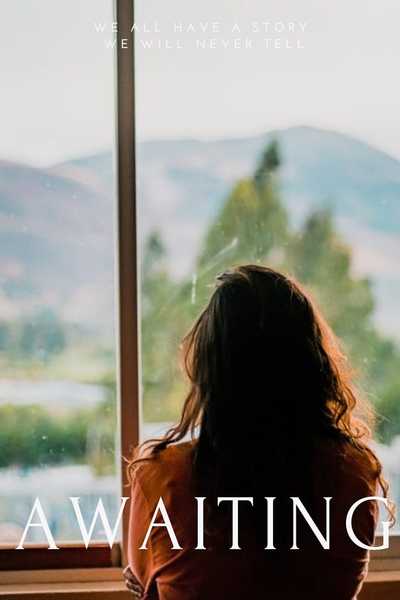 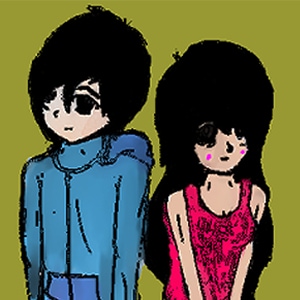