The Secret City of Abundance 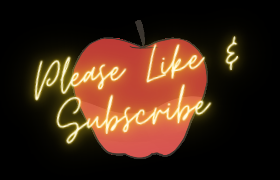 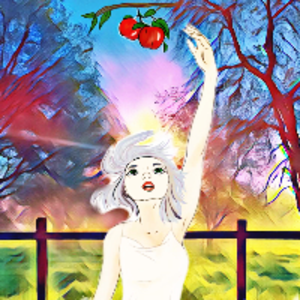 I hope you enjoyed this chapter! Please like and subscribe! It gives me life to keep the story going. HOPE YOU KEEP READING ❤❤ 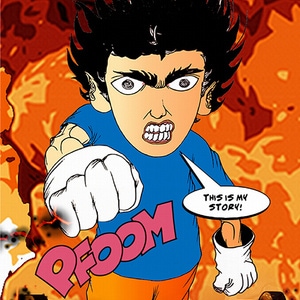 I like how you mixed some art in with the dialogue :) 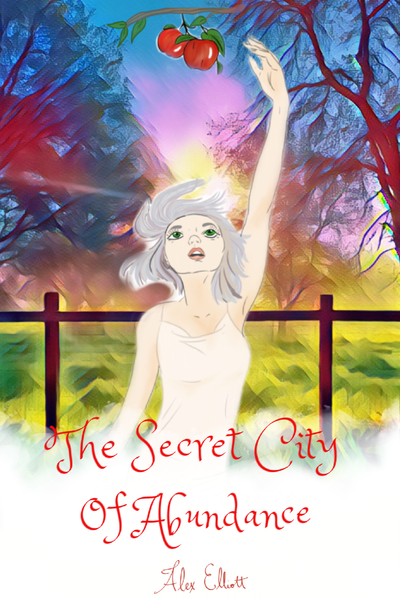 The Secret City of Abundance

Paradise kept behind impenetrable walls and hidden from anyone deemed the working class or poor. Where everything is in abundance, food regenerates and grows more of itself endlessly. Medicine for every ailment comes from the many plants in the garden. The water is clean and clear. But when Effie learns of this endless resource, she will stop at nothing to bring it to her people.

Can her found family survive till she returns? Can Effie trust the people she meets along the way?
Subscribe 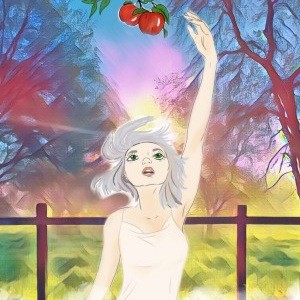