ALL THE BAD THINGS: SNOW, BLOOD AND GOLD

One of the bad things was the cold, and for Sabbath it froze him to the bone. From there, there was no turning back, he swore he had seen a Bloodmancer destroy the only bridge leading to the Black Mountain, and now he had to make it to the Voraz Control Post at the foot of the mountain, but the snow, the cutting cold, and the weight of his backpack were not helping him in his task. He decided to not think about anything, just move mechanically until he got there, if he stopped thinking about the plan he was executing and everything that led him there he might feel less cold, maybe. After a few eternal minutes, he reached the wooden door of the little house he had seen from the bridge. He opened it quickly, went inside, and closed it, leaving that cold and mechanical movements behind. He let himself think about things again, and soon began to wonder who the other three people were inside the post.

Near the fireplace on the other side of the room was a woman, looking at him with deep, diffused eyes of a fiery brown, which reminded him of the peeled skins of animals of Africa. Her pale skin turned a faint golden in the light of the fireplace, which was similar to the color of her short hair.

At the window of the place a hooded man was looking outside, his green eyes seemed to be trying to find something in the snow, and his dark skin had a white surrounding thanks to the light coming from outside. He took off his hood, scratched his shaven head, and sat down in one of the armchairs in the middle of the room. In another armchair was the last man, reading something with his legs crossed, his blue eyes moved quickly through the pages and from time to time he tucked his relatively long black hair behind his ear as it fell out.

- I'm going to ask you a question, and depending on your answer... I'll know if you're my enemy or not." Everyone turned to him, and the man closed his book and stared at him.

- Have you ever heard of William Gibson Cream? - asked Sabbath, standing up, ready to answer any move they made.

The woman by the fire stood up.

- I'll answer you with a question, what do you want to do with William Gibson Cream? - she asked, expecting at any second a battle move.

- I want to kill him -Sabbath said without blinking - I want to send him to hell where he came from.

The green-eyed man pulled a gun from the holster hidden under his jacket. With his watchful eyes he aimed his revolver at the head of the slender white man standing near the door.

- Wait a minute, did your mother also disappear during your delivery? - asked the blue-eyed man.

- You too? - now he alternated the gun between the two of them.

- Wait a minute - said the woman - there's something strange here. My mother disappeared too...

They all looked at each other. The blood that bound them together revealed itself.

The mystery of the mountain begins to fade! 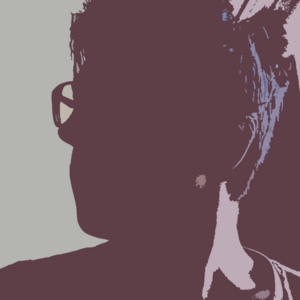 If you see any strange wording or phrases in this chapter its because I translated this story (originally written in Brazilian) to English using an artificial intelligence and my knowledge of the language!

If you liked the first chapter please like and subscribe, tell your friends and wait for the next ones! 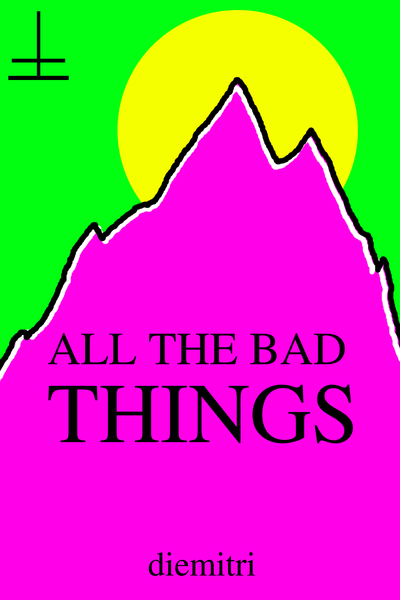 ALL THE BAD THINGS: SNOW, BLOOD AND GOLD

In a world where occult magic and monsters of darkness are everyday life, four strangers meet at the Voraz Checkpoint at the foot of the Black Mountain, an ancient and little visited place of the XXXXXXXXXXXXXX, all of them are from different parts of the world, and soon discover that they were all searching for the same man, William G. Cream.

What awaits them on the Mountain? What mysteries the Black Mountain hides?

Thus begins the odyssey in search of Cream and the truth!
Subscribe 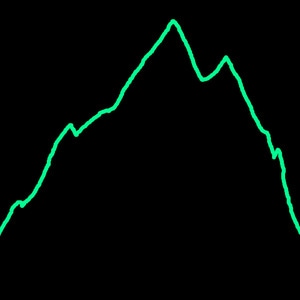